Despite Injury, Abhishek Stays on Course—and Wins Silver in the 10K!

Abhishek Gogoi said he would do his best at World Games—and he did. But after taking a bad fall on the windy, sloping course on Sunday, Abhishek was knocked out of a third-place slot. It happened after another cyclist fell right in front of him.

"He was so disappointed," said Head Cycling Coach Dr. Rajinder Nahata. "He never complained about the injury. But he felt that his chances of winning a medal were remote now. That depressed him!"

Yet, Abhishek was determined to get back on track for this week's 10K Road Race, if at all possible.

"We motivated him and told him that this is his last chance to prove his mettle," said Coach Nahata.

Then came the actual race—against five other competitors ages 17-20. It was a long, difficult course on another windy day, with fine sand getting in the athletes' eyes, whether they were wearing goggles or not.

But Abhishek kept on course, literally, and came in at 19:20.20, just ahead of Bharat cyclist Khalid Bellary, who came in third. They were both behind Mani Singh, another teammate, giving Bharat the 1-2-3 spots at the awards ceremony!

This is Abhishek's first-ever medal at his first-ever World Games. When the race was over, he could not stop smiling.

Learn more about Abhishek's story and check back for updates on 2019 World Games athletes. #Cheers4Champions 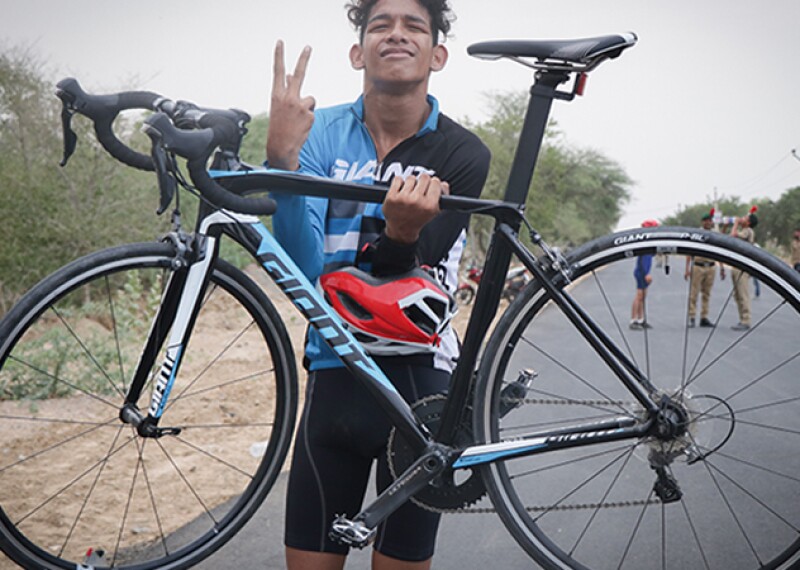 Be a Champion of Inclusion
Abhishek Gogoi
With his ambitious training runs, 18-year-old Abhishek has become a familiar sight around Guwahati, the largest city in northeast India.
0:54 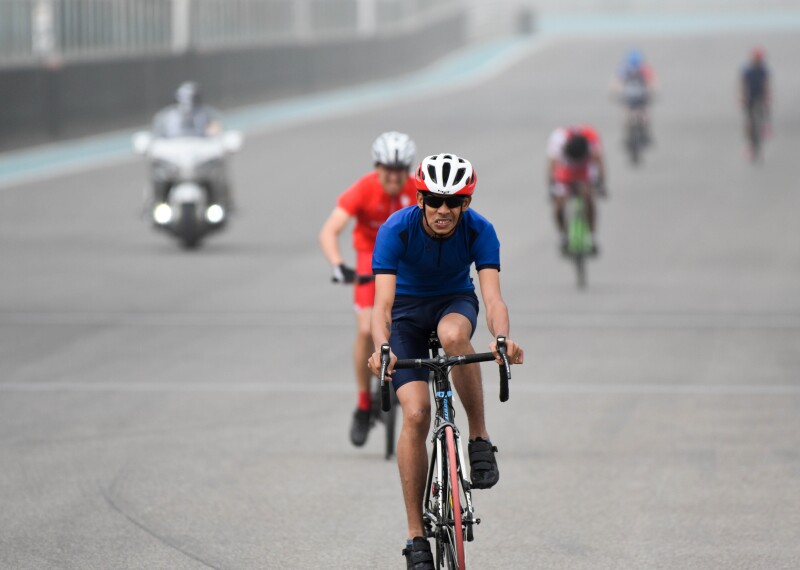 Our Athletes
India's Abhishek Gogoi keeps going, despite setbacks
It was a weekend of adjustment for cyclists from Bharat, as they got accustomed to the uphill/downhill raceway of the Yas Marina track in Abu Dhabi.
1 Min Read 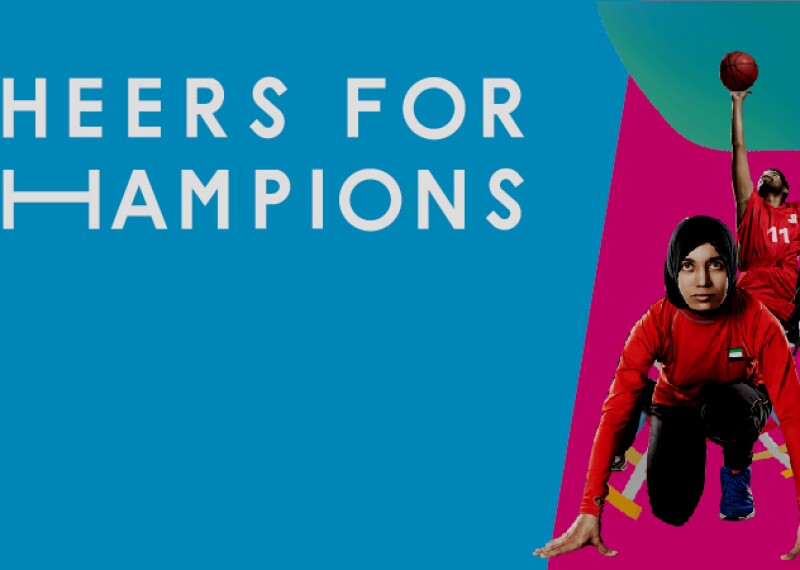