Leading with Empathy in an Uncertain World

This article was originally posted by Human Race.

This world right now is going through a once in a lifetime event, that has put us on the brink. Yet through that, a unique organisation has some very powerful yet simple messages coming from an even more unique group of people who have never been on the global radar. These are people with intellectual disabilities, who through the power of Special Olympics, have become the most unique set of leaders of all time.

So, let’s put this into context. People with disabilities are as a group, more susceptible to this pandemic than anyone else, and have at times been perceived to have very limited capacity to deal with all this confusion, restrictions, and fear.

I know from my own experiences as a person with Asperger’s syndrome, and having been involved with people with disabilities, how much they struggle to deal with change, how little changes can make a massive difference and cause problems. I also know how susceptible they are to a lack of empathy, justice, quality health care, and the services we all take for granted.

I saw a photo recently of three young people on the autism spectrum who each held a sign that in combination said: “The whole world is overwhelmed by a sudden change of routine, it’s not that easy huh?” To me, this sums up this whole situation really. People with intellectual disabilities have always dealt with a scary and overwhelming world.

But through this dark and challenging time, the athletes of Special Olympics, who have as much of a right as any other group to go down the usual route of fear, doubt, indifference and worry that seem to be permeating through the big players in the world, have decided to go down a different route. A route of community and belonging, of empathy and decency, and of grounded localised leadership.

Here are a few examples of what I’m talking about.

There is a young lady in Great Britain named Kiera Byland, who every week, does an online fitness class for people to actively engage in from home. I saw a group of Special Olympics athletes sending thank you messages to healthcare workers.

I have seen athletes from all over the world sending messages of hope, saying that we all need to stay socially connected, for us to all wash our hands, to eat healthy, and to be thankful for what we have.

Haseeb Abbasi, an athlete from Pakistan, has been sharing creative ways to exercise indoors, including creating his own stationary bike using ropes. There are athletes who have partnered up with the WWE to do a series of online fitness videos called School of Strength, to inspire and empower the wider community to still stay fit while being isolated in their own homes. There are athletes from all parts of the world, who through the power of technology, are staying connected, active, healthy and optimistic.

Basically, this cohort of people, through the power of inclusion, health, education, and sport, have decided to rise up and spread a very different message from what is being put out there.

It is a message of solidarity and positivity, a message of belonging, and also of control and leadership. These leaders have decided to go out there and give their cohort and the world, some optimism and hope with concrete action, activities and tools to combat this pandemic and to give the world a sense of control over the situation. It is amazing that this is coming from people with intellectual disabilities, who are supposed to be the most vulnerable, weak and stigmatized population in our society. Not once in human history has this group ever been perceived as leaders, as people who can inspire and take control.

My name is Ben Haack, I live on the Gold Coast in, well, I guess for the moment a very different Australia. I’m a Special Olympics athlete leader and I serve on the global board of directors.

My advice is simple: for every single one of us to take on these positive examples and do what we can each day to make our communities better and to remind ourselves of what really matters. Let’s use this time to get back on track to the things that matter. That is the message and power of the athletes of Special Olympics. Through sport, we can all make a real difference in the world. 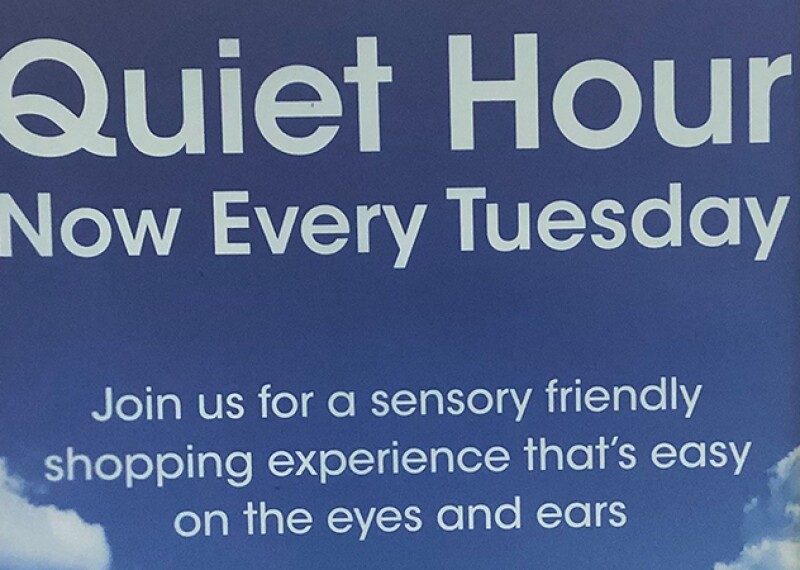 Athletes
Athlete Leader Ben Haack Reflects on Autism Quiet Hour in Shops
On Friday, I was doing my rounds at the local shops when I noticed a sign. It said that there will be a quiet hour from 3-4 for people who have Autism.
1 Min Read 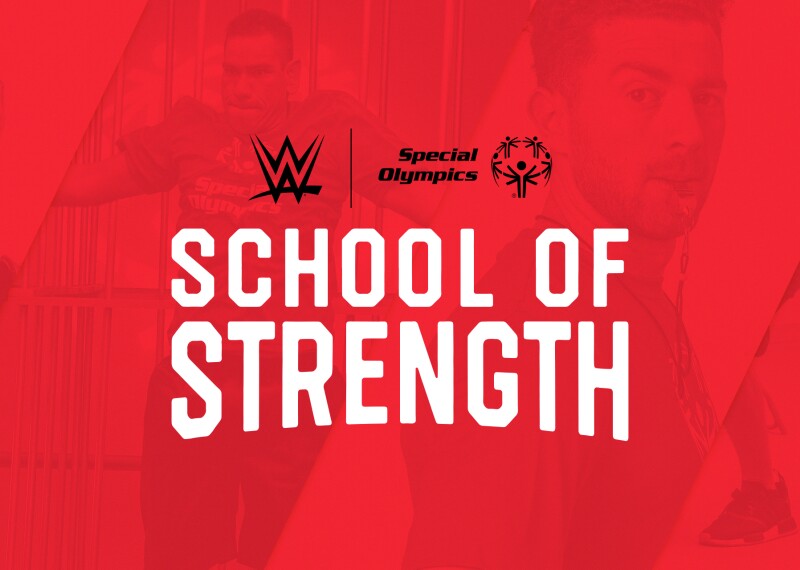 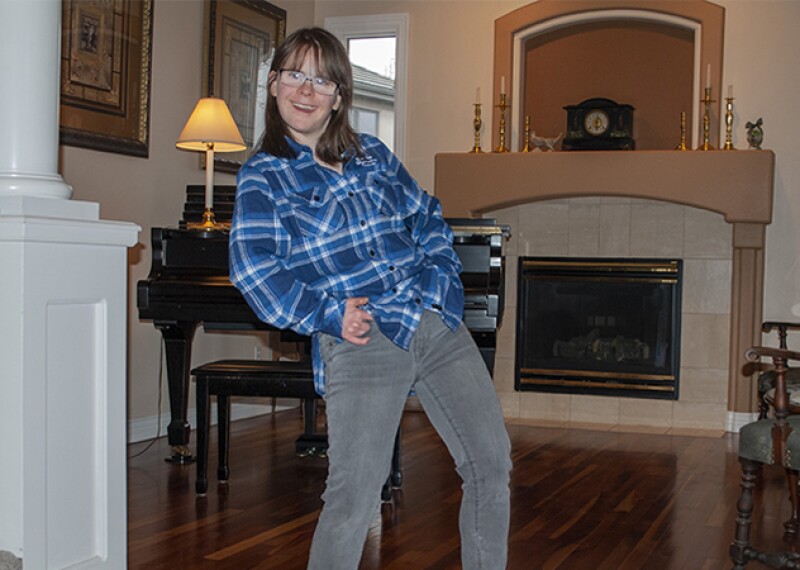