As part of the 2018 Global Athlete Congress held in Santo Domingo, Dominican Republic, 60 athlete leaders from around the world voted for a new chair on Wednesday, 14 November, 2019. Fourteen athletes ran for the position in a tight race. After the votes were counted, Nyasha Derere from Zimbabwe emerged as the winner.

When his name was announced, he was so overcome with emotion that he fell out of his chair. He was helped up and walked to the stage by all of his friends he’s made here demonstrating again that Special Olympics is a family that transcends all differences.

It’s not that we’re coming from just the region of Africa or Latin America. A leader is supposed to serve everyone. I’m going to make a difference for the bettering of the movement. For the bettering of athletes. You first. Everyone in this room changed my life. I’m really humbled by everyone—your smiles, your love, your compassion.

The Chair of the Global Athlete Congress has numerous responsibilities, but the most important one is to serve as a member of the Board of Directors for Special Olympics International. The previous chair, Matthew Williams from Canada, held the position for eight years and has been an instrumental Board member and advocate for people with disabilities. Although he is happy to pass the torch to another leader, he said he’s more than willing to be a mentor to the new Chair. 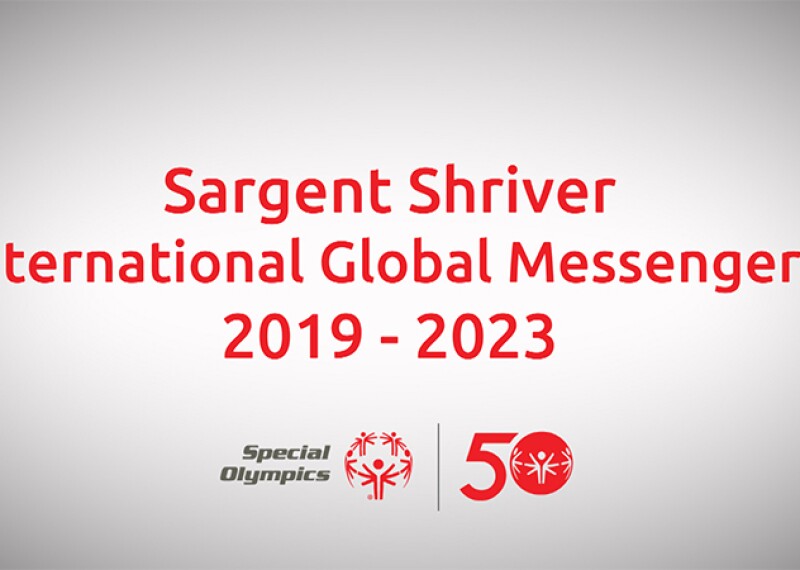 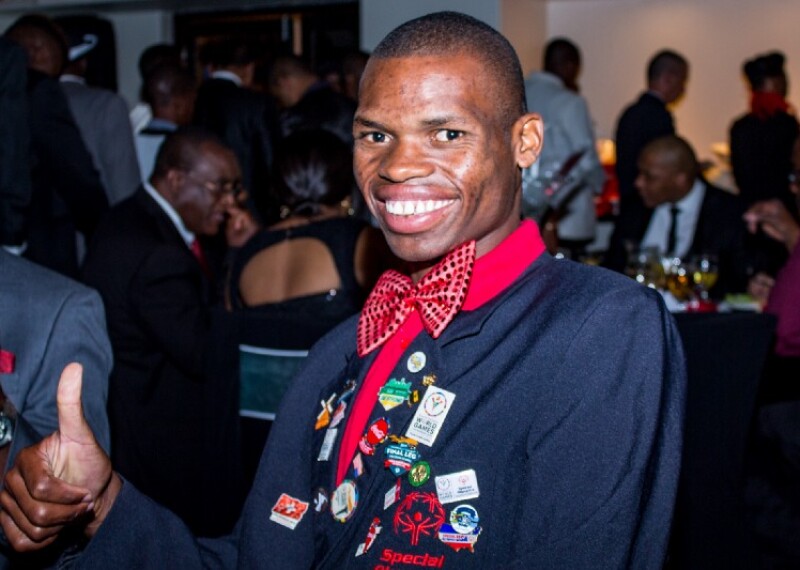 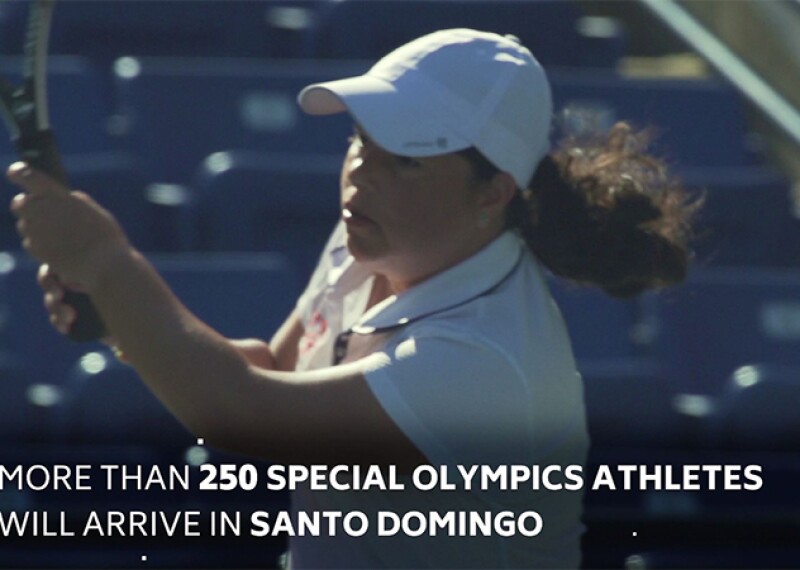