In 1998, at the age of five, Katelyn Garbin took her first steps as gymnast. Little did she know that 20 years later, she would become Special Olympics Norway’s Head Coach, leading the team through international tournaments, including the recent Regional Special Olympics rhythmic gymnastics competitions in Slovakia!

As a young girl, Katelyn competed in mainstream gymnastics competitions at local, regional and national level. In fact, for seven years, she was the only gymnast with intellectual disabilities on the circuit. Her mother, Brenda Garbin—herself a gymnastics judge—notes, “Our goal was for her never to come last—and she never did”.

Katelyn says, “After I started in Special Olympics, all of a sudden had a chance to come in first place. That does not normally happen in my life.”

As Katelyn entered her 20s, her thoughts turned to coaching. She embarked on the challenging ‘Coach 1’ course with the Norwegian Gymnastics Federation. When it came time for assessment, Katelyn was permitted to take an oral examination rather than written, and to her delight, she passed. With a well-respected coaching certification in hand, Katelyn was soon promoted to Head Coach for the Special Olympics Rhythmic Gymnastics team.

Katelyn, says, “I love helping my gymnasts to do their best and I think I understand them because of my own experience and because we are the same.” In March of this year, Katelyn made her return to the Special Olympics World Games – this time as a coach in Abu Dhabi.

Reflecting on her journey with Special Olympics, Katelyn concludes, “Being able to compete and be Head Coach in a sport I love, travelling and meeting new people made my life comparable to everyone else’s. It makes me feel like I am important and a part of society like everyone else. I have the same opportunities as my peers. That is what Special Olympics has done for me.” 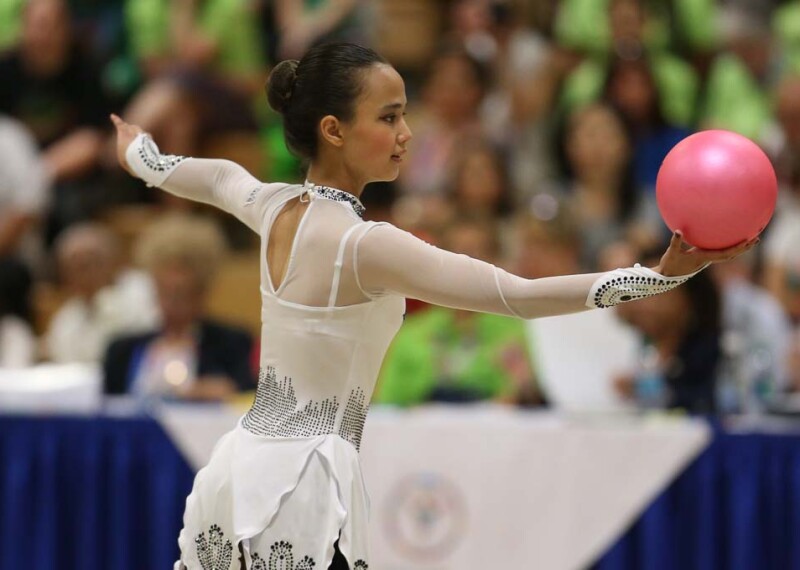 Sports
Gymnastics-Rhythmic
This page draws together rhythmic gymnastics-related information for all of Special Olympics. The coaching materials and other links will help you get a good sense of how this sport contributes to Special Olympics.
1 Min Read 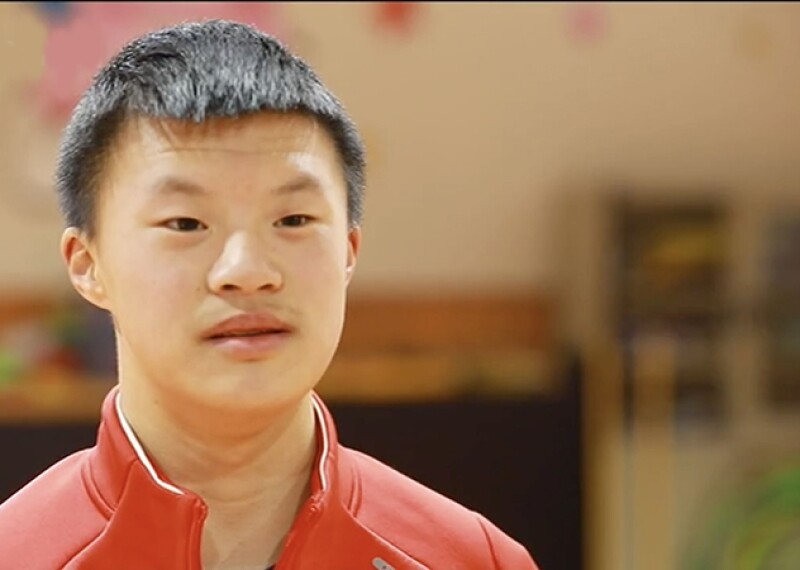 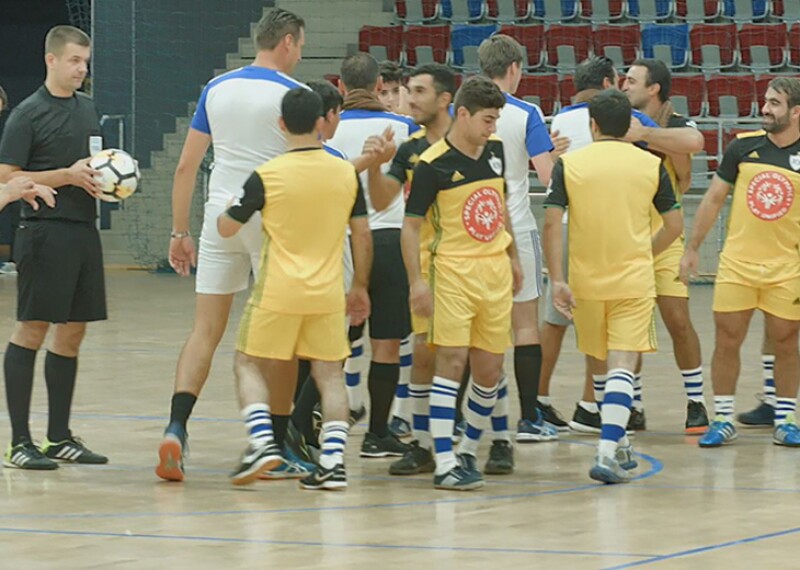