Julian and his mother, Helen, for for example, were overjoyed to be included in the ceremony. Helen explained what the movement meant to her and her son: "Special Olympics has absolutely transformed the life of my son in ways I can and cannot explain. Julian has undergone a true transformation since his participation in Special Olympics. The impact that Special Olympics has had on my son's life, and ours as a family, cannot be overstated.”

Chief Minister Picardo was deeply aware of the significance of the event. Addressing the crowd at the opening, he noted, "The Government of Gibraltar is extremely proud of the athletes of Special Olympics. Their work, their example, is of the utmost importance to all Gibraltarians." Minister Linares expressed how close to his heart the project is, having previously worked with people with special needs. He also remarked the importance of inviting the community to make use of the centre as means to spread the message of inclusion.

Equipped with training facilities, basketball/futsal courts, meeting rooms and a full cafeteria and kitchen, the new Sports Complex will be open to the entire Gibraltarian community.

"The concept of the Sport Complex was in large part to provide a new home for Special Olympics Gibraltar, but it was also designed to engage the wider community to come and be Unified with our athletes", Annie Risso, National Director of Special Olympics Gibraltar, stated. "The community is already on a waiting list to rent out the facilities. Local sports clubs, association meetings, even dinners have all immediately come to the Sports Complex to sign up. It's an amazing development for our movement here in Gibraltar." The Complex is also set to offer job opportunities to a lucky group of athletes.

“The government’s will and leadership, as well as the inspiration the athletes brought to the community, made the realisation of this Sports Complex possible.” 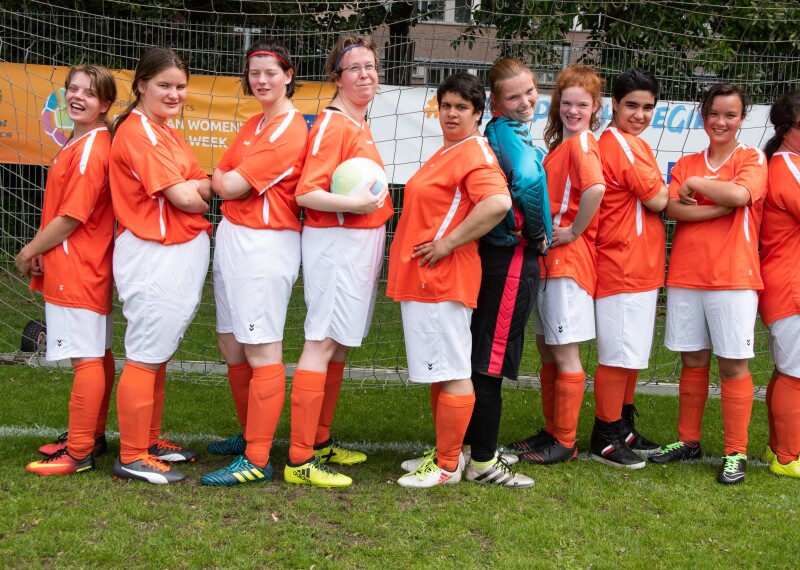 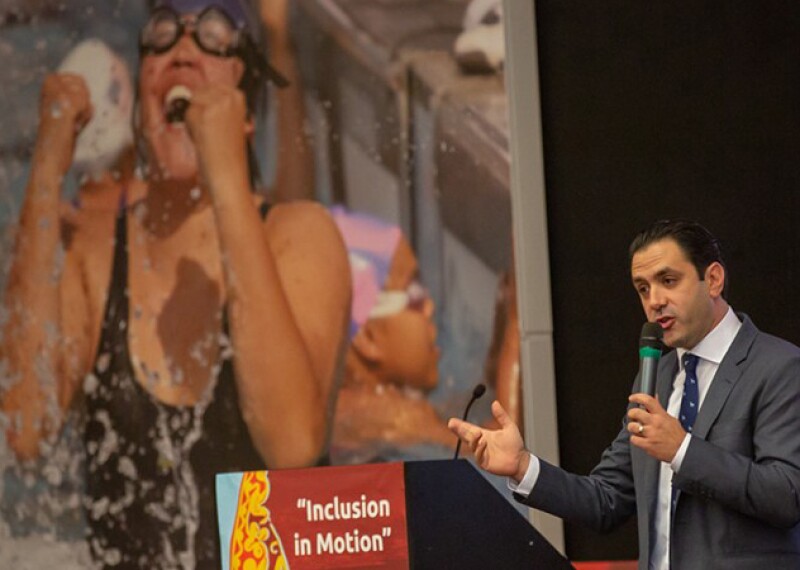 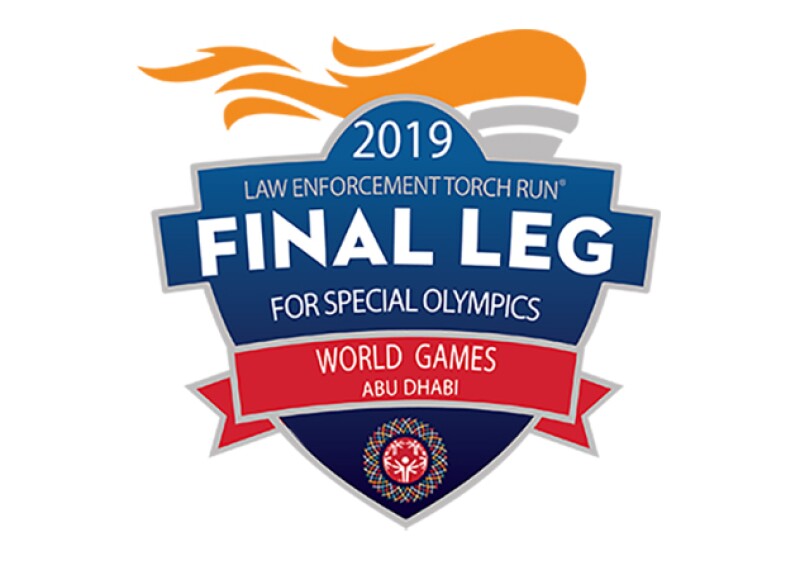