Every year, malaria kills approximately 450,000 people worldwide. Overall, 220-million people in 91 countries contract the disease each year and while most recover, they lose precious time away from work, school and families. Special Olympics is fighting this mosquito-borne illness in places like Nigeria and Senegal.

Since 2015, through the support of ExxonMobil, Special Olympics Nigeria is providing malaria and HIV/AIDS education, testing and services to people with intellectual disabilities (ID), their families and communities. “Skillz for Life” is an adapted malaria and HIV/AIDS curriculum implemented alongside football practices, and culminates in a unified tournament where testing and referrals for treatment are provided.

From 2015-2018, 417 coaches have been trained as facilitators, 8,858 athletes have completed the curriculum, and 7,083 bed nets were distributed. Voluntary counselling and testing was also provided to 7,711 people for malaria and 5,376 for HIV in those three years. In 2018, 540 out of 4,744 people tested positive (534 malaria and 6 HIV), and they were provided with follow-up treatment through community partners supporting the project. Results from athlete education in both 2016 and 2017 showed an average increase of 27% for malaria knowledge. 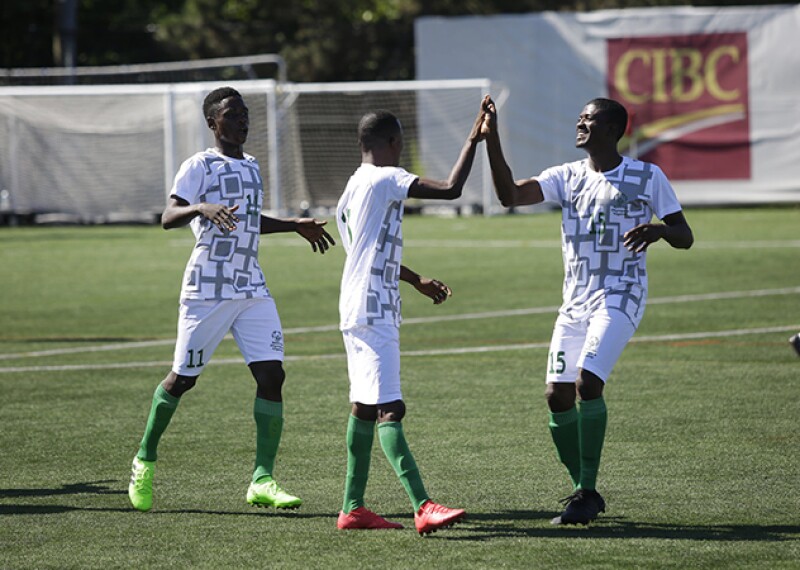 Our Athletes
Remarkable Drive
In Chicago, one of my responsibilities was to interview athletes, families, and volunteers. As a result, I had the great opportunity to write athlete stories of determination, loyalty, and bravery.
2 Min Read 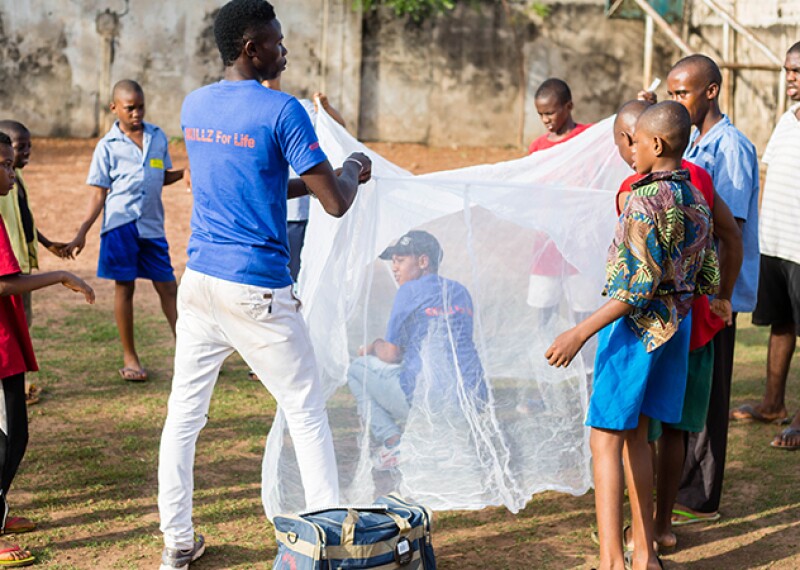 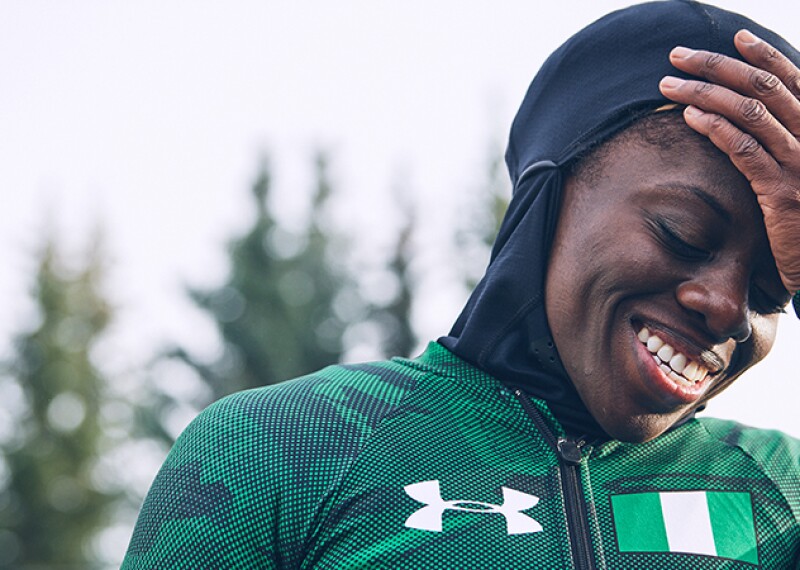