Double Olympian to break barriers and promote inclusion for people with intellectual disabilities.

In her new role, Adigun will help to promote the development of SOI programs and to create more empowerment opportunities for people with intellectual disabilities, leading to a more respectful and inclusive world for all.

"This movement and these athletes have changed my life forever," says Adigun. "I am honored to be able to advocate on behalf of everything Special Olympics represents. My life has revolved around my ability to promote inclusion, and I am committed to changing the narrative for what it means to accept greatness in an individual, regardless of their intellectual disability."

Through her achievements as the first African athlete to compete in both the Summer and Winter Olympic games, Adigun’s dedication and commitment to sports has created opportunities, shattered stereotypes and motivated athletes around the world to push boundaries.

Adigun is an advocate for transforming lives and has championed various humanitarian causes. She has mentored high school students in Nigeria as part of the Nigerian Bobsled & Skeleton Federation of Nigeria since 2016 and championed fundraising efforts for children and youth in her home state of Texas. Adigun has also been invited to become a Speak up Africa champion, an effort to raise more awareness of tropical diseases, such as malaria.

"The Africa Region is proud to partner with Seun Adigun for the tremendous spirit and courage she has displayed throughout her young career," said Charles Nyambe, the Regional President and Managing Director for Special Olympics Africa Region. “She has always stood up for social justice and equality, and her global appeal makes her a unique advocate in the current world where misunderstanding and injustice continue to stand as barriers to inclusion. Her passionate support for Special Olympics athletes in building a truly Unified Generation defines her greatness.”

Born in Chicago, Adigun was raised as a first-generation Nigerian in the United States along with her three brothers. She rose to stardom early as a multitalented athlete and was a top sprint hurdler in high school. A 3-times Nigeria National Champion and Africa Games Champion, she represented Team Nigeria in 100m hurdles at the London 2012 Olympic Games and competed all over the African continent. After hanging up her spikes, she took on a new challenge breaking into winter sports. Adigun is also the first African Bobsled driver to lead a team from Nigeria to the Pyeongchang 2018 Winter Olympic Games.

Seun Adigun is known for believing that “impossible is nothing”.

Her unprecedented achievements at the 2018 Winter Olympic Games took the world by storm, gaining her a global audience from the Ellen DeGeneres show to the President of the Federal Republic of Nigeria. Her passion for sporting achievement is not confined to the field of play, and her expertise in health and fitness extends to her profession as a chiropractor.

Adigun supported Special Olympics Nigeria’s football team at the 50th Anniversary Unified Cup in Chicago, both with a build-up social media campaign and joining the delegation to cheer them from the sidelines every day. Adigun is also currently an ambassador for Toyota, and served in medal awards ceremonies, Unified Sports experiences and media engagements throughout the 50th Anniversary celebration events.

“Seun Adigun has demonstrated throughout her life that barriers are made to be torn down. We are delighted to have her join us in our all-out effort to end discrimination against people with intellectual disabilities,” said SOI CEO, Mary Davis. “Seun’s inspirational leadership will play a pivotal role in creating inclusive communities, promoting Unified Sports and building a Unified Generation across the world.”

Special Olympics is a global inclusion movement using sport, health, education and leadership programs every day around the world to end discrimination against and empower people with intellectual disabilities. Founded in 1968, and celebrating its 50th Anniversary this year, the Special Olympics movement has grown to more than 6 million athletes and Unified Sports partners in more than 170 countries. With the support of more than 1 million coaches and volunteers, Special Olympics delivers 32 Olympic-type sports and over 100,000 games and competitions throughout the year. Special Olympics is supported by individuals, foundations and partners, including Bank of America, the Christmas Records Trust, The Coca-Cola Company, ESPN, Essilor Vision Foundation, the Golisano Foundation, the Law Enforcement Torch Run for Special Olympics, Lions Clubs International Foundation, Microsoft, Safilo Group, Stavros Niarchos Foundation, TOYOTA, United Airlines, and The Walt Disney Company. Click here for a full list of partners. Engage with us on: Twitter, Facebook, YouTube, Instagram and our blog on Medium. Learn more at www.SpecialOlympics.org. 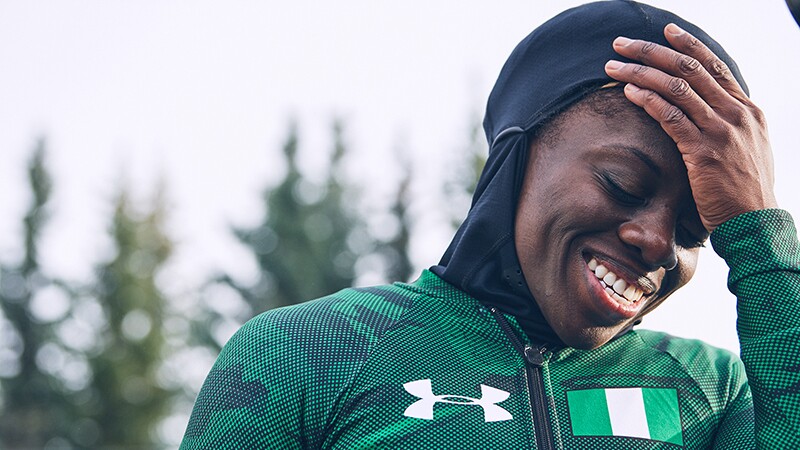 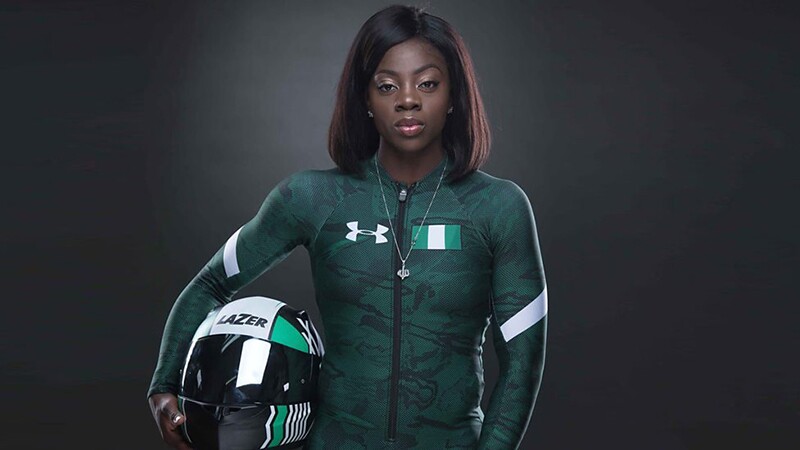 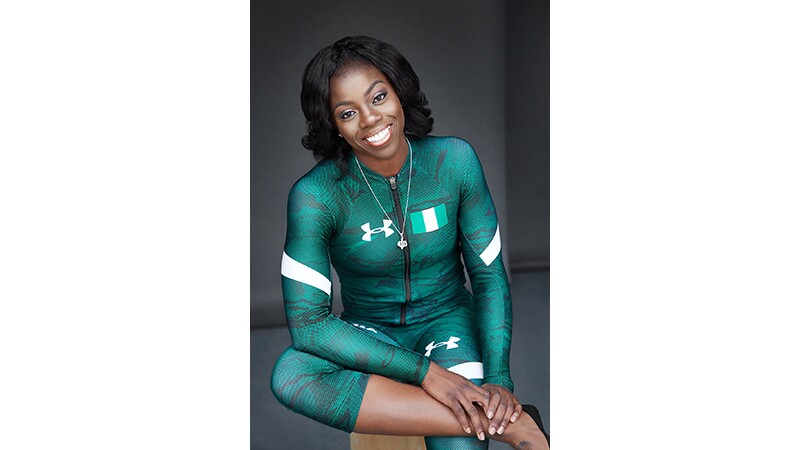 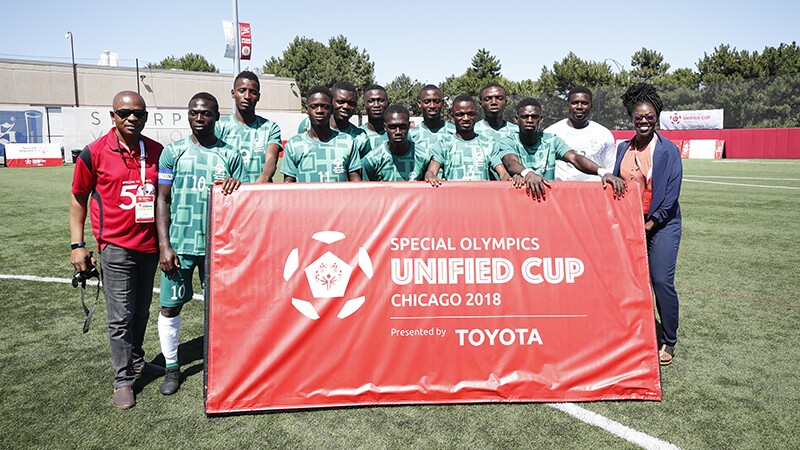