As the sun barely began to rise at 5:52am on Saturday morning, 7 November 2020, Special Olympics Florida athlete Chris Nikic and his Unified partner and coach Dan Grieb, entered the water in Panama City at the start of the IRONMAN Florida triathlon. Sixteen hours and 46 minutes later, as the nighttime darkness settled in, Chris crossed the finish line and made history of as the first person with Down syndrome to finish a full IRONMAN race.

Chris conquered a 2.4 mile swim, 112 mile bike ride and 26.2 marathon run to complete the IRONMAN in a total time of 16:46:09. During the race, Chris suffered an attack by ants during a nutrition stop and fell off of his bike a couple of times. With blood dripping from his knee, he jumped right back on in a show of true sportsmanship and grit. 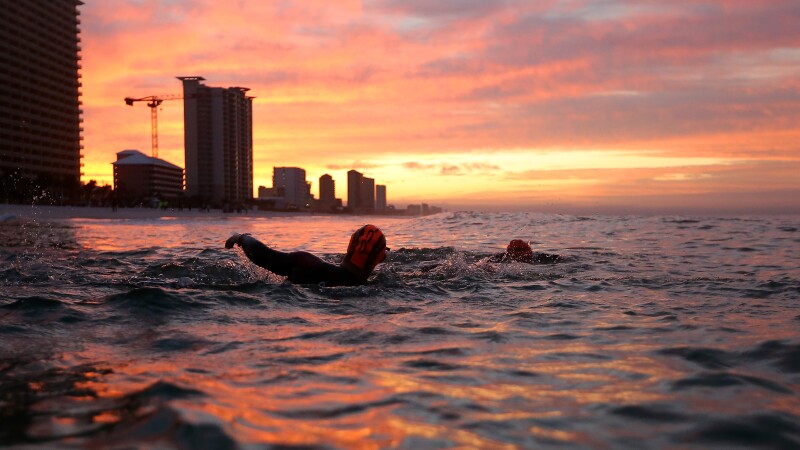 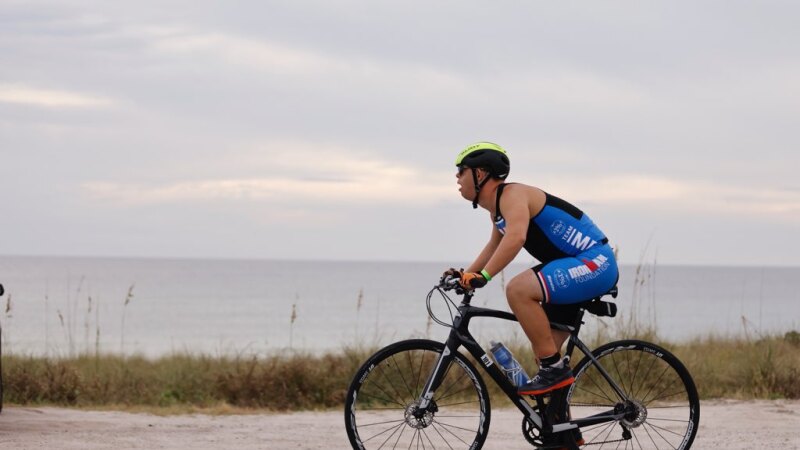 Chris Nikic kept up a steady pace during the 112 mile bike ride despite two falls.
Photo by Michael Reaves/Getty Images 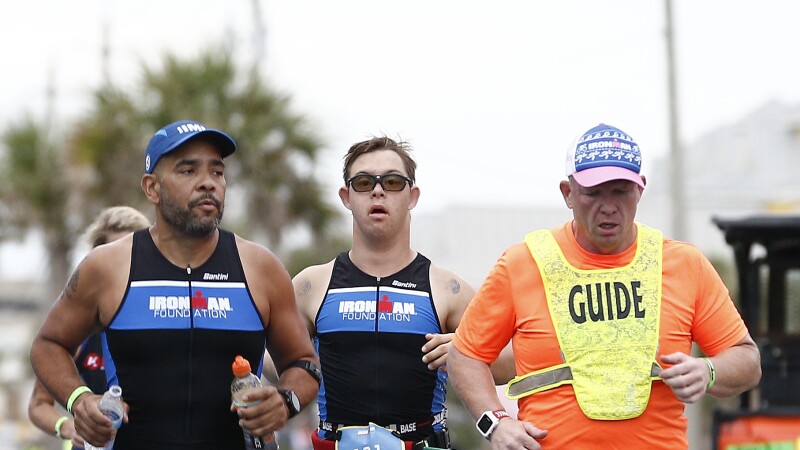 Chris Nikic (middle) and Dan Grieb (left) finished the competition with a 26.2 run.
Photo by Michael Reaves/Getty Images for IRONMAN

To stay motivated during the long months of training, Chris and his father Nik developed the 1% better principle – get better, faster and stronger by 1% every day. According to Nik, IRONMAN is further proof that all things are possible with a plan and determination. “To Chris, this race was more than just a finish line and celebration of victory,” he said. “IRONMAN has served as his platform to become one step closer to his goal of living a life of inclusion and leadership.”

“I’m no longer surprised by what Chris can accomplish because I recognize who Chris is; a human being who has goals and dreams just like everyone else,” said Coach Dan. “He wants to make the path easier for those just like him and can follow his lead.”

At the age of 21 and a recent high school graduate, Chris will turn his attention to qualifying to compete in triathlon for the 2022 Special Olympics USA Games, to be held in Orlando June 5-12, 2022. In the meantime, he is using the awareness he has gained through his IRONMAN quest to raise money for Special Olympics, Down Syndrome and RODS. Learn more here. 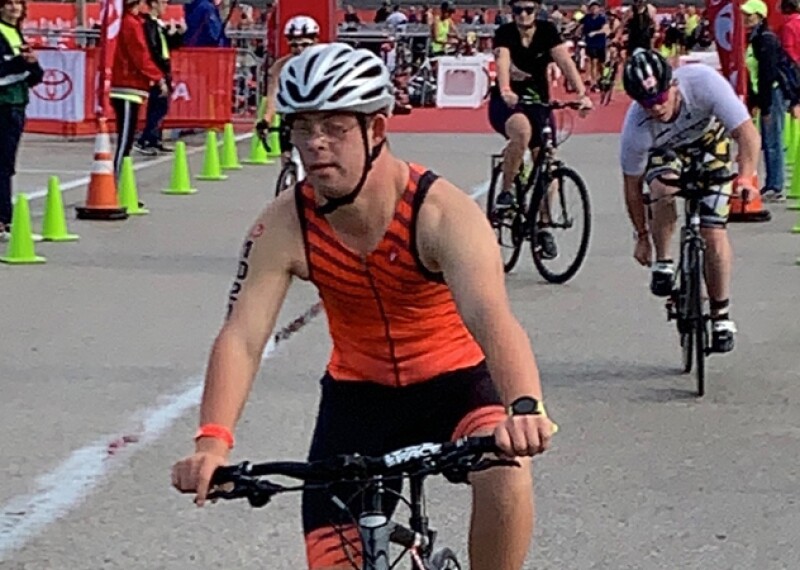 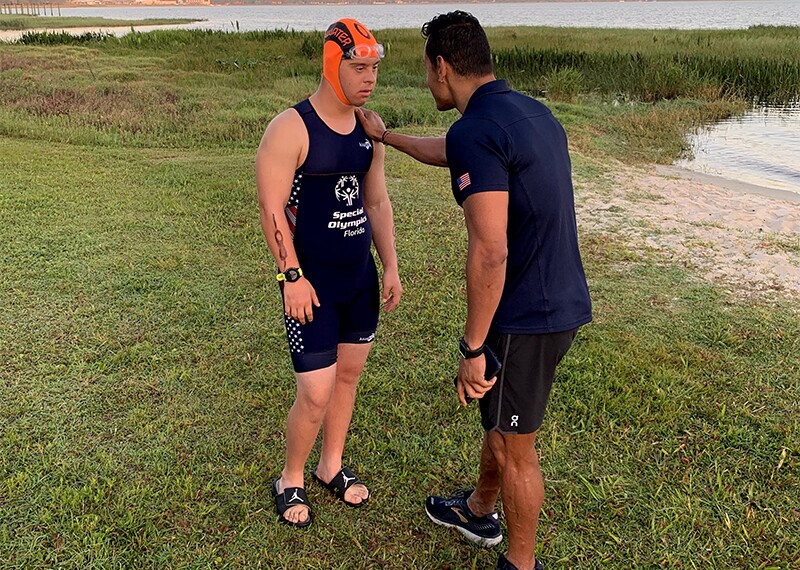 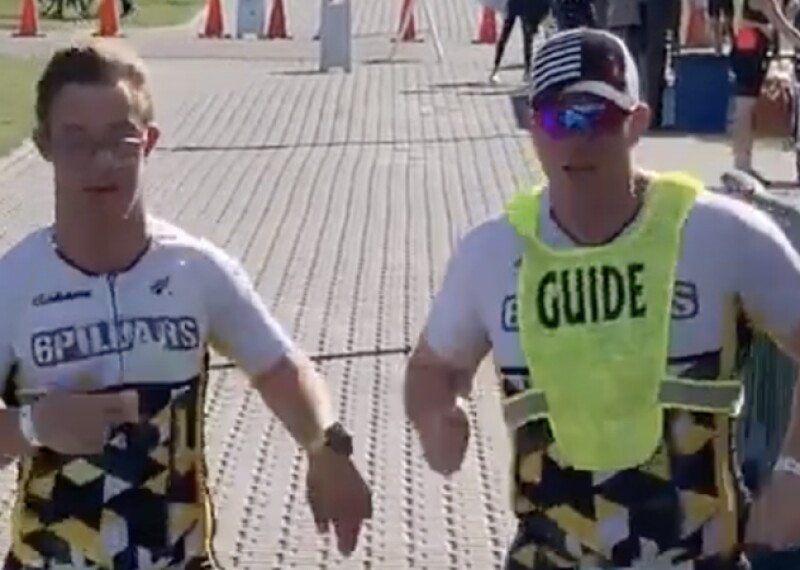