Throughout the University of North Dakota campus, diversity and inclusion are two important aspects of student engagement. As the only medical school in the state, it brings different cultures to the Special Olympics College Club. The University is just one of 37 Special Olympics Unified Champion Schools® that made the 2022 ESPN Honor Roll. The Top 5 schools will be announced Oct. 18.

ESPN’s relationship with Special Olympics spans across three decades, being the global presenting sponsor and official broadcast partner. With their involvement, ESPN highlights coverage of the USA Games and World Games. In addition to that, they expand their support to Special Olympics Unified Sports®.

“Since 2013, ESPN has provided more than $7 million in grants to support Unified Sports programs in 12 U.S. markets and 18 international countries,” it reads in a press release announcing the expansion of ESPN’s relationship with Special Olympics.

Special Olympics Unified Champion Schools provide an inclusive space for individuals with and without intellectual disabilities. To earn the recognition of a national banner school, the school must demonstrate inclusion through 10 standards of excellence. In collaboration with national panel leaders from Special Olympics North America and the education community, it is determined whether the school meets the required standards.

The club on North Dakota’s campus has been active for eight years and throughout that time, both the athletes and students have shown success.

But even in the most difficult of situations, the club never slowed down. Instead, they adapted to the environment. Throughout the pandemic, they transitioned to “Virtual workouts, game nights, fitness challenges, arts and crafts, movie nights, and lots of Jeopardy,” Roaldson shared about her time as the club’s president.

“Within the past two years, the club has participated in the Virtual College Championship Week,” Roaldson says. “The first year of the event, the club placed 5th overall, and just last year won recognition for its work in inclusion events, along with honorable mentions in each of the other categories. Overall, the club ended up taking 2nd, but it was through a weekend-long tiebreaker that helped reach over 4,000 people on social media!”

Currently, there are about 40 active members in the club. The club continues to grow and in the Upper Midwest region of the United States hockey is a big deal. In just over a month the club is preparing to participate in a Unified Rivalry Floor Hockey Game against the University of Minnesota SO College Club.

Here's the complete list of the 37 schools in alphabetical order named in the 2022 ESPN Honor Roll: 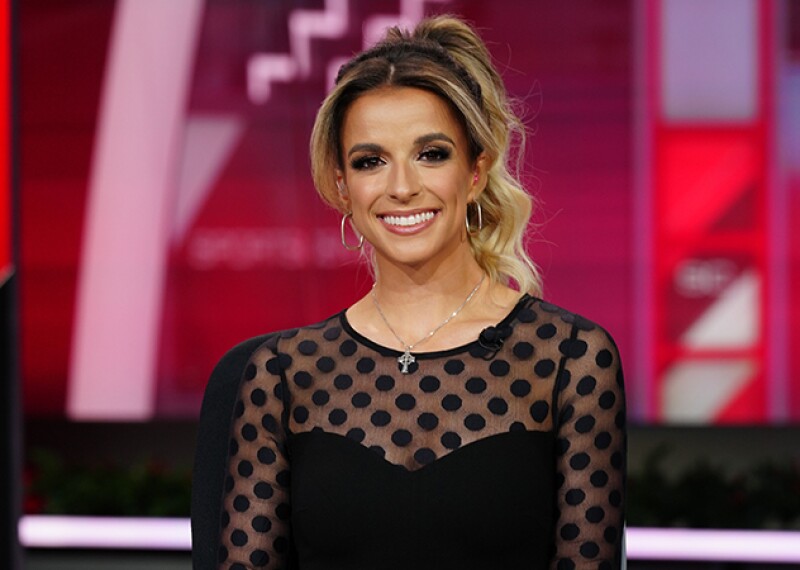 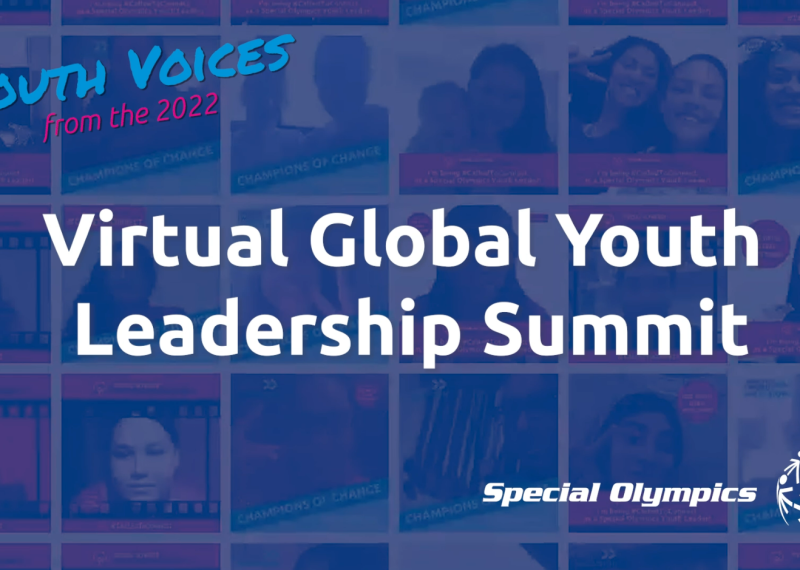