Tommy Shriver from the Special Olympics Founder's Council meets Kelsey Nicole Nelson.
Tommy is a senior at Boston College in Chestnut Hill, Massachusetts. He is majoring in Philosophy with minors in Economics and Management for Social Impact. He has internship experience as a research assistant at Civic, a bipartisan ideas company specializing in innovative initiatives at the cutting edge of domestic, economic, and international policy, as well as legal experience as a paralegal for Bletzer & Bletzer, P.C. Additionally, he has a detailed history of volunteer experience including serving as a full time English tutor at May River Primary School in Jamaica, as well as a life-long commitment to Special Olympics and its unified sports programs.He joined the Founder’s Council in 2018 motivated by the belief that the work his grandmother began over 50 years ago is still yet to be finished.

In a special digital video series, the Council Members discuss Eunice’s legacy, and how they plan to carry her torch and bring the Inclusion Revolution to a whole new generation.

Check out a new video each week right here or on @SpecialOlympics social media platforms!

Kelsey Nicole Nelson chats with Special Olympics Founder's Council member Christina Schwarzenegger
Christina Schwarzenegger is executive producer of the Take Your Pills franchise at Netflix, a series of documentaries that examine America’s dependence upon and obsession with various prescription pills. Christina was formerly an editor for three years at Goop, where she covered health and wellness topics. She graduated with a BA from Georgetown University in 2013, with a major in English and minor in the arts. She went on to fulfill her lifelong passion for the arts by studying interior architecture at Parsons School of Design and went to work for interior design startups. She has been a lifelong supporter of Special Olympics and has served as a founding member of the Founder’s Council. She hopes to continue her grandmother’s legacy of helping people who feel different to feel seen, validated and valued: “I love shining a light on those who feel outside the margins and bringing their experiences to light. The result is that we all feel validated and, ultimately, see that our differences are in fact, our superpowers.”
Natasha Hunt Lee from the Special Olympics Founder’s Council Chats with Kelsey Nicole Nelson
Natasha Hunt Lee is a graduate of the Clive Davis Institute for Recorded Music at NYU’s Tisch School of the Arts. She is currently developing her artist project as a singer and songwriter. She also owns, operates and designs for her Los Angeles-based clothing brand, WHERE, and is currently developing THE WHEREHOUSE, an experiential retail store and community space on Melrose Avenue. As a member of the Founder’s Council, Natasha uses her arts education and entrepreneurialism to create fun and exciting touch points and opportunities for the Special Olympics brand.
Kelsey Nicole Nelson interviews Molly Shriver, Chair of the Special Olympics Founder’s Council
Molly is currently a project manager at REFORM Alliance, a nonprofit that seeks to change laws, policies, hearts and minds in order to dramatically reduce the number of people who are unjustly under the control of the criminal justice system—starting with probation and parole. Molly also serves as the criminal justice editor for The Sunday Paper. Molly has been a lifelong fan and partner of Special Olympics, and as the leader of the Founder’s Council, Molly strives to embody the legacy of her grandmother, Eunice Kennedy Shriver, by promoting the mission of Special Olympics among the next generation. She has been on the Founder’s Council since its inception in 2018.
Eunice Kennedy ShriverInclusion
More about Eunice Kennedy Shriver
Recommended Content 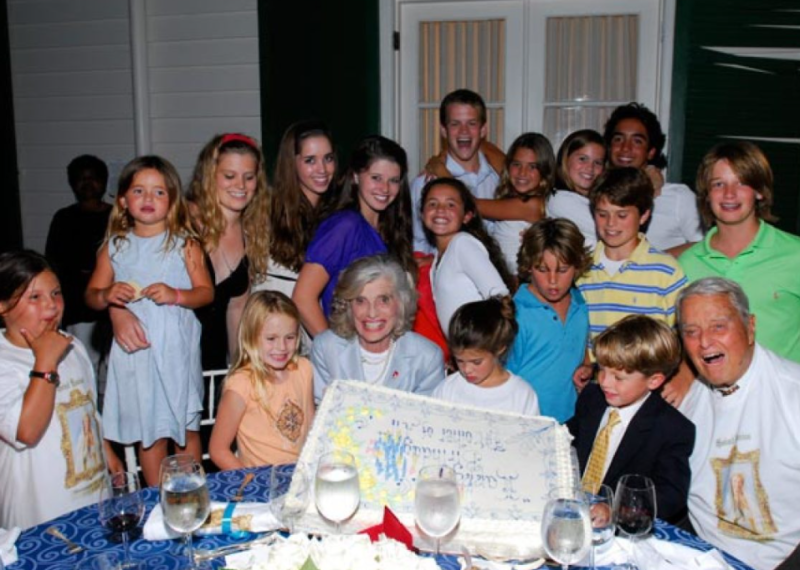 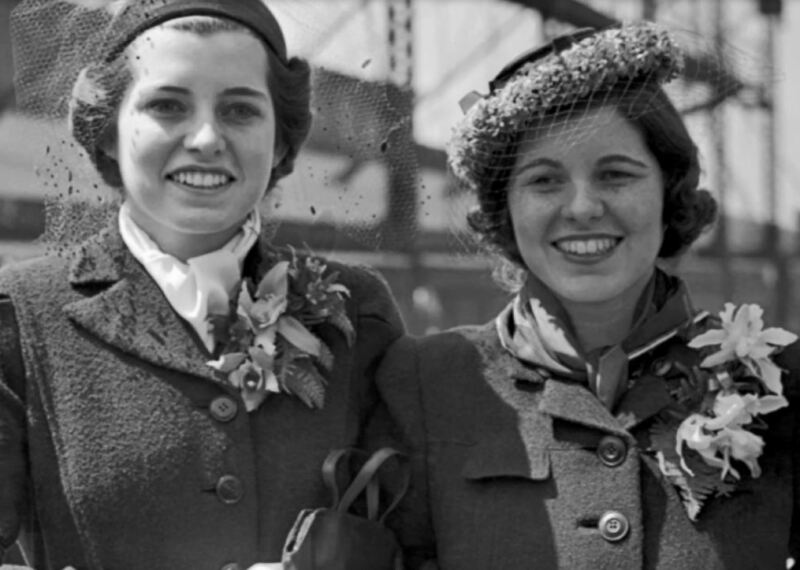 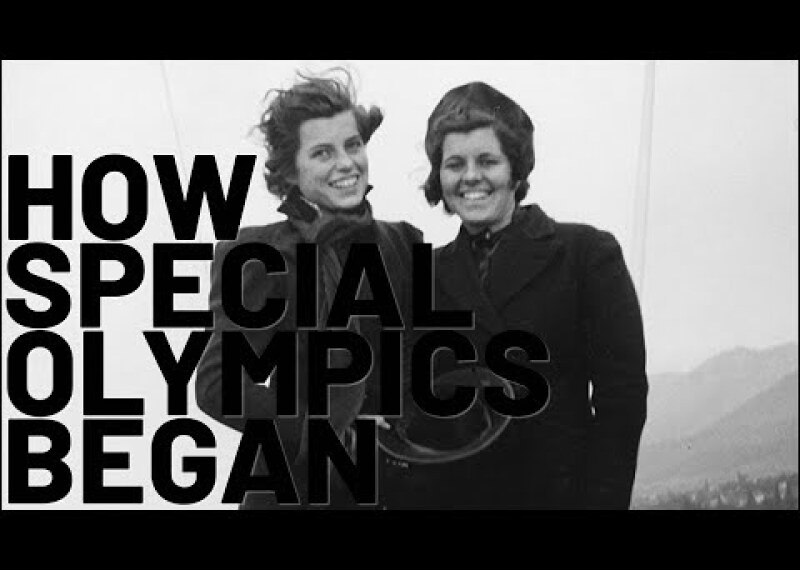