Players at the tournament will compete on ‘Unified’ teams, which means teams will feature an equal mix of players with and without intellectual disabilities.

The basketball tournament is one of the biggest Special Olympics events taking place in Europe in 2022 and aims to get Special Olympics athletes back on the court after the devastating impact of the COVID-19 pandemic. In total, 240 players, both male and female, will compete at the three-day tournament with 24 teams in action.

The tournament, organized by Special Olympics Italy, in partnership with a local organising committee in Sansepolcro, Tuscany is funded by the European Union, and is a major milestone on the Special Olympics’ European sports calendar for 2022. Efforts to re-build from the COVID-19 pandemic are a main focus as the inclusive sports movement, which is active in approximately 200 countries globally, looks to re-engage athletes who lost access to their local Special Olympics organisation.

Over the course of the COVID-19 pandemic, the numbers of people with intellectual disabilities able to access Special Olympics sports training and competition locally fell by a staggering 45%. In real terms, this resulted in the global number of athletes falling from 6.7 million to 3.7 million.

When it comes to the sport of basketball in the Special Olympics Europe Eurasia region the numbers speak for themselves. Between 2019 and 2021, the number of basketball players dropped by 35% (39,795 in 2019 to 25,803 in 2021) as trainings and competitions were cancelled due to the threat of the virus. Danger of infection and medical complications has meant many athletes are no longer active with Special Olympics in their communities.

People with intellectual disabilities are more vulnerable to Covid-19 – a 2021 study published in the New England Journal of Medicine (NEJM) Catalyst found that people with intellectual disabilities are almost six times more likely to die from COVID than the general population. This means that many who enjoyed the health and social benefits of playing sport with Special Olympics no longer are able to participate.

Thanks to support of the European Union through the Erasmus+ programme, as well as the efforts of the Local Organizing Committee and Special Olympics Italia, some 240 athletes with and without intellectual disabilities representing 16 countries across Europe will be competing at the competition on the basketball courts of Sansepolcro, Italy. You can find out more about the tournament here.

“Thanks to the great initiative of everyone involved in organising this Unified tournament and the support of the European Union this project is re-engaging youth players with and without disabilities active in 16 EU countries. 24 teams from across Europe will compete at this basketball tournament and it will be a great achievement for everyone involved to see so many of our players back on the court doing what they do best,” commented Special Olympics Europe Eurasia (SOEE) Sports Director Miroslaw Krogulec. 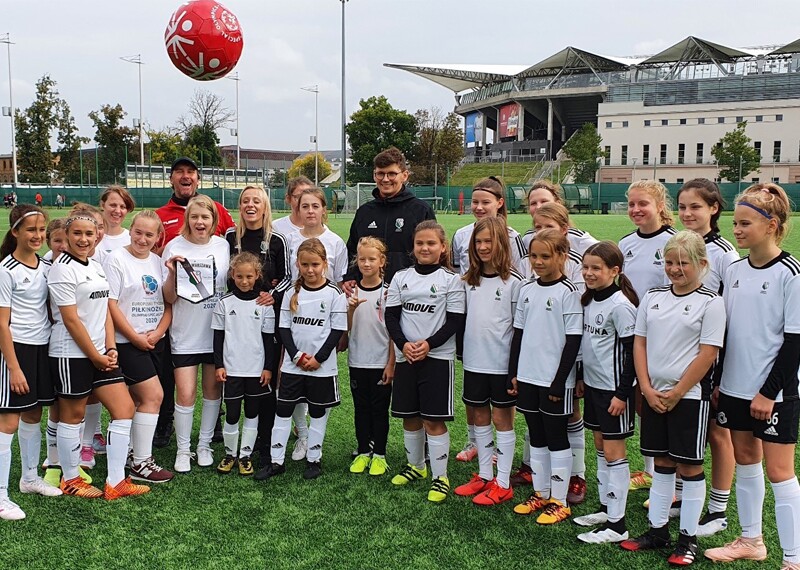 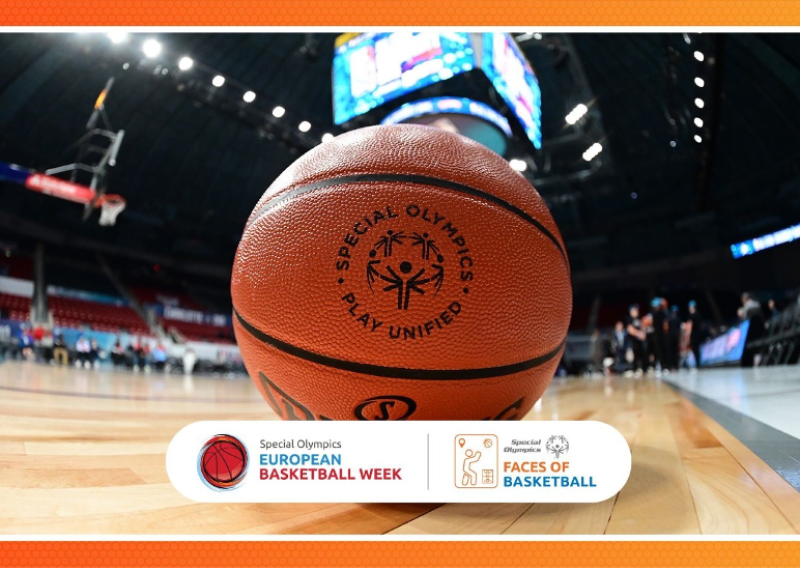 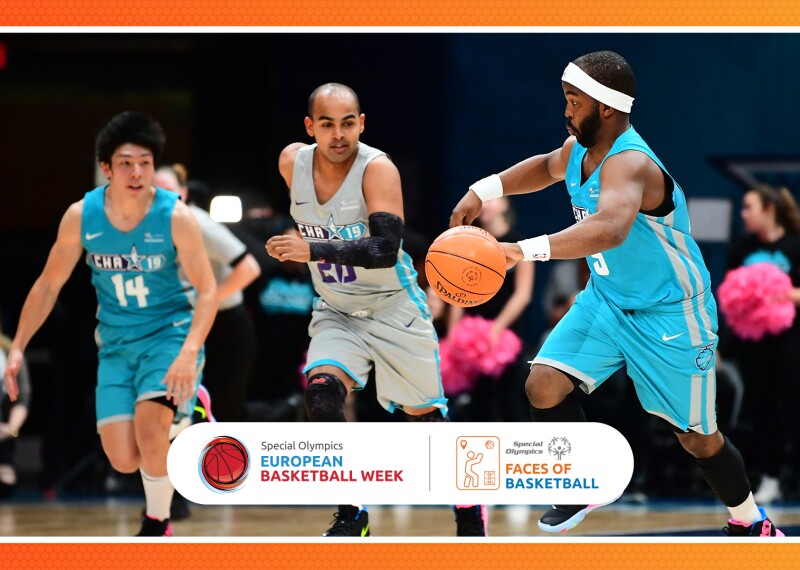