“The Peanut Butter Falcon” opens to wide release across the U.S. this weekend. The executive producer team includes Special Olympics Chairman Dr. Timothy Shriver. With a limited release on August 9, the film has already earned rave reviews including for star Zack Gottsagen, a Special Olympics athlete from Florida. Zack plays Zak, a young man with Down syndrome who runs away to chase his dream of becoming a WWE wrestler.

Hear from Zack and learn about his Hollywood journey in this video. 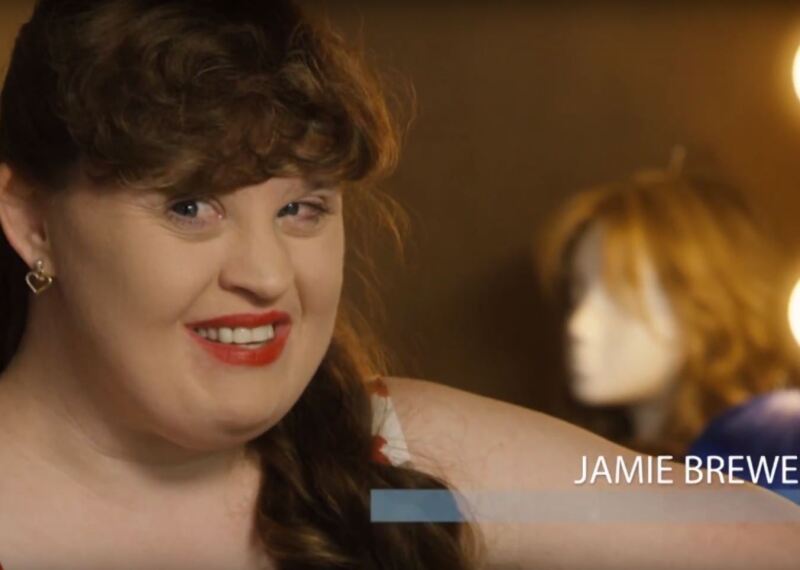 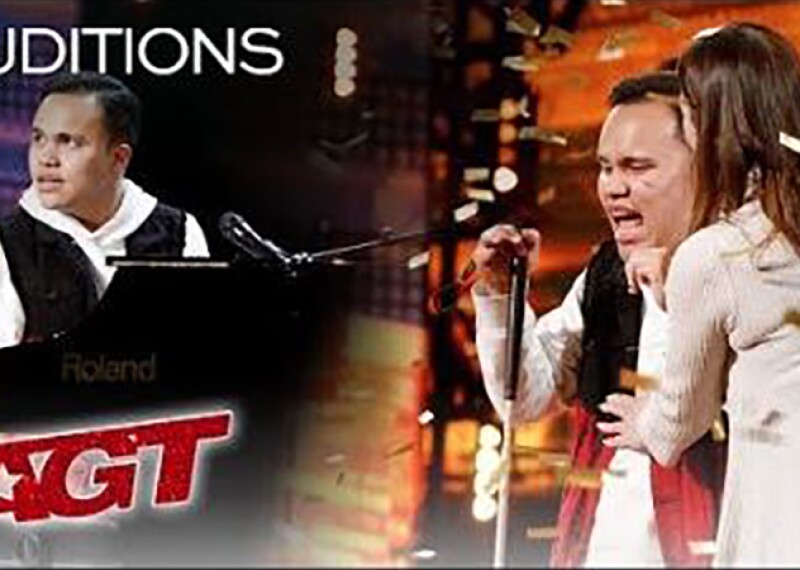 In the News
Singer with Autism Knocks Socks Off of America’s Got Talent Judges
Kodi Lee, a singer and musician from Irvine, CA who is blind and has autism, took to the America’s Got Talent stage on Tuesday, 28 May. Initially, the judges didn’t know what to think...
1 Min Read 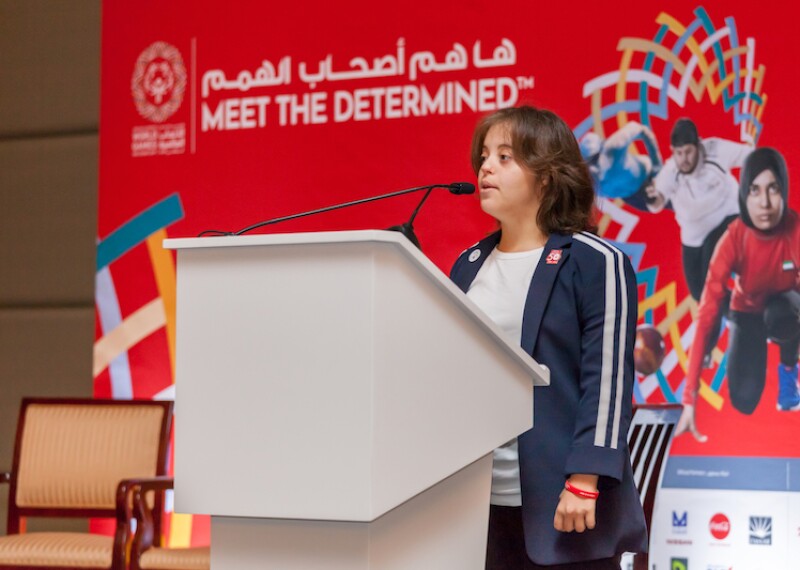