One very special day in late 2019, a group of athletes from Special Olympics Israel had the experience of a lifetime. They escorted the players of Hapoel Haifa onto the pitch ahead of a national championship match!

The 26 Special Olympics athletes selected to march alongside their heroes at the Sammy Ofer Stadium were part of the Unified football project sponsored by UEFA. The project consists of a partnership between Hapoel Haifa and Special Olympics which promotes inclusion and equity in sports.

The match was a fixture in Israel’s football championship, Ligat ha’Al, against Beitar Jerusalem Football Club which offered Special Olympics a national platform to advocate for inclusion and fight against discrimination. Channel 5, the main sports channel in Israel, covered the event and broadcast this powerful footage of our athletes proudly stepping into the stadium.

The athletes involved emphasised their joy and pride at being part of such a significant event. Not only was it an occasion to make their families proud of them, it was also an important sign of how the Special Olympics message of inclusion is making waves in Israel.

“For me, to see myself on TV was a dream come true. I am on the stage for everyone to see! We will open more Unified groups so that we can teach everyone about inclusion.”

The aim of Special Olympics Israel is to provide athletes with more occasions to display their talent by building Unified teams for each football club in Israel. 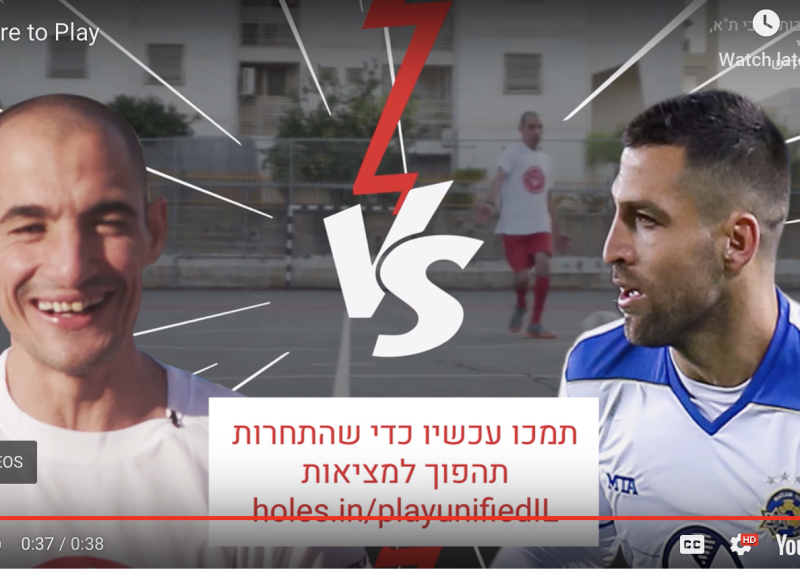 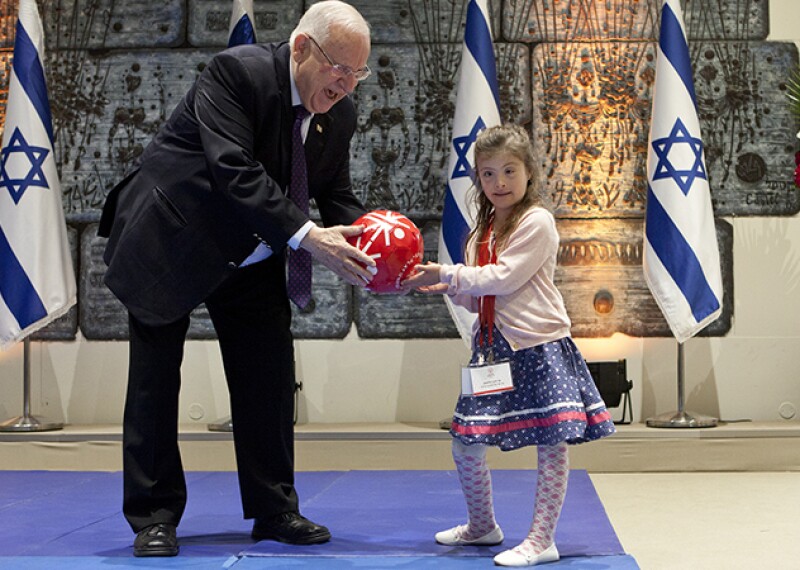 Community Impact
The Power of Unified Sports Comes to Israel
Unified football and judo followed by an official reception at the residence of the President were just some of the highlights of the recent launch of Special Olympics Israel.
1 Min Read 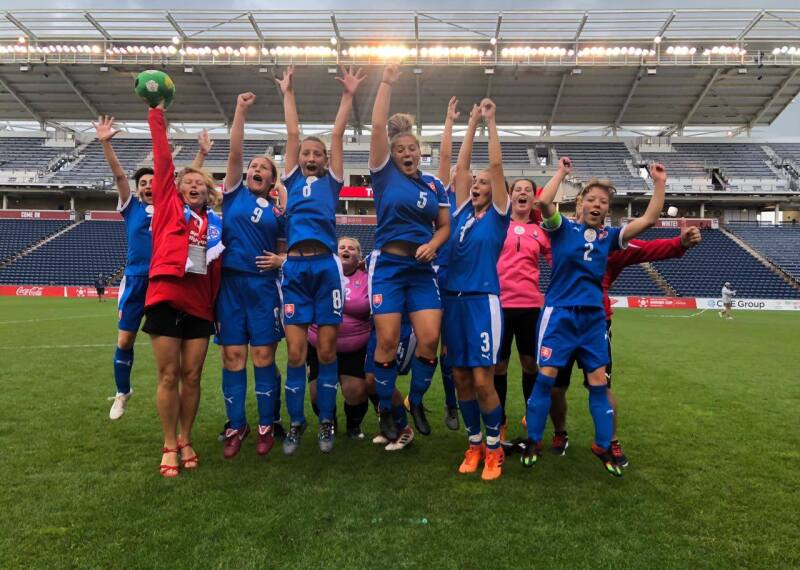 In the News
Football Fever is Rising Across Europe Eurasia
With football fans counting down the days to kick-off at the FIFA Women’s World Cup, Special Olympics is also gearing up for a week-long celebration of the beautiful game.
1 Min Read