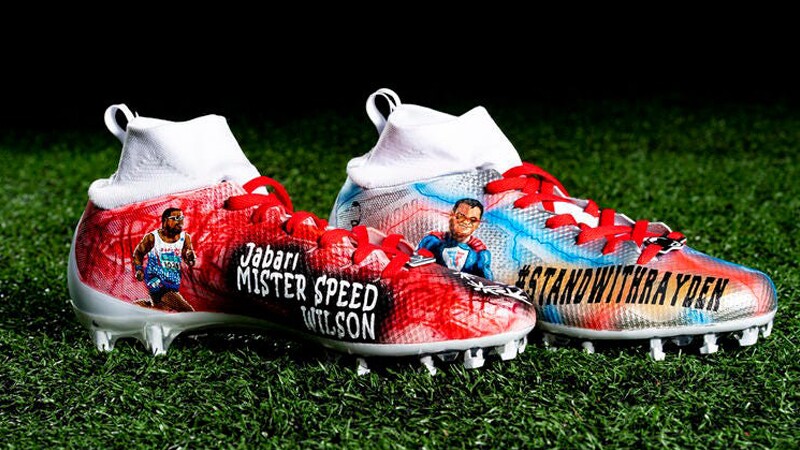 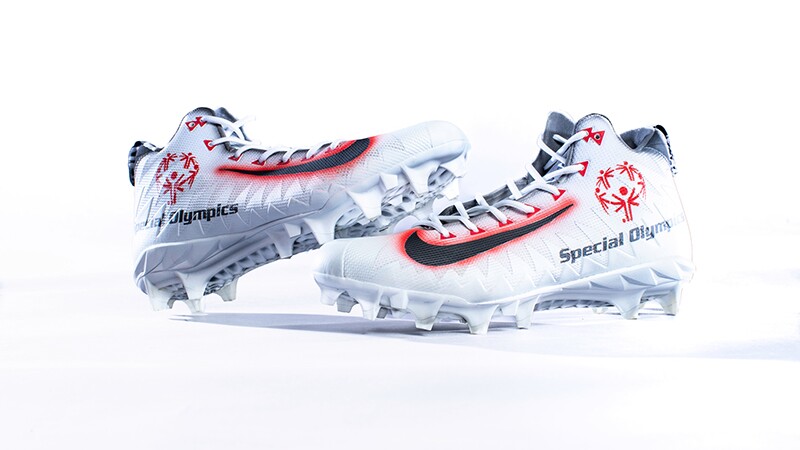 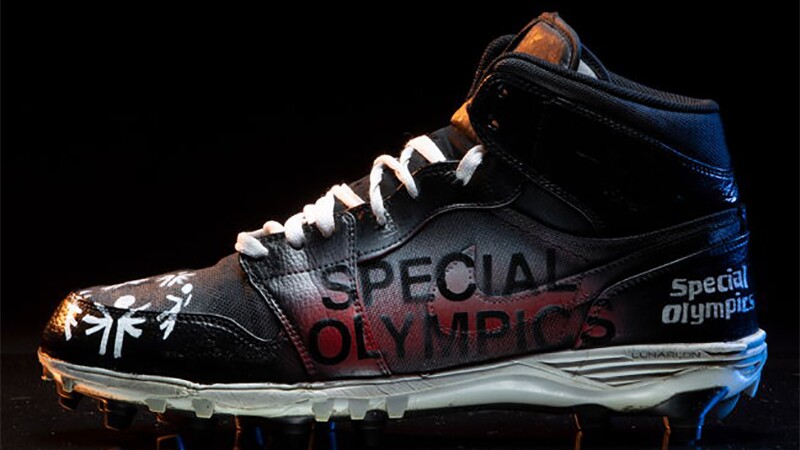 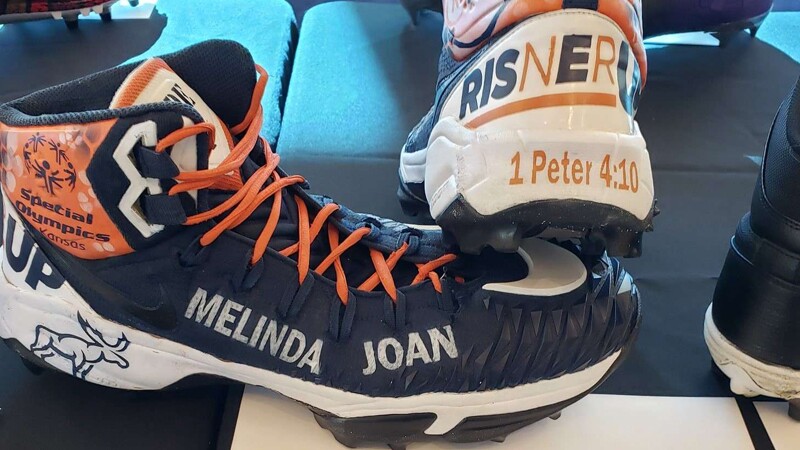 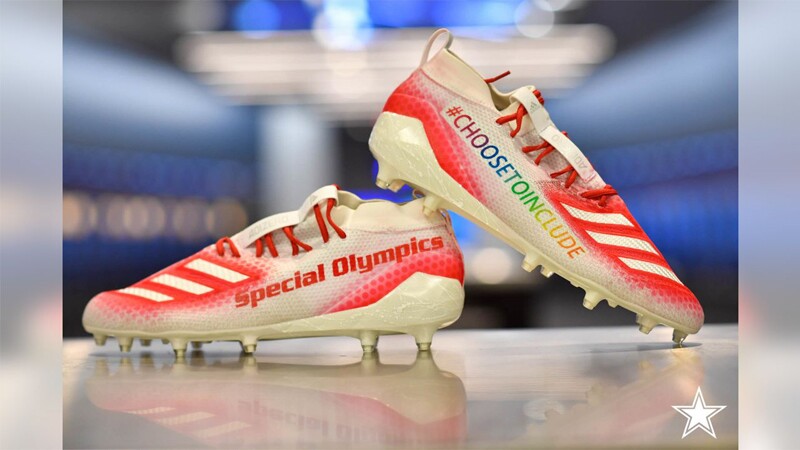 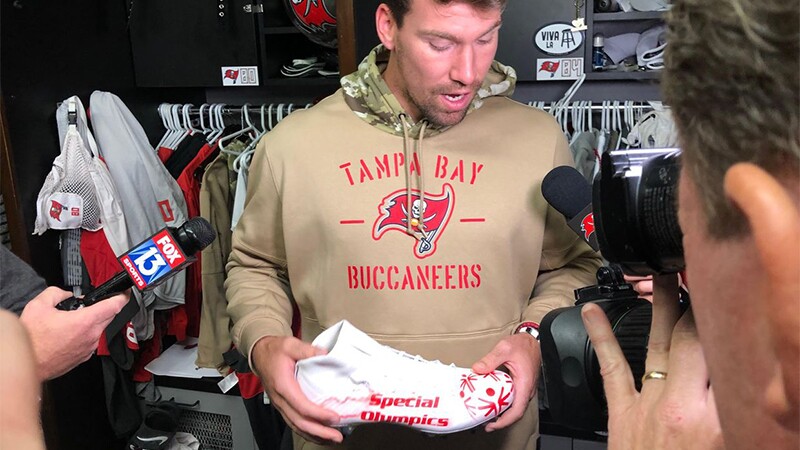 The NFL celebrated its fourt annual "My Cause, My Cleats" campaign during Week 14 of the NFL season as a part of its commitment to supporting causes important to players. My Cause, My Cleats is a collaboration between the NFL and players that raises awareness and money for hundreds of charitable organizations of each players choosing.

For My Cause My Cleats , players wear custom cleats representing an organization or cause of importance to them. The shoes are later being auctioned off on the NFL website to raise money for their chosen organization.

Special Olympics has drawn a wealth of support from NFL players since My Cause My Cleats launched in 2016. This year, Special Olympics was represented by more than 20 players across the league including Baker Mayfield , Joe Haden , Michael Gallup, and others. 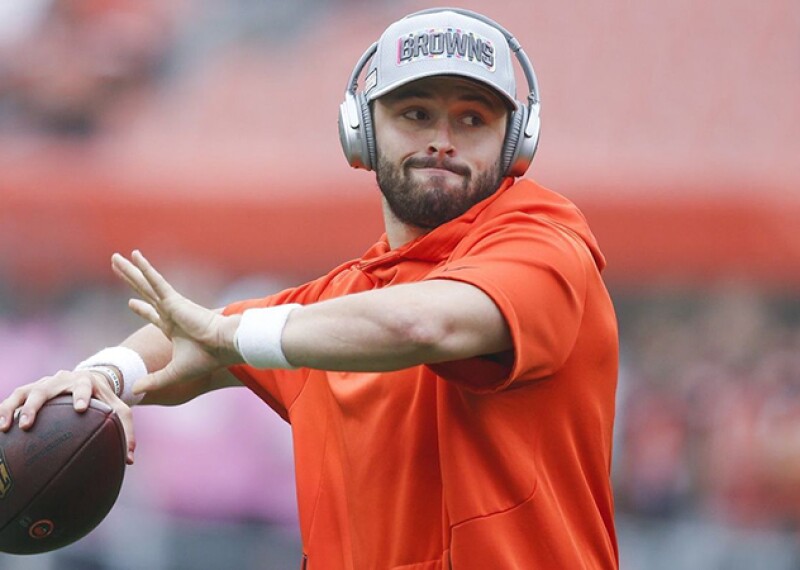 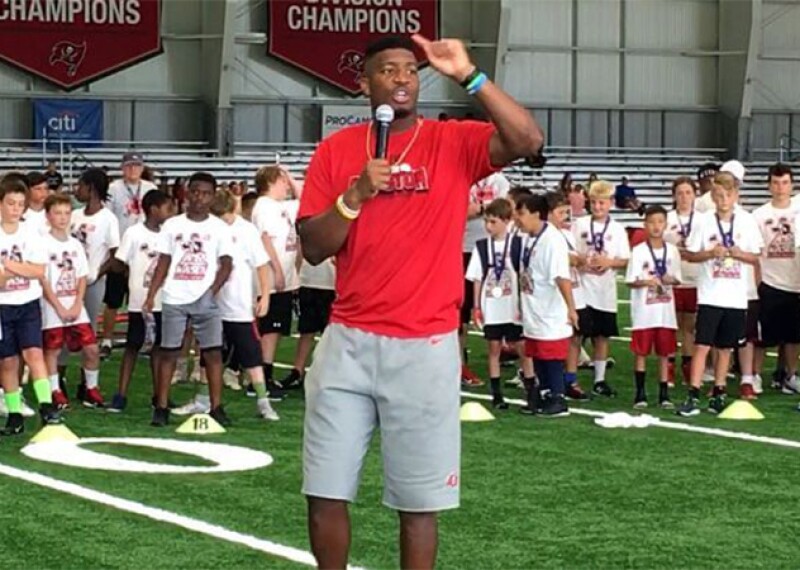