Loretta Claiborne, Special Olympics Vice Chair of the Board of Directors and Chief Inspiration Officer, was recognized by USA Today in the Women of the Century USA TODAY 100 project.

This is an excerpt from a USA Today article titled Taylor Swift, Christina Aguilera, Patti LaBelle Among Inspiring Women on Pennsylvania List.

Her (Loretta Claiborne) influence has reached the halls of government. In 2001, she addressed the U.S. Senate Appropriations Committee about health care for the mentally disabled. She introduced President Bill Clinton at the opening ceremonies of the 1995 Special Olympics World Games.

Today, her public addresses focus especially on the treatment of people with disabilities.

Running remains part of her physical conditioning, and on some of her routes in her hometown, she can see a large brick office building with big letters on the side: “The Loretta Claiborne Building.” 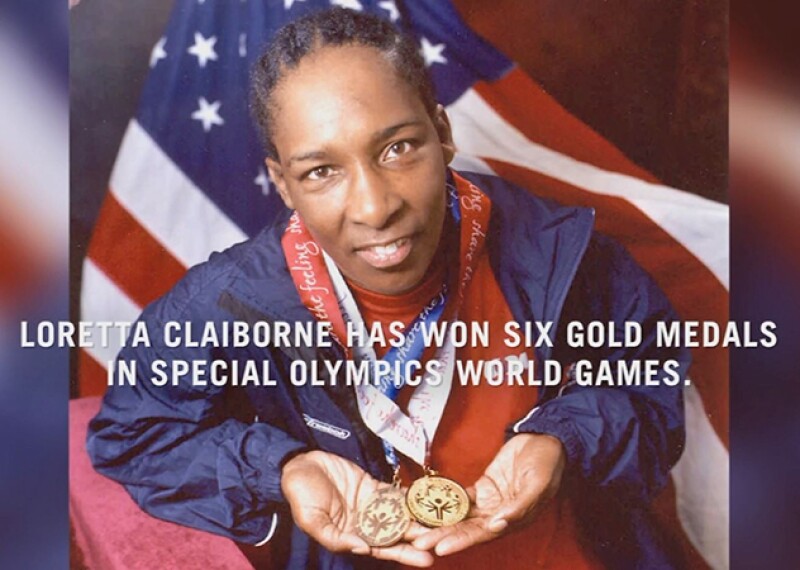 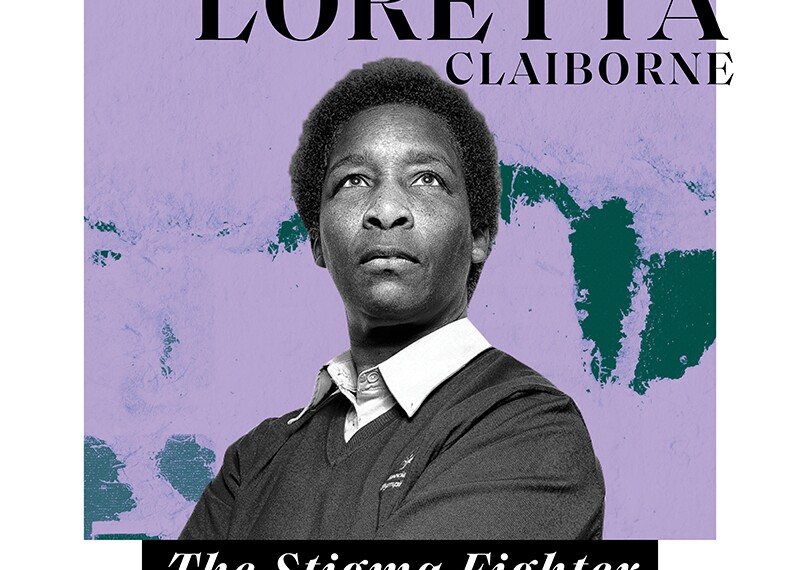 In the News
For Special Olympics Chief Inspiration Officer, Her Job is Her Way of Life
In a recent article by Glamour, Loretta Claiborne discusses using her life to teach others how to be more inclusive and empathic.
1 Min Read 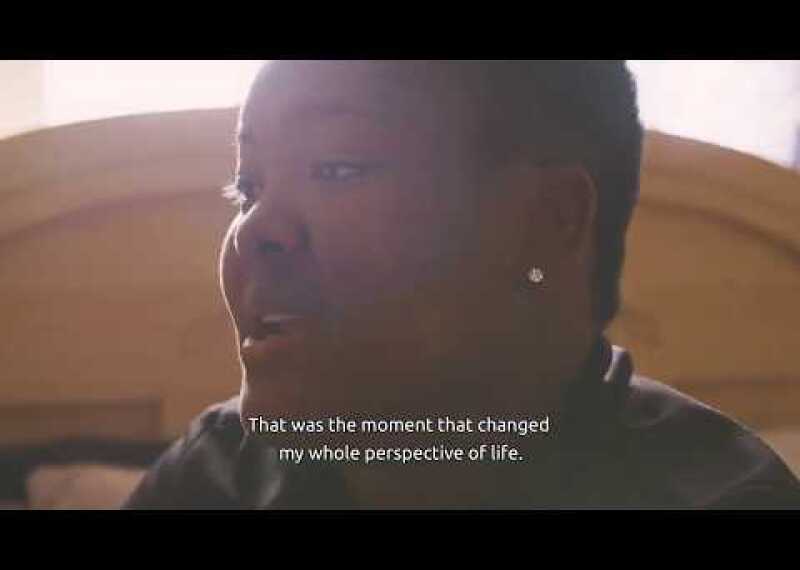 Be a Champion of Inclusion
Tajha & Loretta
When Tajha heard Loretta Claiborne's story, her whole world changed & she found a renewed purpose in her life. Today, Tajha is leading the #InclusionRevolution in her community!