Yang Yang’s episode looks back on her journey to become China’s first-ever gold medalist at the Olympic Winter Games and winner of 59 world championships in short track speed skating. It delves into her childhood and how her father inspired incredible determination in young Yang Yang which would be her fuel for future Olympic triumph. Yang Yang’s journey is a testament to hard work, accepting challenges and using defeat to grow. As Yang Yang says, “As an athlete at the highest level, luck means nothing!”

However, true legends like Yang Yang don’t stop once they’ve reached the pinnacle of their sport. Since retiring from elite sport, Yang Yang—who participated in a total of three Olympic Games—has spent much time sharing her passion for skating with athletes with intellectual disabilities. Yang Yang’s ‘Legends Live On’ episode follows Yang Yang to her rink in Shanghai where she and her team coach the athletes of Special Olympics China.

“We can help these athletes to develop through sport. Special Olympics is a special way to support and integrate them into society through sports. This is a value that I agree whole-heartedly with.”

Special Olympics China short track speed skater Li Xiang is among the many athletes that Yang Yang has mentored on the rink. He says, “When I was little, Coach Yang Yang taught me how to speed skate. If I encountered difficulties, Coach Yang Yang would teach me step by step.” Speaking about the progression of the Special Olympics skaters, Yang Yang says, “At the beginning, some children could not even stand up on the ice but now they participate in Special Olympics World Games and win many medals. They’re growing up so fast and they have a sense of accomplishment.” Indeed, Li Xiang confirms to the camera that he’s going for gold at his next competition! He says, “My aim at Special Olympics is to win a gold medal!”

Follow Yang Yang’s journey to Olympic glory and her ongoing work with Special Olympics by watching her ‘Legends Live On’ episode. 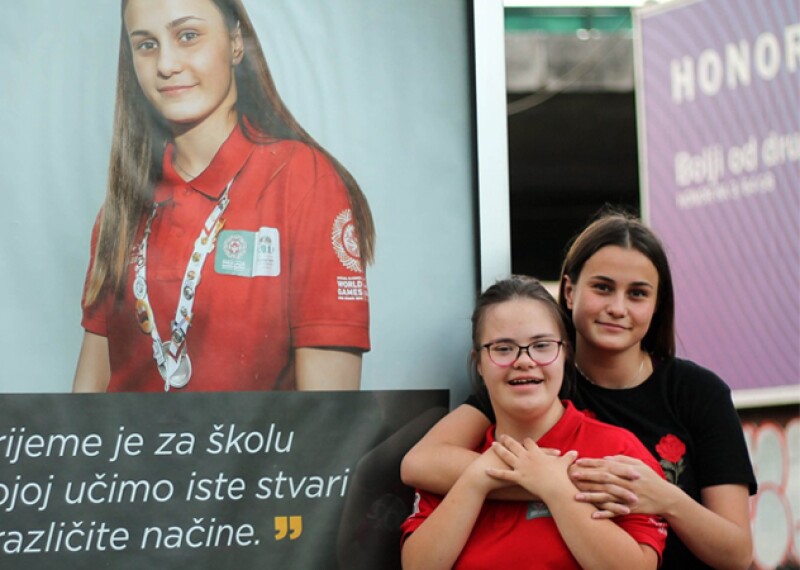 In the News
Youth Leaders Answering the Call to Build Back Better
It is during these times of the unknown that the need for innovation and creativity emerges. In the following videos, Special Olympics Youth Leaders share how they took on the challenge of a new, virtual normal, and committed to creating innovative projects portraying an uncertain time.
1 Min Read 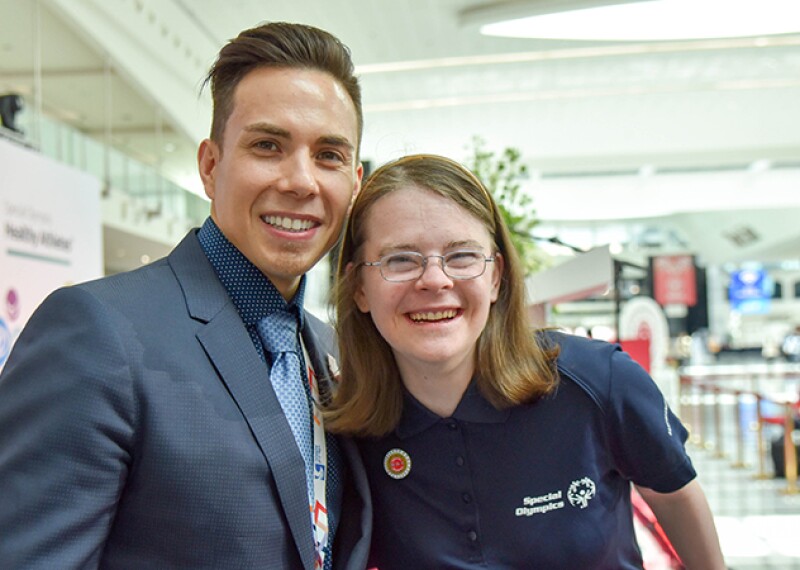