Ohno has been a long-time supporter of Special Olympics. In 2012, he participated in the Special Olympics Japan Opening Ceremonies for their Winter National Games. Subsequently, he has attended several World Games and held skate clinics at various international events. 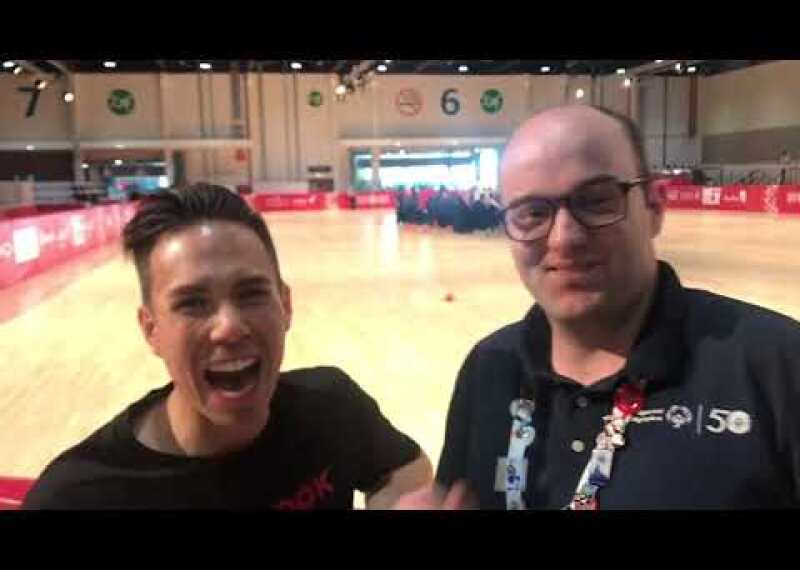 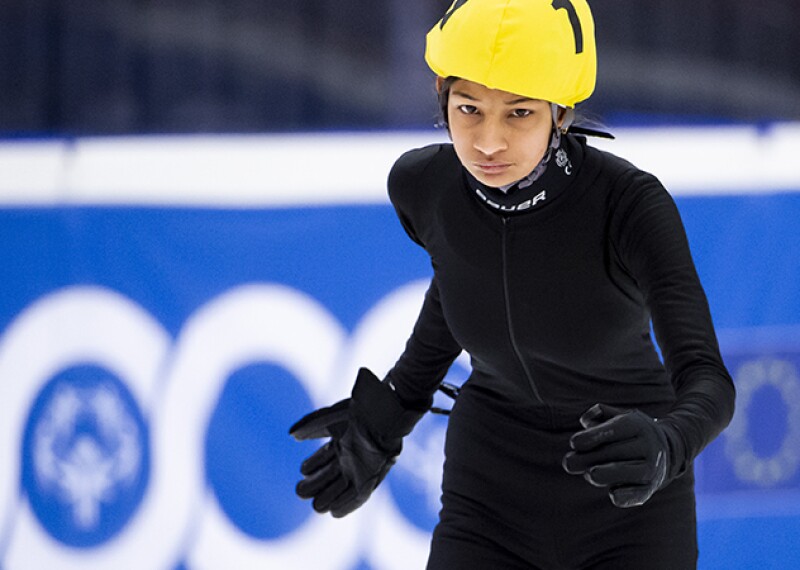 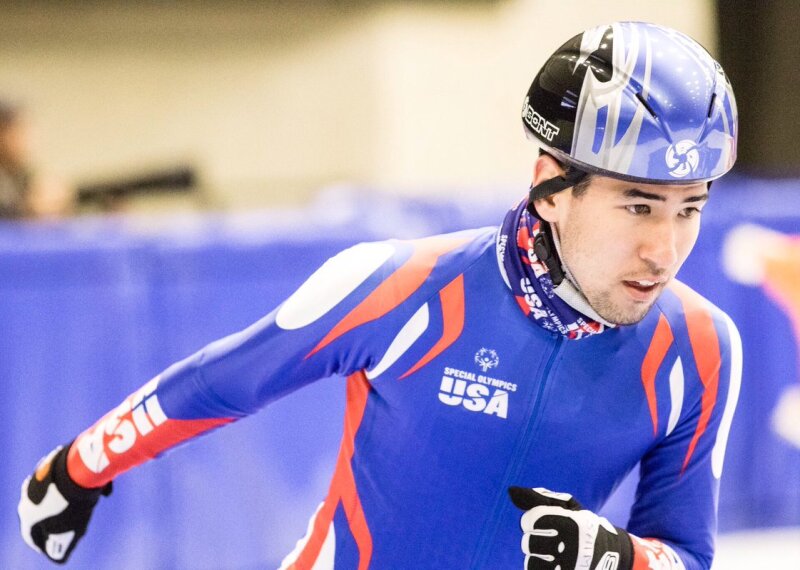 In the News
How Thomas Shimoda Skates Past Adversity
Thomas is fast on the ice-- really fast. At 24 years old, he has put many struggles behind him. Learn more about him.
1 Min Read