It’s not every day that WWE Superstars join your public speaking practice, so when Braun Strowman and Alexa Bliss walked into a classroom in Singapore, it definitely became a day to remember!

With the facilitation of a public speaking coach, the Superstars joined a group of Special Olympics Singapore athlete leaders for some activities. The main activity focused on the importance of expressing emotion during speeches. To demonstrate this concept, all of the athletes placed cards labeled with different emotions into a bag. Volunteers then blindly picked a card out of the bag and acted out the emotion while the group guessed which one they were. The emotions ranged from excited to mad to brave, and having Alexa and Braun in the house was certainly an added bonus to help drive home the significance of this activity!

Next, the group moved outside for a bocce demonstration. Athletes completely led the activity and took the time to show Bliss and Strowman how to play. The Superstars kicked the game off by playing Rock-Paper-Scissors to see whose Unified team would roll first. Following bocce, the athletes received some parting wisdom from the Superstars and, of course, took a few minutes for some selfies! 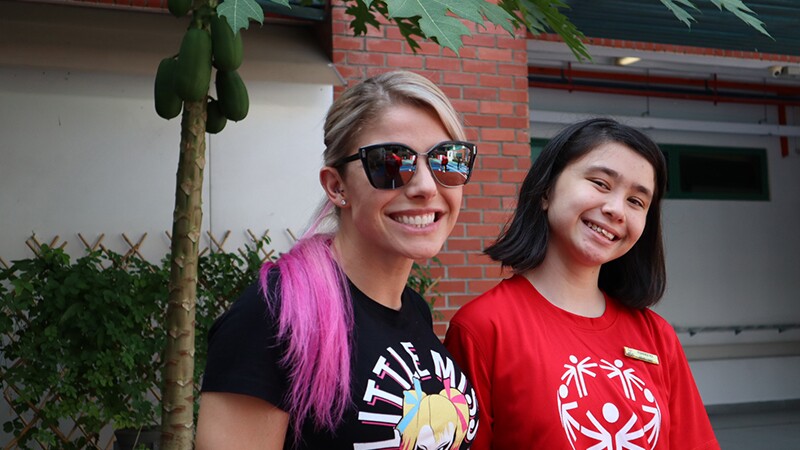 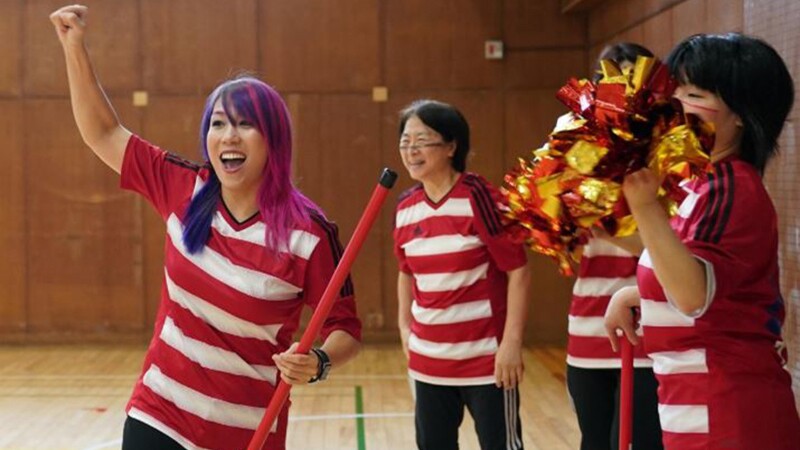 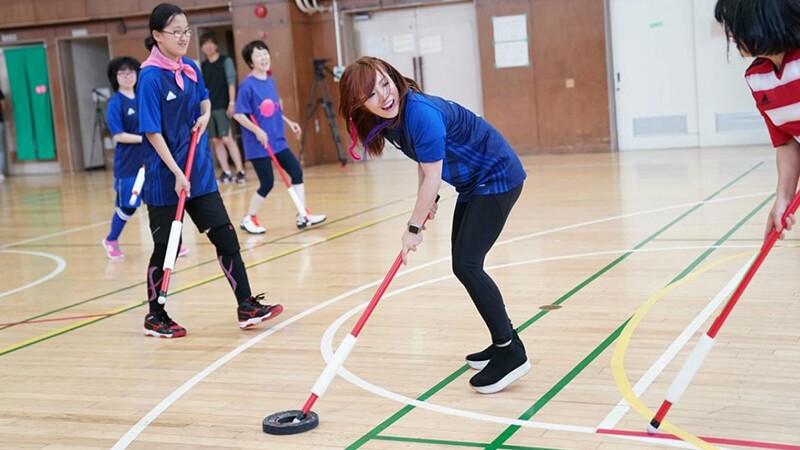 After Singapore, WWE moved to Tokyo, and our Special Olympics Nippon athletes had the opportunity to #PlayUnified with WWE. This time, Superstars Asuka and Kairi Sane joined for some Unified floor hockey. The event quickly turned lively as the two Superstars faced off against each other.

In both Singapore and Tokyo, Special Olympics athletes were also invited out to watch their new friends in the ring at both WWE shows!