A new Swedish TV show, Heja Sverigelaget! (Go, Team Sweden!), which follows the journey of four Special Olympics athletes to World Games 2019 in Abu Dhabi, has captured the imagination of the Swedish public!

Aired on Swedish channel, SVT2 , the series focuses on equestrian rider Jimmy Andersson, swimmer Linnéa Bäckman, judoka Mike Malmer and runner Lille Ruoskanen who share with the audience their intense excitement at discovering they had been selected to participate in the World Games as well as the months of preparation and training it took to get ready for the competition.

Jimmy, Linnéa, Mike and Lille were among athletes from 200 Special Olympics national programmes across the world who travelled to the Middle East to compete in 24 different disciplines during the Abu Dhabi World Games. Heja Sverigelaget! follows their journeys and how they succeeded in winning seven medals for Sweden.

The series demonstrates that the athletes’ physical fitness and talent are just one part of what makes them champions. The programme shows that living with an intellectual disability brings unique obstacles and challenges that these athletes overcome on a daily basis. Through the show, Jimmy, Linnéa, Mike and Lille show the value of their dedication, perseverance and abilities. “With Heja Sverigelaget! we want to show what we are capable of, and that we matter, regardless of what some may believe,” says Mike Malmer, a 39-year-old judoka from Västerås. “Judo means everything to me, and I am proud to have represented Sweden.” 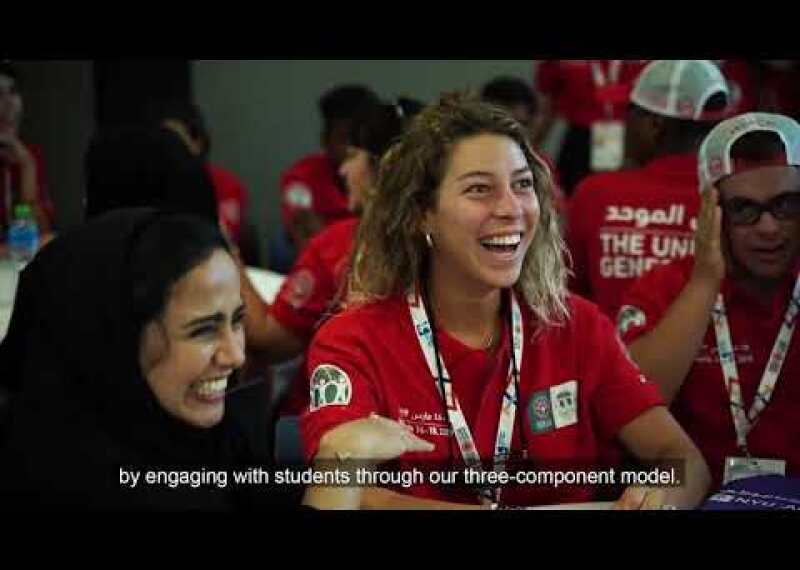 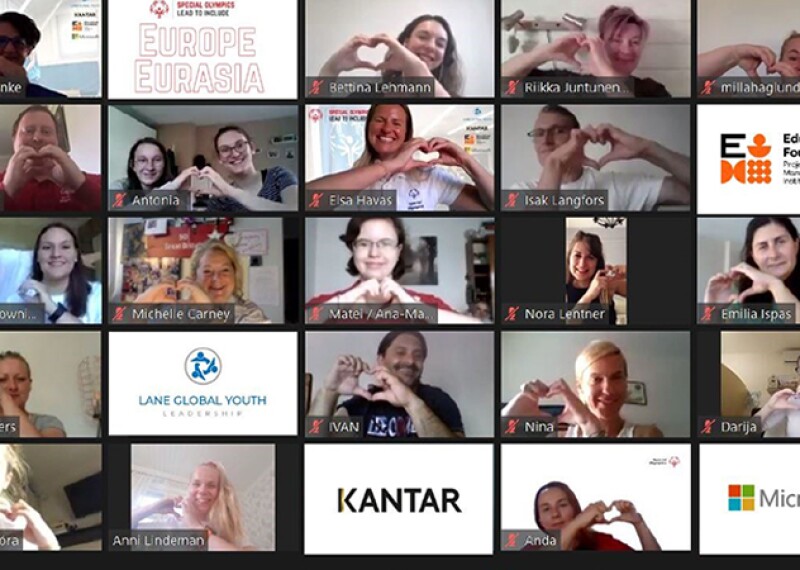 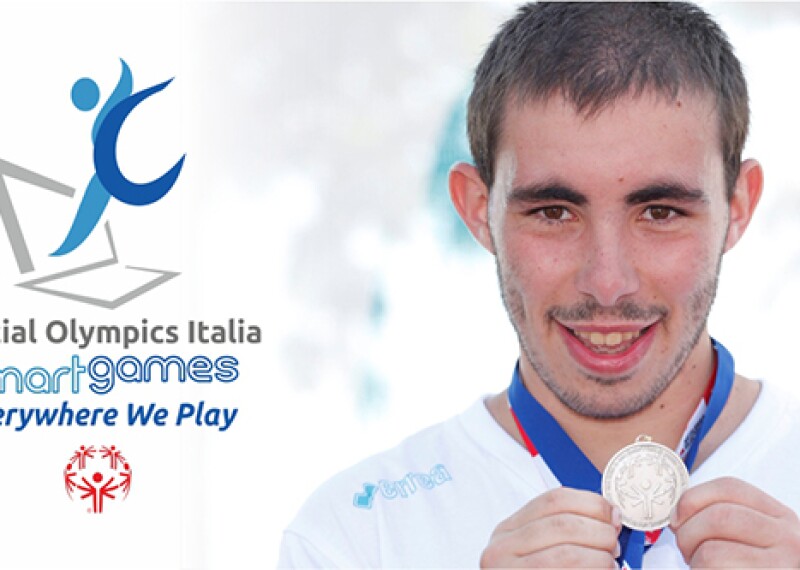