The following is an excerpt from The Washington Post article titled shared via MSN.com titled How a 1987 Christmas album changed the way the holiday sounds:

“A Very Special Christmas” came out 35 years ago, on Oct. 12, 1987. Some of the biggest names of the MTV era accepted Iovine’s invitation, all for a deserving charity. Madonna, Sting, Stevie Nicks, the Pretenders, Whitney Houston, U2, Bob Seger, the Pointer Sisters and Run-DMC are among those who contributed, as did Springsteen and his E Street Band.

While the album endures as a cultural phenom, it continues to serve a greater cause: helping fund Special Olympics programs, particularly those most in need around the world. The first album spawned 10 more, plus a 30th anniversary rerelease, and, collectively, the program has raised $145 million and helped more than 110 local Special Olympics programs, primarily in Africa and Asia.

Andrii Pidvarko, president of Special Olympics Ukraine, says the program has been a reliable source of funding for more than two decades. With the Russian invasion of the country in February, it’s never been more important.

“Almost all charitable organizations and foundations, private companies focused all their help on supporting the Ukrainian army now. Our organization was able to receive stable financial help only from ‘A Very Special Christmas,’” Pidvarko says. “For now, we can’t train and compete due to constant rocket fire, but our athletes work as volunteers in hospitals, weave protective masking nets for the army, pack humanitarian aid in warehouses and sing along to the albums.” 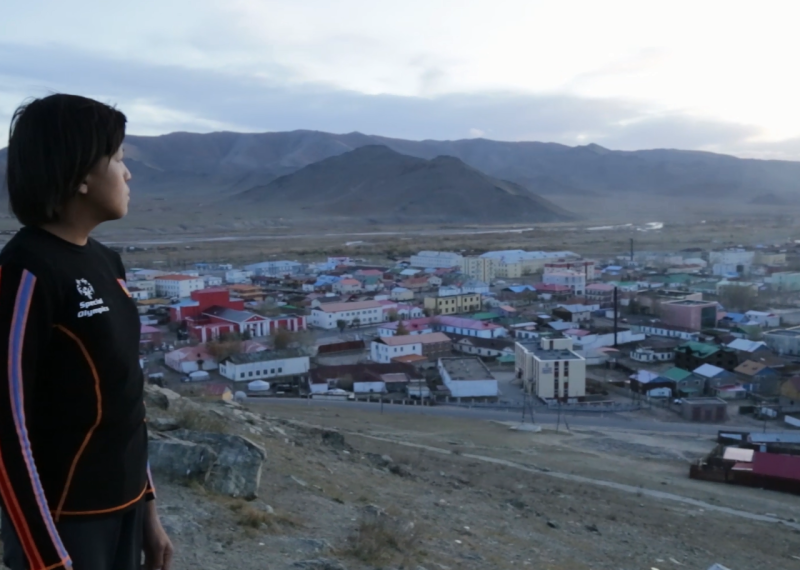 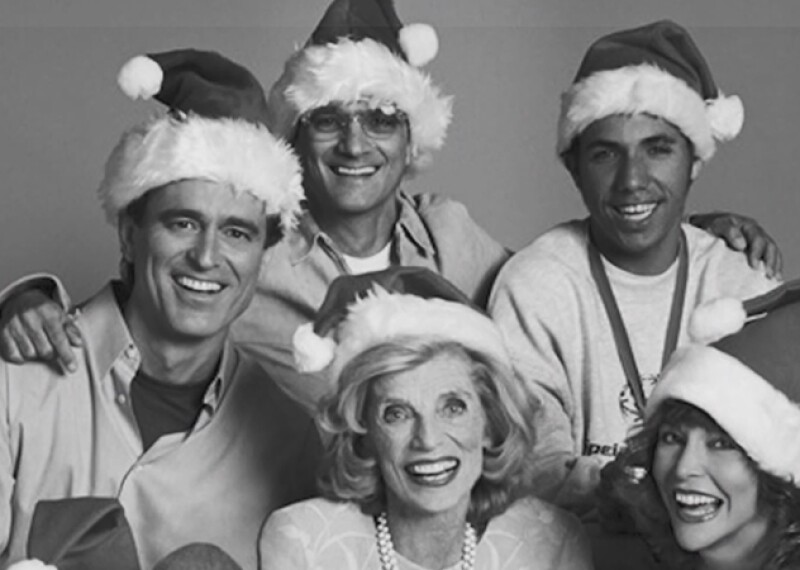 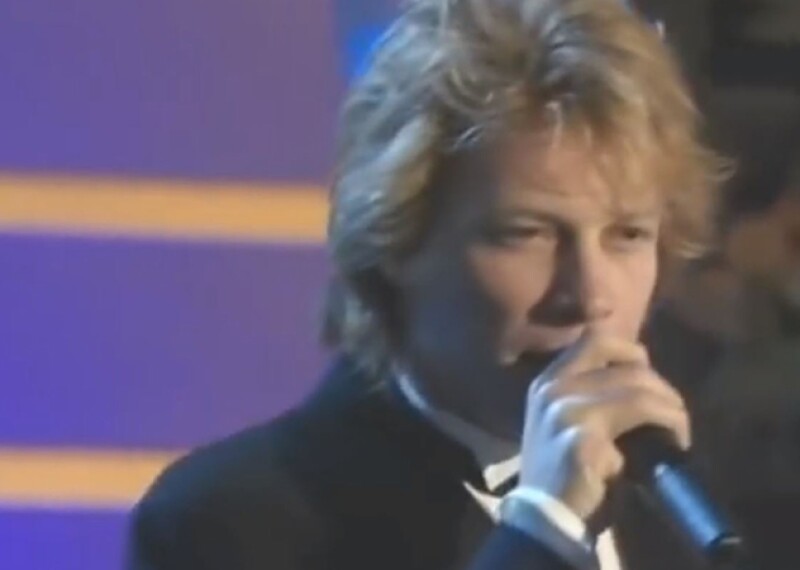