In his new role, Big Show will help Special Olympics in its efforts to end discrimination against people with intellectual disabilities and to advance a fully inclusive world.

“We are excited to welcome Big Show as a Special Olympics Global Ambassador,” said Special Olympics International CEO, Mary Davis. “His enthusiasm and his commitment to creating an inclusive world through sport will help fuel the spirit of our movement. Our athletes invite Big Show to join us and show the world that when we play unified, we live unified.” 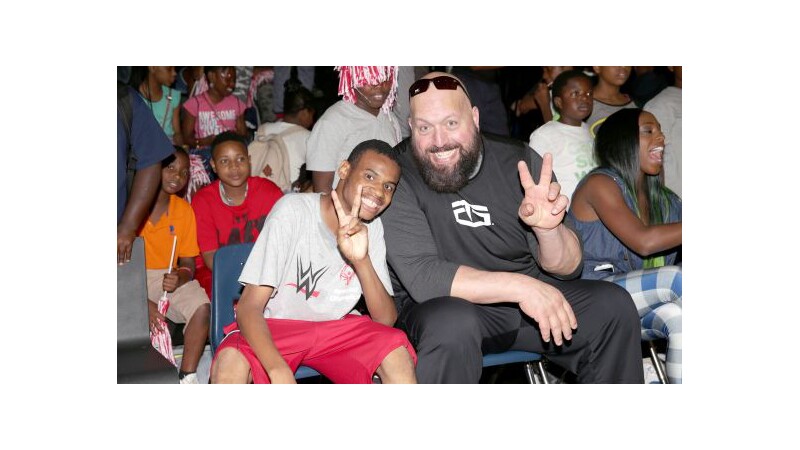 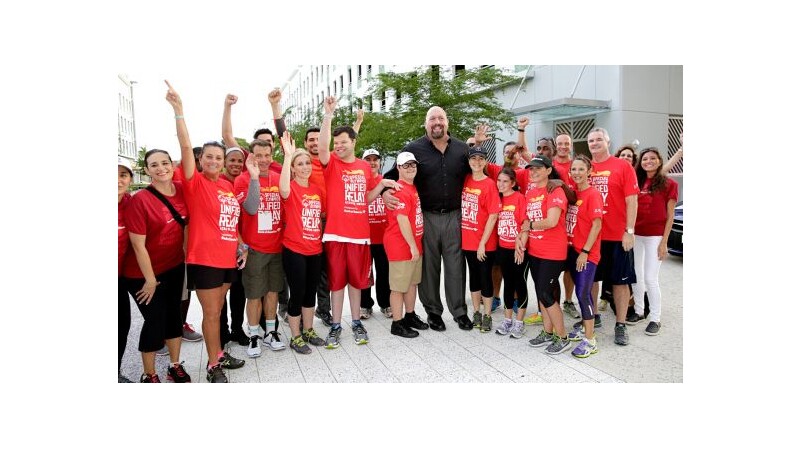 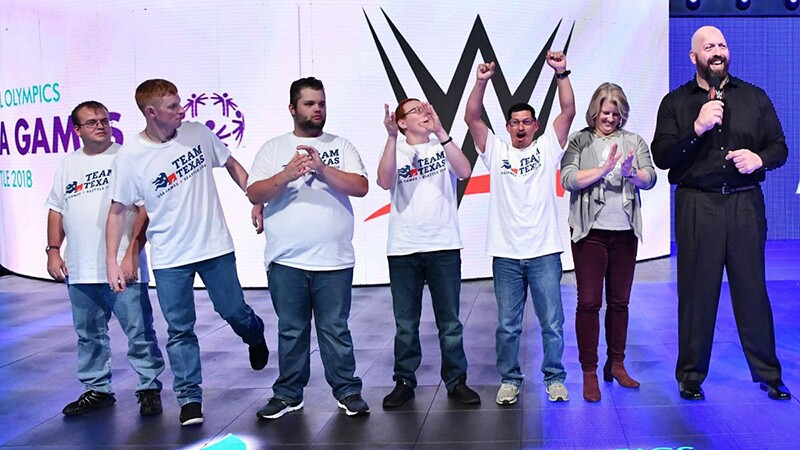 “At every event, it is a joy to see Special Olympics athletes’ enthusiasm, courage, determination and sportsmanship as they are an inspiration to me and to all the WWE Superstars. They motivate us to work harder and above all, to have fun while doing so. To be able to work with individuals who inspire everyone by their dedication and perseverance is an amazing testament to the human spirit. They have big dreams and I am honored to, in a small way, help those dreams become a reality.”

With a career lasting more than two decades, Big Show is one of the most decorated Superstars in WWE history. The six-time world champion is the first Superstar to capture the WWE, WCW, and ECW Championships.