Xbox and Special Olympics Team Up for E-Sports Event

The following is an excerpt from the article titled Xbox and the Special Olympics are leading an esports ‘inclusion revolution’ published by digitaltrends.

The Gaming for Inclusion event is hosting its second annual tournament on September 10 and 17 in collaboration between Xbox and Special Olympics. The goal of Gaming for Inclusion is the result of multiple years of collaboration between Microsoft and the Special Olympics that dates back to 2018. The two have partnered to create numerous events, but when COVID forced so many Special Olympic events to be canceled, a new, greater need for virtual ways for people to connect was needed.

I spoke with Special Olympics CTO Prianka Nandy and last year’s Rocket League champion Billy Seide to learn about the initiative that’s looking to expand the reach of esports to all players.

For Nandy, the event was a new way to bring the mission of Special Olympics to the public, especially for youth, in a new and exciting way. Aside from giving those with learning disabilities a platform to compete, connect, and learn, it also aims to break down boundaries by hosting Unified brackets where one Special Olympics athlete and one celebrity, such as a WWE wrestler or social media influencer, team up to compete together. 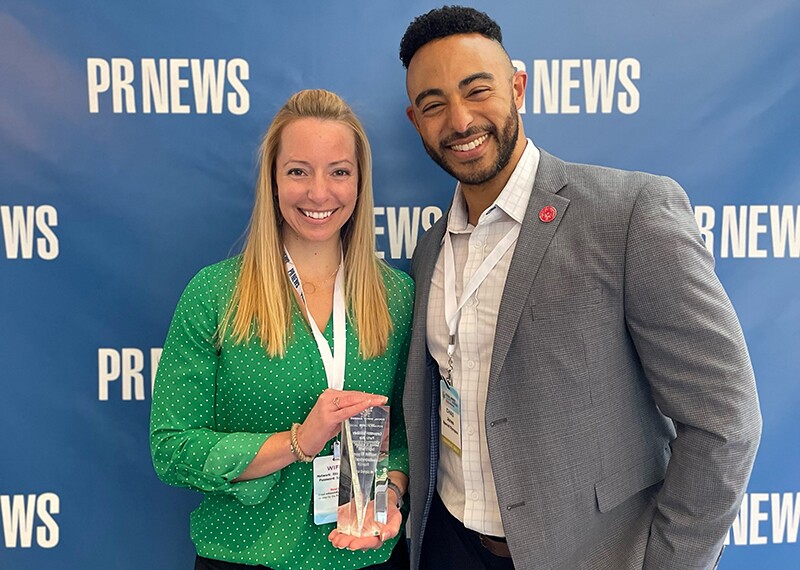 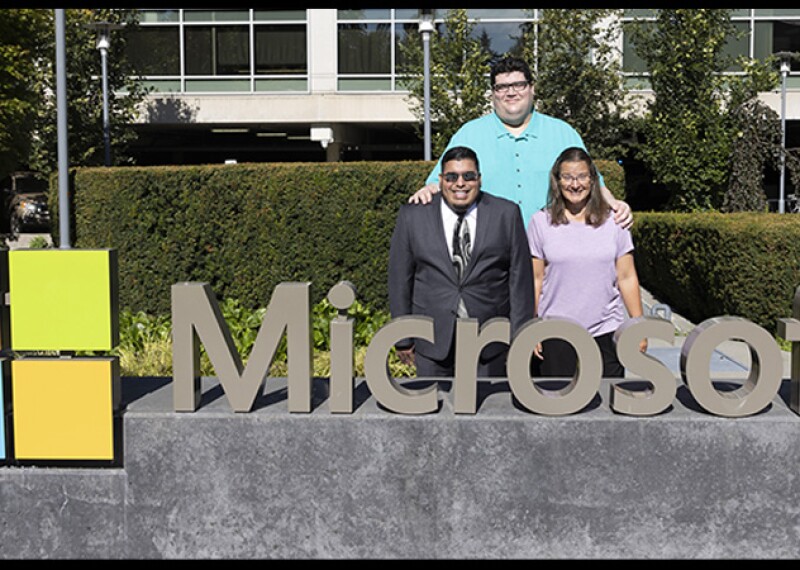 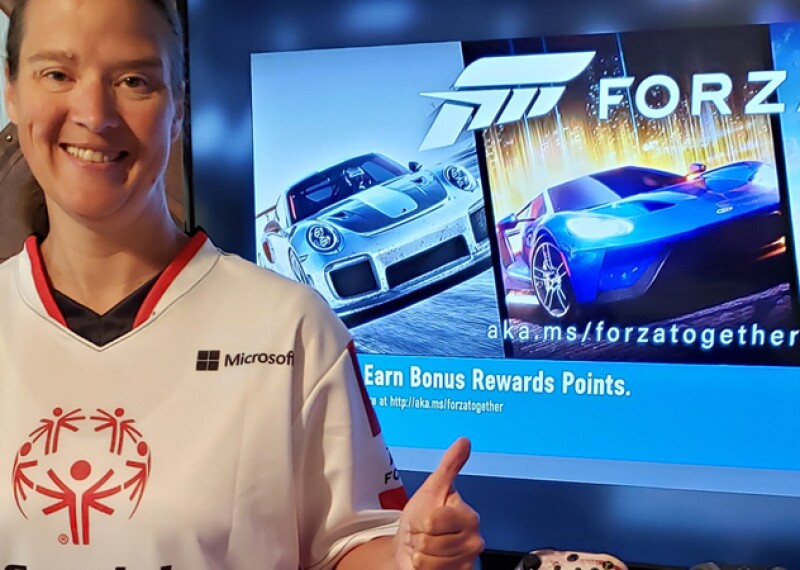 In the News
Special Olympics Partners With Microsoft In Gaming For Inclusion Event
The following is an excerpt from the article titled Special Olympics Begin Inclusive Esports Initiative published by DBLTAP.
1 Min Read