In 2009, Special Olympics Puerto Rico (SO PR) was in search of bocce coaches for the II Juegos Latinoamericanos de Olimpiadas Especiales. Angel Arroyo, a physical education teacher with no prior knowledge of Special Olympics, offered his time to coordination and coaching efforts. Present day 2021, Arroyo is in his eighth (8) year as the Sport Director of SO PR. His commitment to inclusive sport has been a constant for the Program throughout turbulent periods.

Arroyo’s Special Olympics introduction happened during a time of great expansion in the SO Latin America (SOLA) Region. The region was buzzing with sport opportunities for its athletes—one being the II Juegos Latinoamericanos de Olimpiadas Especiales 2010.

Arroyo fell in love with Special Olympics’ philosophy and inclusive charge. He was inspired by athletes’ passion and how much satisfaction and pride sport brought them. Given his background as a physical education teacher, Arroyo recognized an intersection at Special Olympics between his love for sport and helping athletes with intellectual disabilities (ID). He wanted to be part of the revolution.

Arroyo expressed interest in deepening his involvement with the movement, sharing a particular desire to get involved with SO basketball. Having played in college at Universidad Interamericana de Puerto Rico, Arroyo’s deep love for basketball was a perfect match for Special Olympics athletes’ eagerness for high-level competition. Arroyo went on to coach one (1) of two (2) SO PR basketball teams playing in the II Juegos Latinoamericanos de Olimpiadas Especiales.

Arroyo went on to lead the SO PR basketball team featuring at World Games Athens 2011. Under Arroyo’s coaching, SO PR’s basketball team won gold in Athens—a personal highlight. In addition to memories made through competition at the World Games, Arroyo formed many friendships with the SO PR swim team. These bonds led him to becoming an assistant coach for the SO PR swim team at the Special Olympics World Aquatics Invitational 2012 in Puerto Rico.

SO PR faced a period of extended difficulty from 2013 to 2017. When Arroyo became the Sport Director of SO PR, he entered an environment with no formal structure, no set offices, and no steady funding. SO PR’s pulse was kept alive by people like Arroyo who remained dedicated to Special Olympics’ mission and athletes. During this hardship, Arroyo led SO PR to the World Games Los Angeles 2015 serving as the Program’s Head of Delegation.

Since 2013, Special Olympics has been the priority of Arroyo’s life. Arroyo has focused his energy on eliminating mental blocks about people with ID in society. His belief in the inclusion revolution has never wavered. Arroyo continues to lead SO PR through trial and triumph as someone who sits in the challenge, solves the problem and steers the Program forward.

Arroyo’s goal remains the same as it did in 2009: making sure Special Olympics athletes have the same opportunity to love a sport the way he does basketball. 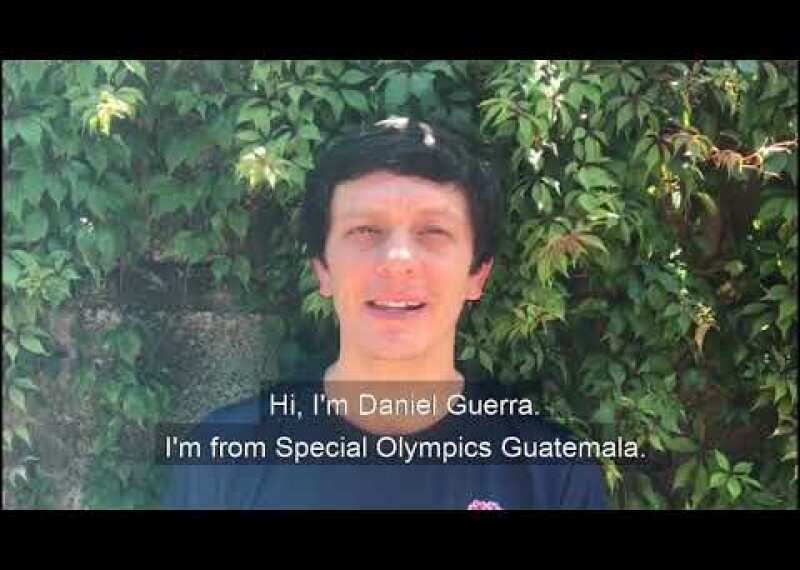 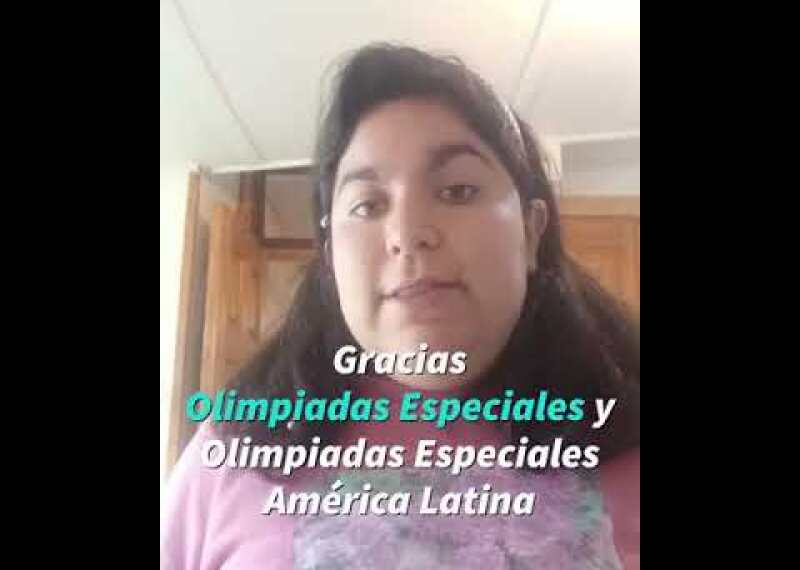 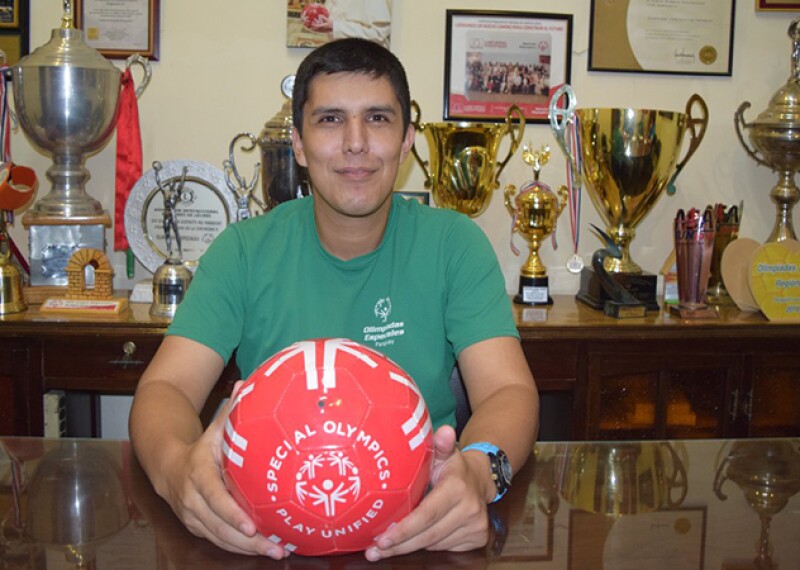