The Special Olympics World Games LA 2015 were held from 25 July to 2 August 2015. Over 6,500 athletes from 177 countries competed. Overall, it was a spectacular Games! I volunteered in the Fan Zone at UCLA, and I loved getting to meet people from around the world.

Besides volunteering at the 2015 Winter State Games with Special Olympics New York and interning at Special Olympics New York City starting a few months before the Games, I had never experienced something quite like this. Going to volunteer at the Games was an incredible experience. I was a college student at the time, and I was shy meeting new people. Volunteering at the Games opened me up to the kindness of people in our movement and helped me to be more confident. People from around the world were incredibly kind to me, and somehow even if we weren’t from the same culture or even spoke the same language, we were able to become friends.

Ironically, in an event with people from over 170 countries, I met Katy Sanchez, an athlete from Special Olympics New York who lived less than an hour away from me. I was so inspired by her coming all the way to LA to volunteer. We have been friends since the first day we met.

Katy is one of the kindest, most genuine people I have ever met, and this is best demonstrated by her giving spirit. In between competing in seven sports, serving as an Athlete Ambassador for Special Olympics New York, and working at a pet hotel, she also volunteers for Special Olympics. In 2015, she paid for her and her mom to travel to Los Angeles to volunteer for the 2015 World Games. In her words, it was very important to her to “give back to Special Olympics, [an] organization who helps myself and my fellow athletes.” Her role during the Games was an athlete volunteer. She and her mom helped out with soccer and tennis. Her favorite moment as a volunteer was meeting athletes from all over the world!

Additionally, Katy also said, “the journey was amazing for my mom and I because during our downtime, we got to see competitions, and we got to go to Disney Land.” She also loved making new friends and says she still talks to a friend of hers who was a part of the Law Enforcement Torch Run® for Special Olympics.

Since our fun experience volunteering at these Games, Katy and I have both remained busy helping out the movement. I volunteered as an assistant swim coach for Special Olympics Pennsylvania, volunteered at the World Winter Games in Austria in 2017, and then started working at Special Olympics International. Katy was a volunteer at Special Olympics New York’s State Winter Games in 2016 and regularly helps with her local program. She is working hard in her training with the hope of competing as a long distance runner at the next World Games in Berlin, Germany, in 2023. She even ran the New York City Marathon last year and finished in 6 hours and 10 minutes. If she isn’t chosen to compete, there’s a strong chance Katy will be there continuing her dedication to the movement as a volunteer. 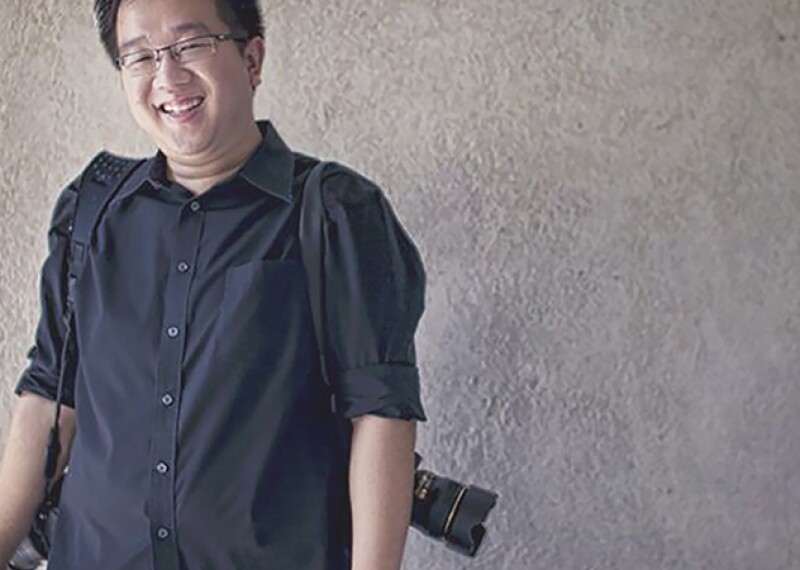 Community Impact
“It Wasn’t Just Special; It Was Extraordinary”: The World Games from a Volunteer’s Perspective
When I was asked if I was interested to volunteer as a photographer to cover the athletes from the Asia Pacific Region at the 2019 Special Olympics World Games in Abu Dhabi, the answer was a resounding yes.
3 Min Read 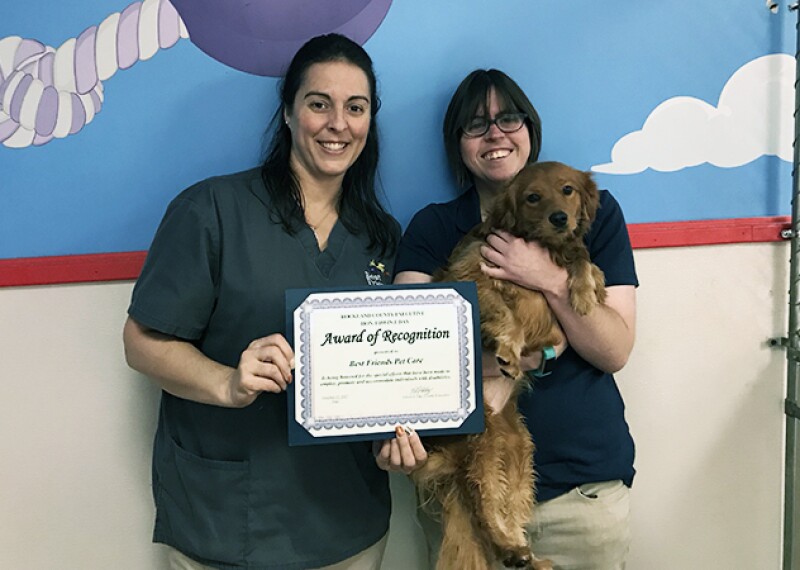 Athletes
I Am Capable To Do Any Job That I Set My Mind To
The reason my manager Annie hired me was that she could tell after talking to me that I really love animals and wanted to do something that would help them.
1 Min Read 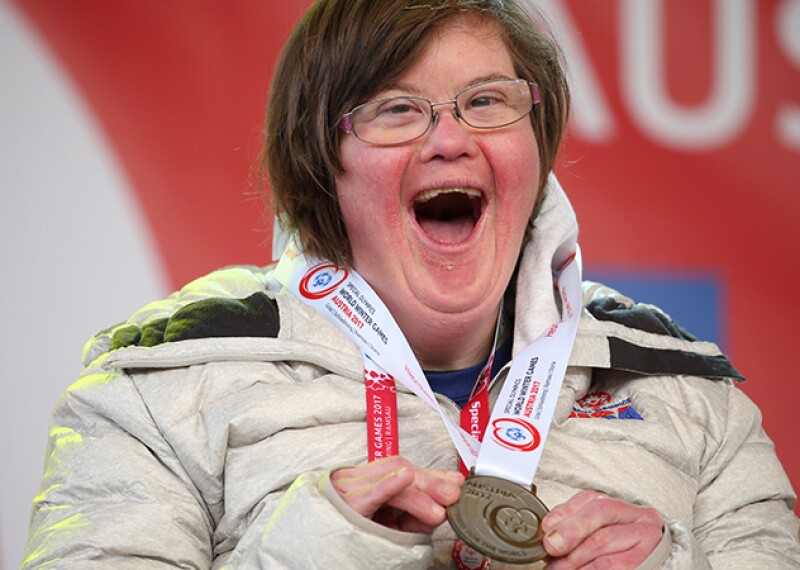