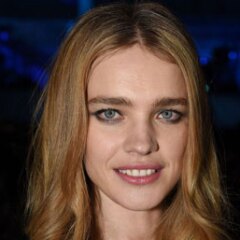 Ms. Vodianova is a model, actress and activist who grew up in Russia. She is the founder of the Naked Heart Foundation, which seeks to provide safe environments for children to play and learn. The foundation’s work includes the Every Child Deserves a Family initiative, aimed at helping parents who feel pressured to give up a child with disabilities.

Ms. Vodianova, who has a sister with cerebral palsy and autism, is a champion for fair treatment of people with disabilities. She has been a consistent supporter of Special Olympics, lending her support to numerous fund-raising events, including the 2014 European Games and 2015 World Games.