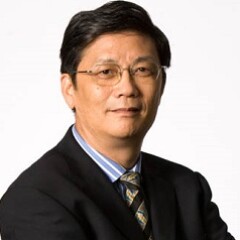 In his early career, Dr. Shi was the Bureau Chief of the Civic Affairs Bureau in Shanghai, and was responsible for implementing and administering policies and programs to support the city’s social and economic development. Dr. Shi was also instrumental in designing the infrastructure to support increased opportunities for people with disabilities, specifically in the areas of employment and education.

Dr. Shi holds a B.A. in Politics from East China University of Political Science and Law, as well as a master’s degree in Industrial Management and doctorate degree in System Management, both from Tongji University.