ALDIE, VIRGINIA – The second and final day of the 2022 Brightspot Unified Golf Challenge was filled with a competitive fire only a team golf event could bring.

The competitors were split into two teams, aptly named the “Stars” and the “Stripes” as a salute to the U.S. military veterans.

While it was ultimately the “Stripes” who took home the trophy, the spirit of Unified golf brought all the players together for a memorable day at Creighton Farms.

Chris Lussier of Special Olympics Rhode Island said meeting and interacting with other golfers from across North America made for a special two-day event.

“Friendships and camaraderie bring people closer together. I truly believe that we’re moving closer to a more inclusive society and less away from stigmatizations surrounding people with intellectual disabilities,” Chris said.

Because the teams were Unified, competitors both with and without intellectual disabilities played together and learned from each other.

“Playing Unified means we can prove to people both with and without intellectual disabilities that we have many more talents than most people realize,” Chris said. “This week was a great way to bring all people together to play golf, a game we all love.”

Myles Manor of the First Tee of Greater Washington, DC said he was grateful to play with a diverse group of people.

“My favorite part of this event has been learning how to play from others who have different styles than me and it allows me to grow and experience golf in a different way,” Myles said. 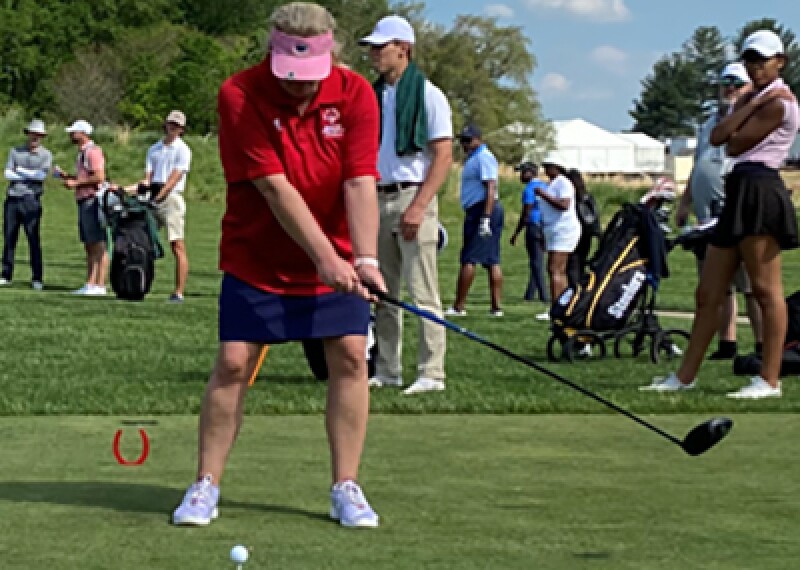 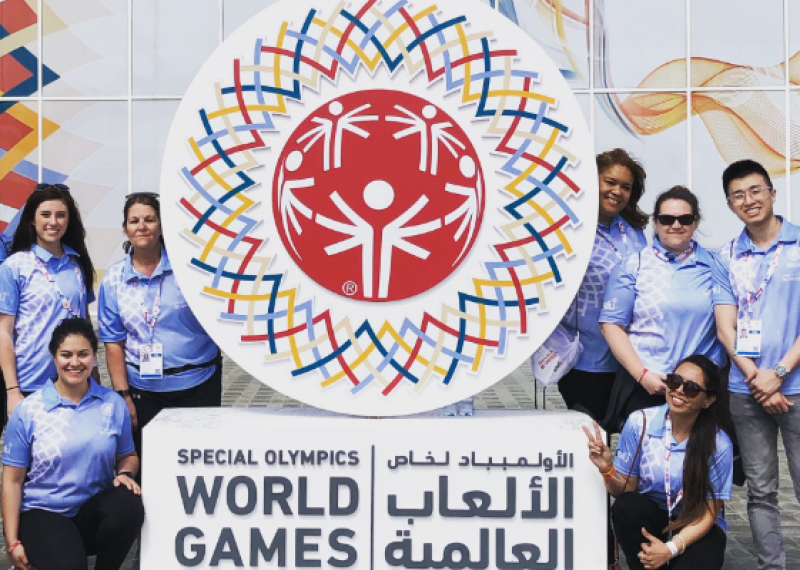 Partners of the Movement
Brightspot
“David Gang and Brightspot have been a very significant part of who we are as a global movement. David has been our strategic visionary on technology for more than 16 years, helping us create a vision for how our movement should reinvent itself digitally. He has led us through every twist and turn in the digital landscape.” Timothy P. Shriver, Chairman of the Board
3 Min Read 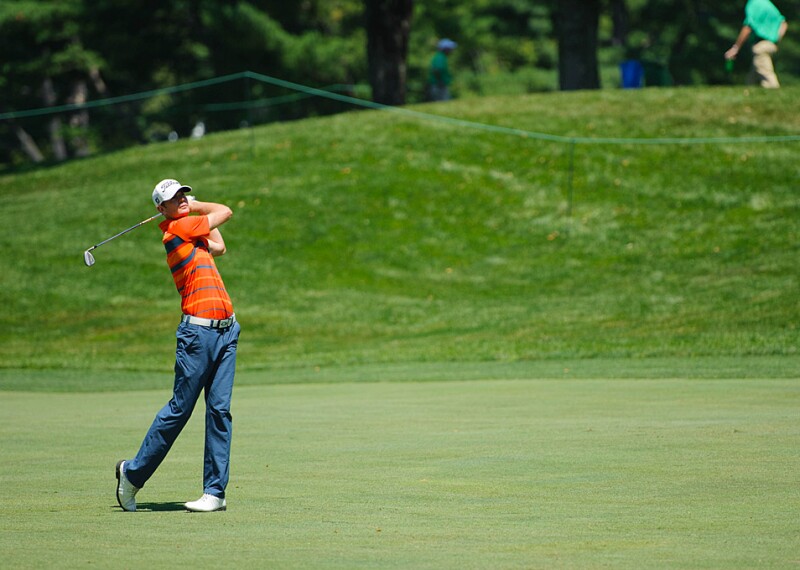 Sports
Golf
This page draws together golf-related information for all of Special Olympics. The coaching materials and other links will help you get a good sense of how this sport contributes to Special Olympics.
1 Min Read