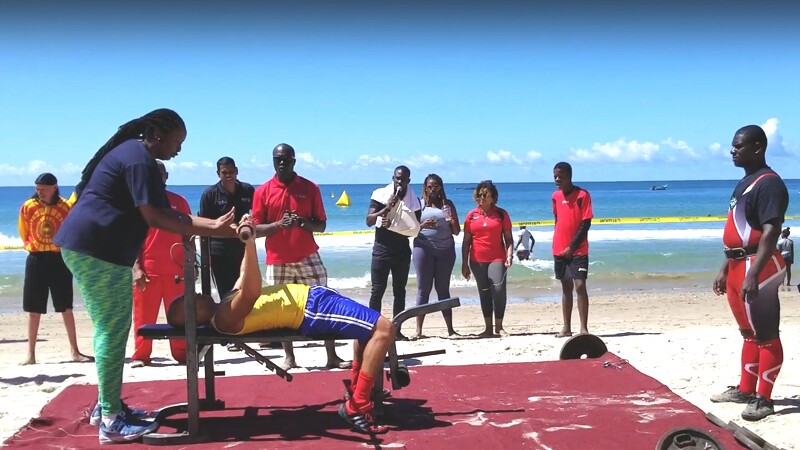 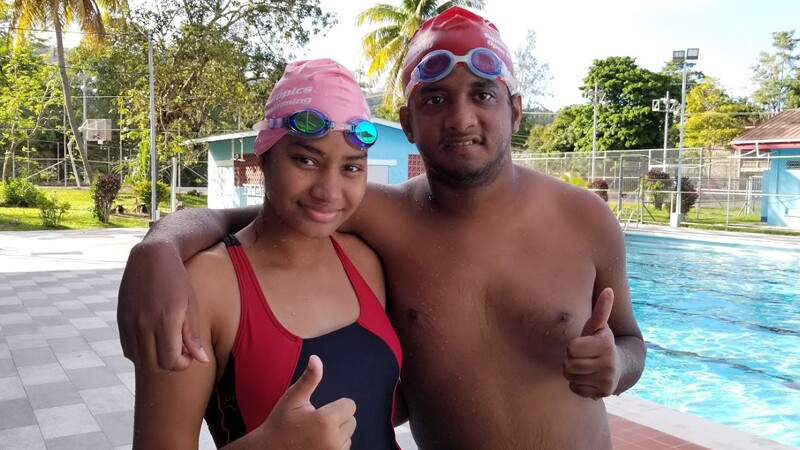 19-year-old Shania (left) is a World Games veteran, having competed in Special Olympics World Games Los Angeles 2015. She says she continues to swim because it is such a great workout. For Stefan (right), who is 28 years old, international competitions are particularly fun and exciting. 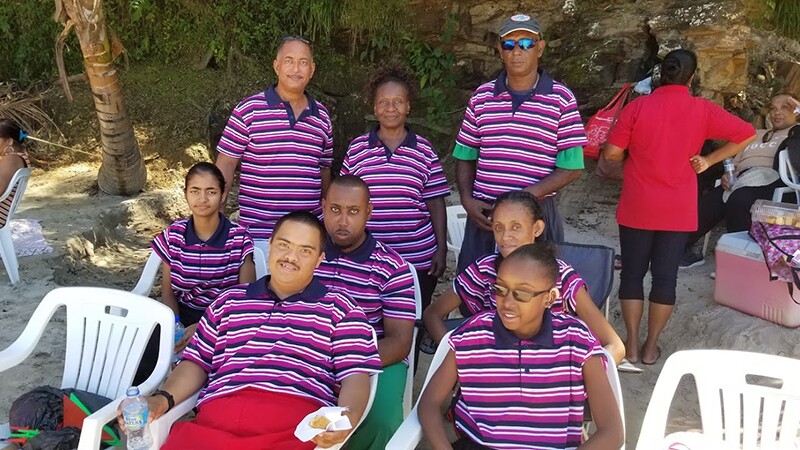 The bocce competitors learned that playing on the sand presents its own unique challenges. However Kenrick (back left), a Unified partner, felt that such a challenge will make the team better prepared for anything they may face at the World Games. 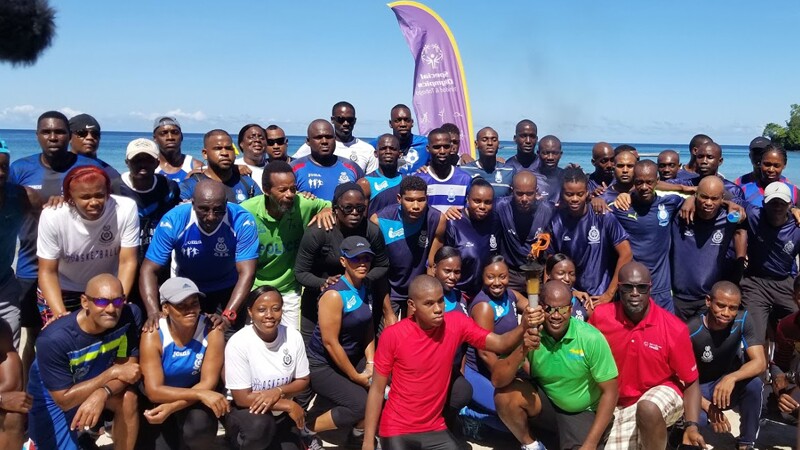 Leon (front in green shirt) was proud to take the lead in the first-ever Law Enforcement Torch Run during a Beach Games event. He will carry the torch for the Trinidad & Tobago delegation during the Final Leg in Abu Dhabi. Leon participated in his first Torch Run at the age of 16 and is pumped up to represent the 33 athletes who will participate in the 2019 World Games.

Watch news coverage of Trinidad and Tobago’s road to the 2019 World Games here.