My name is Novie. I’m an athlete, leader, and employee with a disability. I represented Special Olympics D.C. in Seattle, Washington, at the 2018 USA Games, and I work at Special Olympics International. It’s always good to put your story on paper because it helps people understand you. I would like for people to understand more about my life and the abilities of people with disabilities. Here are some common myths society has about people with disabilities.

Unified partners are helpers or aids to people with disabilities.

My Unified partner Chris been there for me when I’ve needed help like a friend would be. He is not my caretaker. For example, last year my mother was in the hospital. He brought his laptop and worked on it while being there with me at the hospital. That meant a whole lot to me for him to do that. I would do the same for him. For example, I help him out when he is needing help like when he goes out of town, I check that he gets to the destination safely.

As a Unified team, we help each other along the way. We’re friends.

People with disabilities can’t be athletes.

Seriously? That’s very wrong. People with disabilities really like to show off their talents. For example, I was so excited to be chosen to compete at the 2018 USA Games. I was ready to represent an organization I love and really care about. At the USA Games, I won a gold medal, a bronze medal, and a fourth place ribbon.

I was in a campaign with United Airlines to showcase my bocce skills. Not only were the Special Olympics athletes featured going to USA Games, but the ads were shown around the country. United was showing athletes who were going to compete on the national level, and that helped to change people’s perceptions about disabilities. Athletes with disabilities were represented. Representation is important to showcase that people with disabilities can be athletes. They can train, compete, and win medals just like athletes without disabilities.

I play basketball, volleyball, track and field, bocce, bowling, tennis, and flag football. Pre-COVID, we had practice once a week to improve our skills. I do all these sports officially through Special Olympics, and I also challenge myself physically in other ways. Last year, I ran a 5K for the first time. I can run, but I’m not the best. I really wanted to do a 5K, but I also wanted show my friends and family what I could do. I had to train for it. I ran a couple of blocks every day for six weeks before the race. It was nice to finish alongside my friends.

When we had our Summer Games last year, after I competed, I wanted to go back and cheer everyone on. People were really nervous and wanted to win gold. I reminded them of the Special Olympics oath: “Let me win. But if I cannot win, let me be brave in the attempt,” and that helped them with their nerves. They ran their hardest and their best. It hurts sometimes not to win gold when you really want it, but I’m there to help them get through it because I know how it feels to not win too. I’m always there for my teammates if they need help. One of my teammates who is very tall was injured and needed help walking to get to the medical tent. Even though I’m shorter than him, I was there to help him. Even if I’m playing against an opposing team, I always show respect to them. I always have my teammates and friends’ backs. I’ve learned not to get frustrated and not to think it’s always about me, and I try to demonstrate that.

It can be harder for people with disabilities to find work, but they can do it successfully. I worked at a grocery store called Safeway for 9 years. Back in the day, I wanted to be a courtesy clerk my whole career, but when my current job opened up at Special Olympics, I jumped on it. It was a transition for me because I had been bagging groceries for a long time and working at a computer was different. I was very appreciative to have this opportunity.

My first job was a paper route. It was for a local newspaper. We got them, put them in bags, and delivered them to houses. One day I sprained my ankle and had to deliver papers. I limped around to deliver papers. My second job was working at the Martin Luther King Library as a teen aide. I had an amazing boss. I was in the Marriott Bridges Program, a program for people with disabilities where they help you find jobs. Then I found Safeway. I was there for 9 years.

My dream job was to work at Special Olympics, and I started here in March 2019. I am the Development & Marketing Coordinator. I work with the marketing department and help them brainstorm ideas. I’m the co-editor of a weekly internal newsletter. One of my jobs with the newsletter is to interview coworkers in the organization. We started in March of this year and have continued it because of COVID-19. It has helped people feel connected even when we’re separated. It’s been amazing to hear about what coworkers have been doing during the pandemic. One question we ask is “what would people be surprised to learn about you?” We have gotten a lot of surprising answers, and it has helped me and the readers of the newsletter get to know staff better. People would be surprised to learn that I was born premature. Doctors told me I wasn’t able to walk or talk or do anything. People with disabilities want to be normal and want to fit in. They want to get jobs.

People with intellectual disabilities can be managers. Everything evolves around us having a say in what we do. 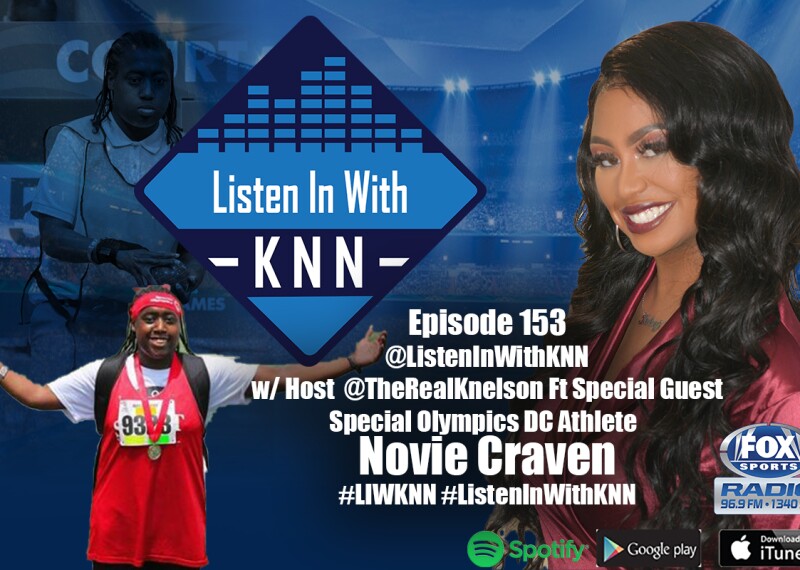 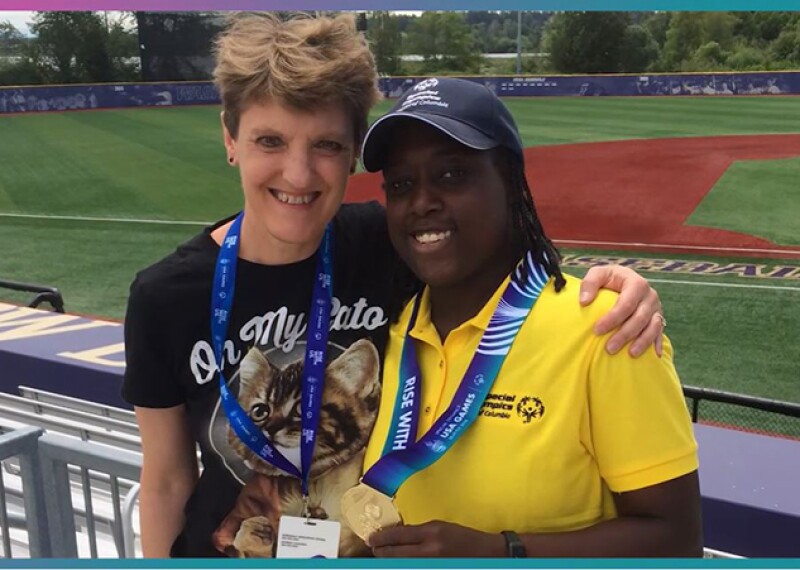 Inclusion Works
COPING WITH ADVERSITY—Life Lesson from Novie
Novie had a rough start, abandoned at birth in an inner-city hospital. Then Kelly stopped by her crib—and adopted Novie soon after. They’ve been together ever since! When Kelly fell seriously ill last year, landing her in the ICU before Christmas, Novie didn’t know how to cope. Here, she shares how she handled the crisis. 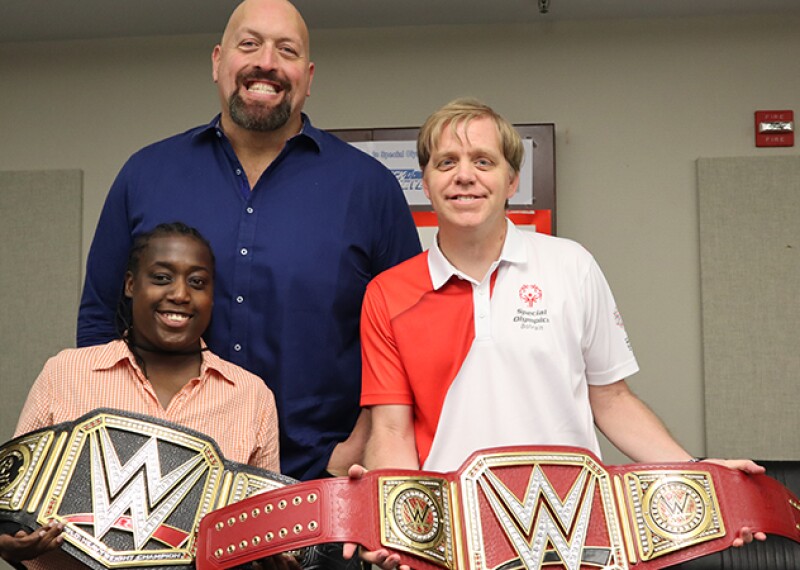