UPDATE: Special Olympics 2020 Summer Games have been canceled or postponed at this time. This decision was carefully made after Special Olympics International consulted with the U.S. Centers for Disease Control and Prevention and after reviewing the latest guidance from the World Health Organization. The CDC, the World Health Organization and other health authorities are urging social distancing and other precautionary measures. As such, Special Olympics is committed to remaining vigilant and taking all necessary proactive steps to protect athletes, staff, coaches, volunteers, and communities. Check your local program for more information about events near you.

All across the nation, Special Olympics athletes are gearing up for their state’s annual Summer Games. These games give athletes the chance to compete in a variety of competition, such as aquatics, athletics, basketball, golf, gymnastics (artistic and rhythmic), tennis, and volleyball.

The Summer Games is a great opportunity for Special Olympics athletes to, not only compete, but meet and develop friendships with athletes around across their state. This year, over 71,000 athletes are expected to compete nationwide. Here are a few athletes competing this year who inspire us. 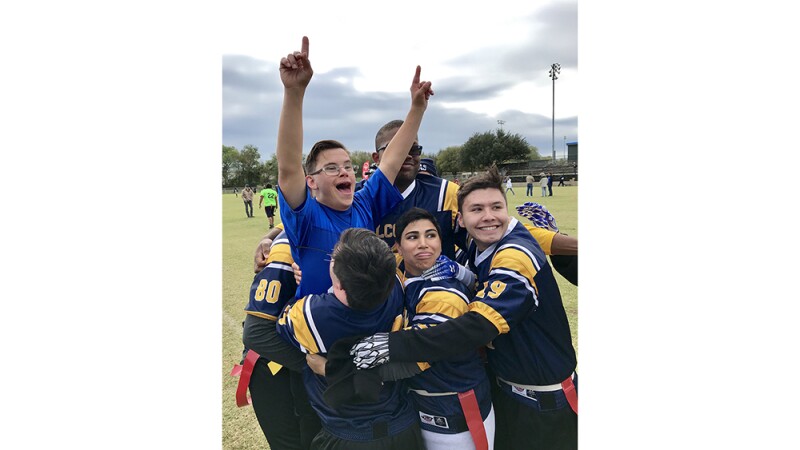 Meet Morgan Collins, Texas
Morgan’s catchphrase is “I was born ready!” and Special Olympics Texas has helped him to prove it. As a trustworthy employee, a brave competitor and cancer survivor, Morgan uses his voice to help promote the Special Olympic message of dignity and equality for all. But most importantly, as a friend and community member, he encourages and inspires everyone to live and play Unified. Morgan resides in Round Rock, Texas, and competed in Basketball, Bowling, Flag Football, Powerlifting, Softball, Soccer, and Track & Field. 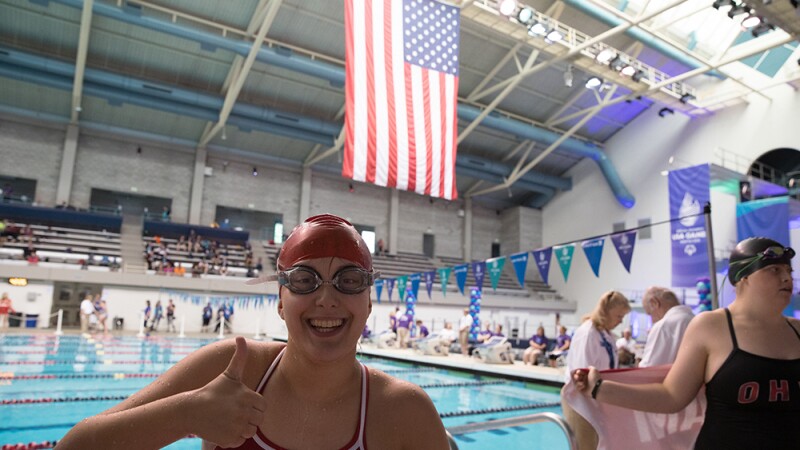 Meet Katie Baumgartle, Indiana
As a member of the Special Olympics Indiana Clark Floyd County program since 2010, Katie was introduced to Special Olympics through a non-competitive swim class when she was in first grade. Her parents Brian & Kimberly, enrolled her in the class on the advice of an occupational therapist to help develop her motor skills. Katie represented Team Indiana at the 2018 Special Olympics USA Games in Seattle, and won two silver medals in the 50-meter backstroke, and butterfly. Through Special Olympics, Katie has developed the confidence to reach far beyond her comfort zone and to achieve her dreams both inside the pool and out. Katie resides in Jefferson, Indiana and will be competing in Swimming on June 7th.
Photo by DREW_McKENZIE 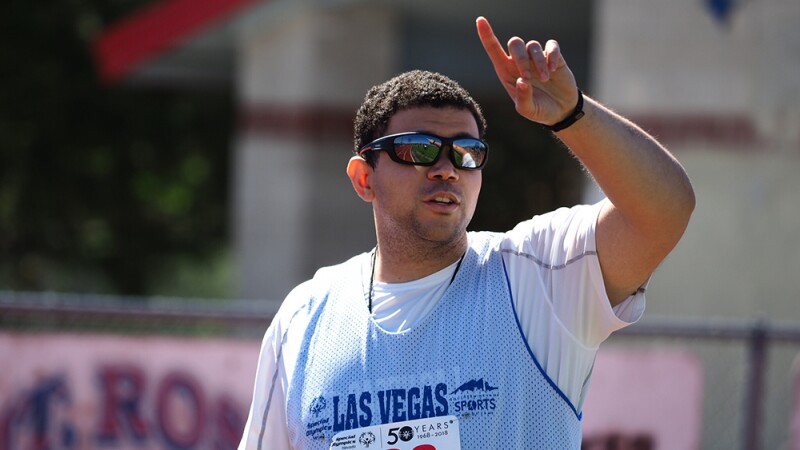 Meet Paul Brooks Jr., Nevada
Paul Brooks Jr. credits Special Olympics for giving him the confidence that he needs to be a champion in life and for improving his self-confidence. He works at Bellagio in Las Vegas and regularly speaks at fundraisers, community groups and other events as an advocate for individuals with intellectual disabilities. Paul represented Las Vegas at the 2018 Special Olympics USA Games in Seattle. “Starting Special Olympics was the best decision ever,” said Paul. “It turned me from a shy 12-year-old kid into a confident young man. It has made me a champion as a competitor and as a person.” Paul resides in Las Vegas, Nevada and will be competing in Basketball, Track & Field, Soccer, and Athletics on May 31st. 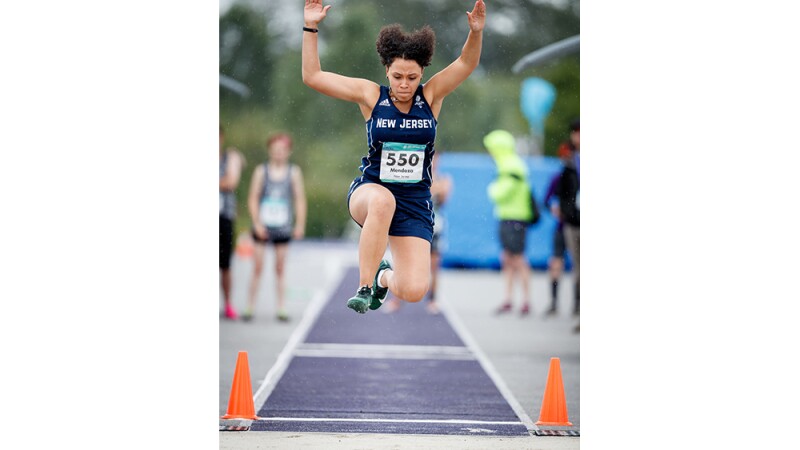 Meet Miranda Mendoza, New Jersey
Miranda started Special Olympics at the age of 8 after being inspired by her brother, who also participated. She is proud of her accomplishments as an athlete and has always aspired to be the best version of herself. Now attending college at New Jersey City University (NJCU), her goal is to not only get her college degree in psychology, but to be a coach for Special Olympics Unified Sports one day. When she is not training or going to class, she likes to play piano, sing and play volleyball. Miranda resides in Jersey City, New Jersey and will compete in Athletics on June 7th.
Summer GamesSwimmingAthleticsBasketballGolfGymnastics - ArtisticGymnastics - RhythmicTennisVolleyball
Read more about our athletes