Special Olympics Gibraltar athlete Francis Mauro has courageously volunteered to continue working as a Messenger on the frontlines of the COVID-19 crisis at a hospital in Gibraltar. This latest selfless act is just one in a long line of tenacious moves by Francis—a man of grit and determination who is deeply committed to his community.

Francis aged 28—who works at the Gibraltar Health Authority (GHA) Hospital—has always been a dedicated employee. In his role as a messenger at the hospital, he delivers important documents inside and outside the hospital and to Government Ministers. He says, “I started in this role at the age of 17. I like it so much as I get to talk to lots of people and lots of Ministers. I give letters to Government Offices outside and inside the Hospital. I am very busy all day.” And his colleagues and employers clearly like Francis too—in 2014, he won the Employee of the Year Award!

Now, at a time of crisis, Francis’ commitment to his job and those that depend on his service has only grown stronger. Francis has made a firm decision to remain working at the hospital in spite of the risk of infection to himself from Covid19. Francis says, “[I made this decision] because I like my work so much and I wanted to carry on working to help others and carrying on giving the letters to people, as some are important.” Naturally, strict protections are in place at the hospital to ensure that the risk of infection to Francis and all staff members is as reduced as possible.

Outside of work, Francis’s tenacity and leadership also shine through—he is a valued member of the Special Olympics Gibraltar family, both as an athlete competing in swimming, running and floor hockey, and as the Athlete Representative on Special Olympics Gibraltar National Committee. Francis says, “[In terms of sport] my highlights are when I came fourth place in long distance running in at the European Games in Poland. At the 2019 World Games in Abu Dhabi, I did the half marathon. I came in fourth but I beat my best time by 10 minutes!”

He is also a powerful athlete leader. For the Special Olympics World Winter Games Austria 2017, Francis was one of 10 athletes selected to carry the coveted Flame of Hope during the final stage of the Law Enforcement Torch Run. He delivered numerous speeches over the course of the Games—which he diligently prepared for though a public speaking course in Vienna offered by Special Olympics. As for many of us, addressing a large crowd was indeed a challenge for Francis, Annie Risso, Special Olympics Gibraltar National Director, notes, but it was a challenge that he rose to in typical style. She says, “[Giving the speeches] was very difficult for him but he prepared well and he was well loved.”

Now is a time when we must look to people of determination and substance like Francis for inspiration and guidance. His advice is simple, clear and positive: “Be safe and be happy, soon everything will be finished and everything will go back to normal!” 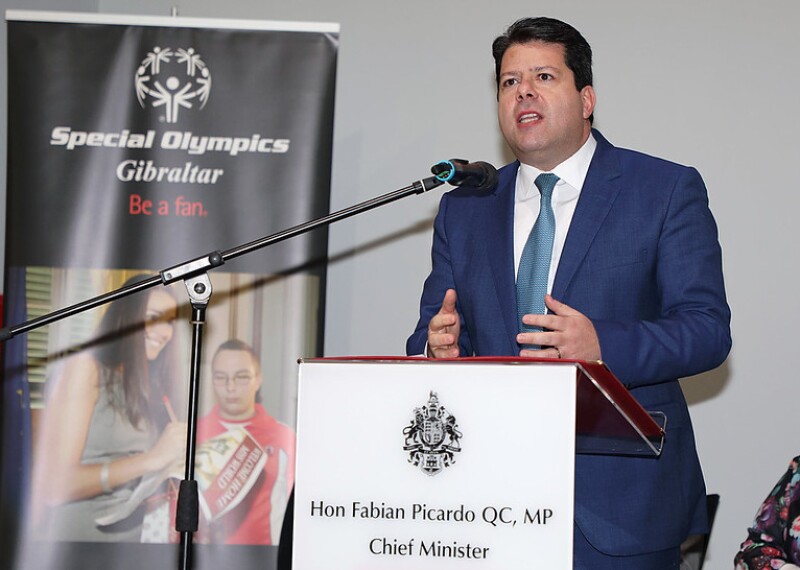 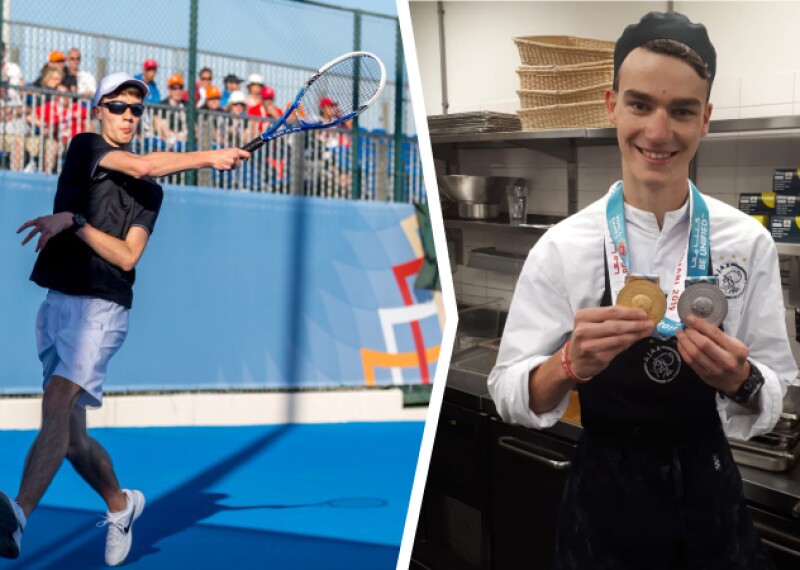 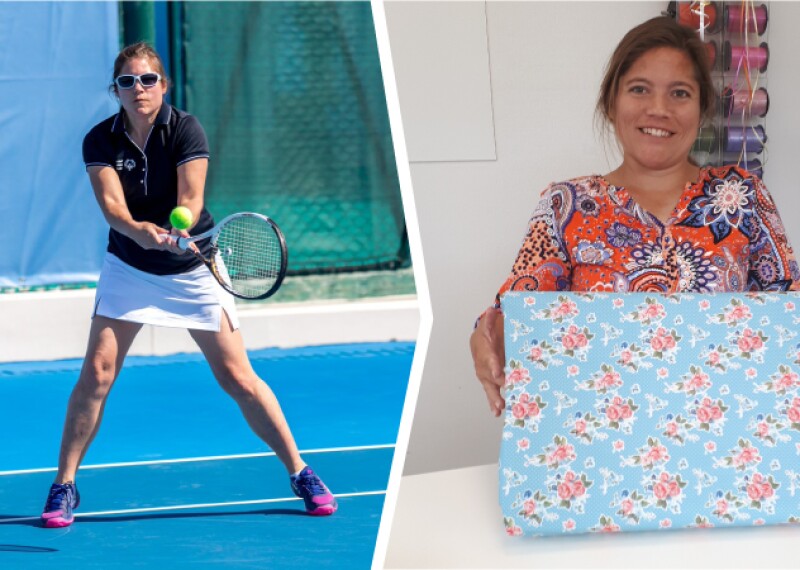