The Lasalle-Windsor Stingers dugout was filled with raucous energy as the lanky Matthew Cormier made his way to the batter’s box. His teammates cheered, clapped, and stomped to encourage Cormier as he prepared for his turn at bat. Chants of "let's go Matt!" filled the air. It had the atmosphere of a tightly contested game where everything was on the line.

And while all athletes can relate to the pain of defeat and the competitive drive that urges you to consistently push for your best, the Stingers brought something else to that softball field: the true spirit of sportsmanship.

Even down by double digits, the team continued to cheer for each other when they were at bat. When a teammate made a mistake, like missing a catch or overthrowing the base, the rest of the team was quick with words of encouragement, reassuring the person that they’d catch it next time or that it was a great try.

“Our coaches always tell us to cheer each other on,” shared Cormier, who is the team's catcher. “When I heard them cheering for me, it helps because it lets you know that your teammates are all there for you and encourage you to keep going even when it’s tough.”

After a multi-year hiatus due to the COVID-19 pandemic, the Stingers’ commitment to sportsmanship was a reminder of all that’s good about sports. For many athletes, it’s also their favorite part of the game.

“My favorite part about this team is that we cheer for each other, we care about each other. Loving and caring are who we are as a team,” said Connor McCandless, first baseman for the Stingers.

A team culture like the one found on the Stingers must come from the top. Head coach Mark Vigneux has instilled that attitude from day one.

“We have been together for about 8 years, and we’ve always encouraged them to cheer one another on if someone makes an error or hits a home run,” explained Vigneux. “Anything less than good sportsmanship is not tolerated. They know that sitting on the bench is not fun because that’s where they’ll be, and I’ve never had to utilize that. They just play the game the right way, regardless of the score,” continued Vigneux.

If Vigneux sounds fatherly, it’s because he is. His son, Max, is a proud member of the Stingers, but they are not the only family relationship found on the team. McCandless, his twin brother Aidan and their younger brother Camden are all proud Stingers, relishing the opportunity to compete alongside each other.

What makes it even sweeter is that their dad, Chris, is also a coach.

“Every dad wants to coach their kids, right? Getting to be their coach means everything. It’s good to be able to see them compete and be teammates,” said Chris with pride in his voice.

“They have come together as a family, it’s incredible,” Vigneux explained. "We treat them like our own. They’re encouraged, they know they’re loved. We care about them and not just on the playing field. We’ve got their backs off the field if they ever need something. They’re important to us.”

That was clear on the ball field that day. Each member of the Lasalle-Windsor Stingers family felt safe, encouraged, and valued. It’s what made cheering for each other in the face of adversity easier. It’s why congratulating the other team required no prodding or prompting. And above all else, it’s what would help the team bounce back from a tough loss.

The Stingers went on to win their next two games by a combined margin of 17 runs, setting themselves up to play for the gold medal against the Henry County Big Dogs from Special Olympics Georgia on the last day of competition.

A back-and-forth game saw the Stingers needing a big defensive performance in the last inning to hold onto the victory. As before, only this time with everything on the line, each member of the team received unconditional support from their softball family. And then, when the third out was called, and the scoreboard read 9-8 in the Stingers’ favor, they celebrated like a family. 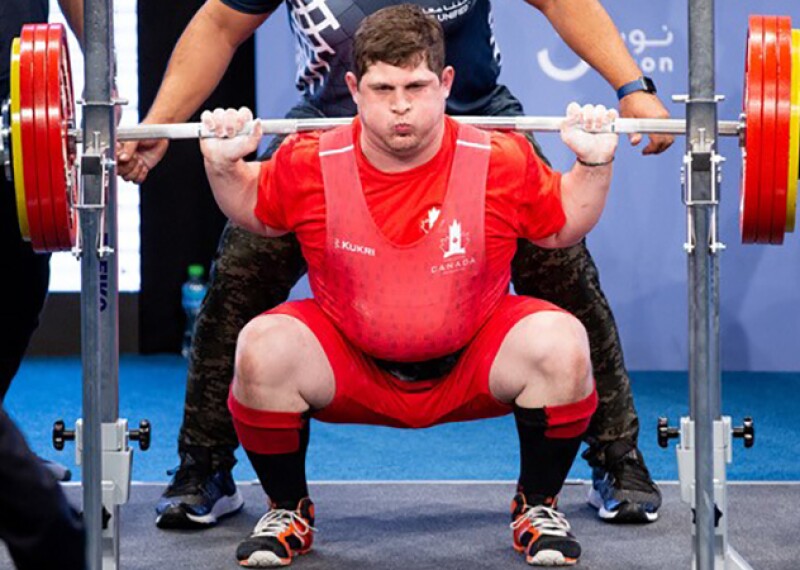 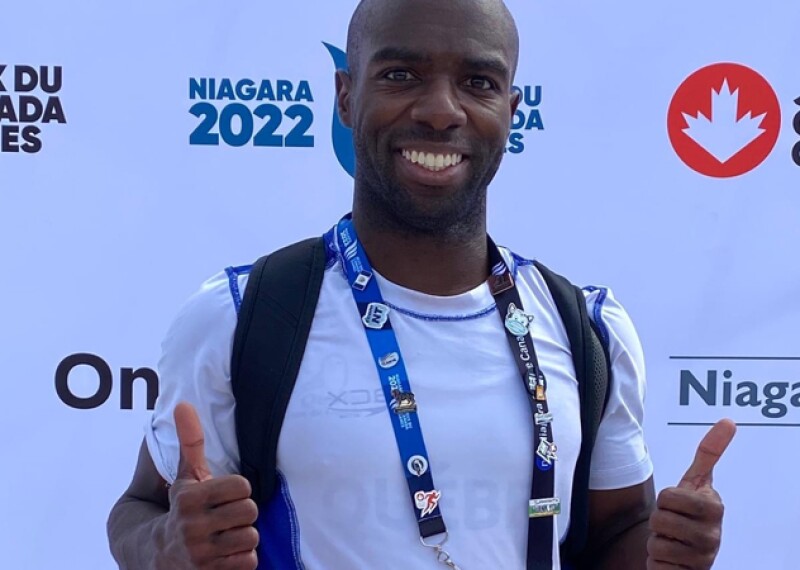