The Special Olympics Unified Robotics competition was held in Seattle, Washington on Sunday, November 18th. The event brought together 150 students in several teams from across Western Washington each year. It is intended to encourage students with special needs who are interested in engineering to come out and display their talents while continually emphasizing inclusion and awareness in science, technology, engineering, and mathematics (STEM).

“Technology is an ever-growing part of our society. Being able to use technology effectively is important to living alone and being self-dependent. These skills are especially important for people with disabilities,” Maya Sahu, coordinator of Unified Iowa, said.

The program was created in 2015 by Delaney Foster when she brought her FIRST Robotics teammates to Roosevelt High School to work alongside students with special needs to build robots. Delaney’s sister, Kendall, has autism and Delaney, inspired by Special Olympics Unified Sports, has been a life-long advocate of inclusive education 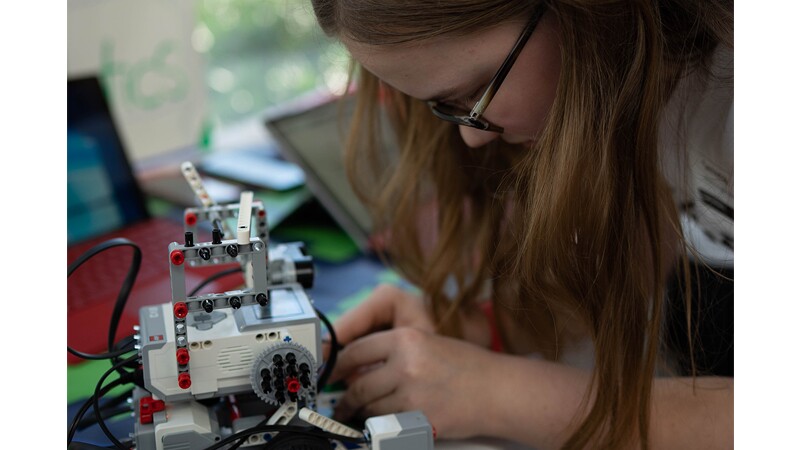 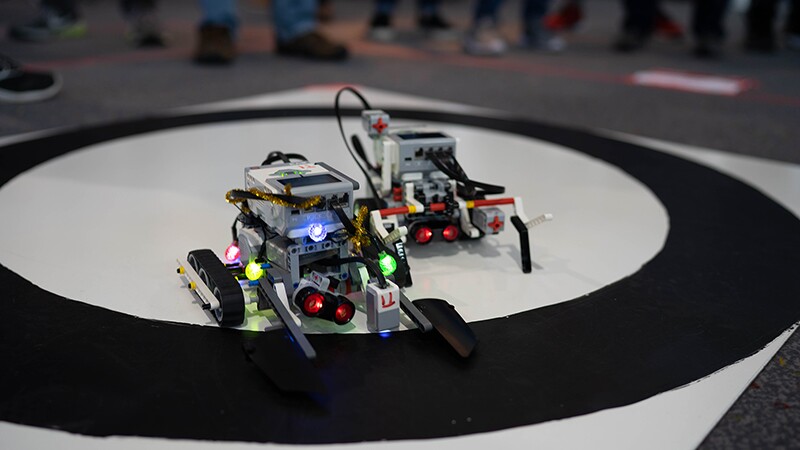 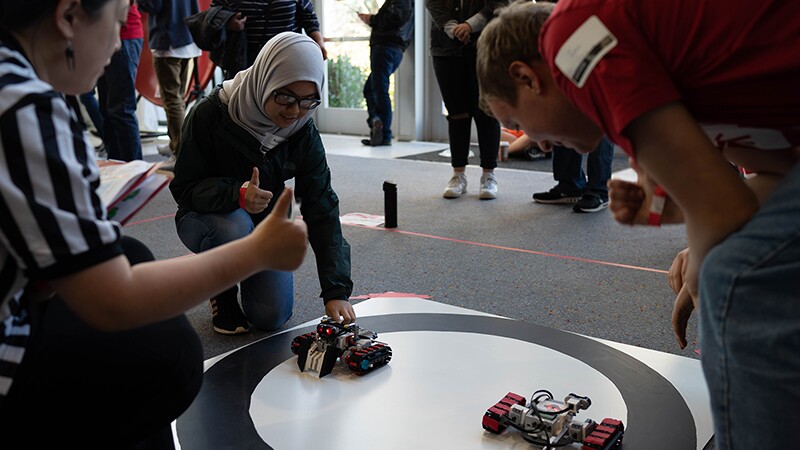 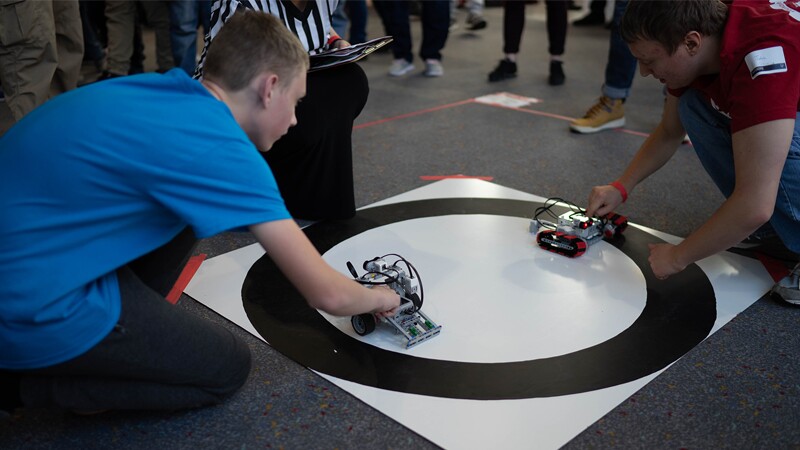 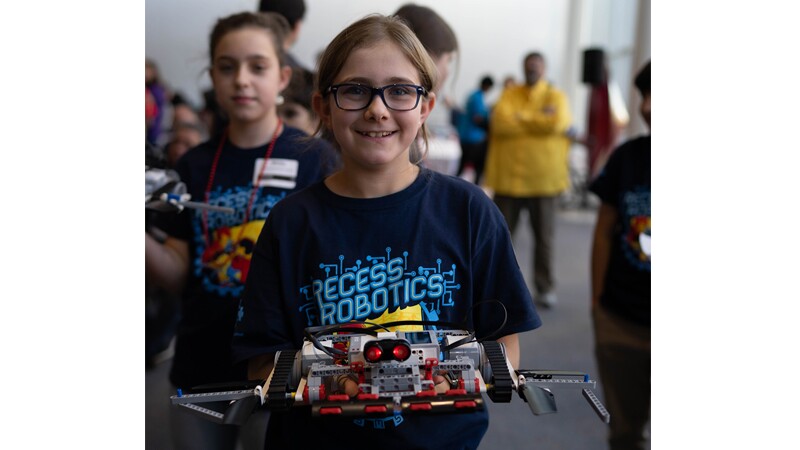 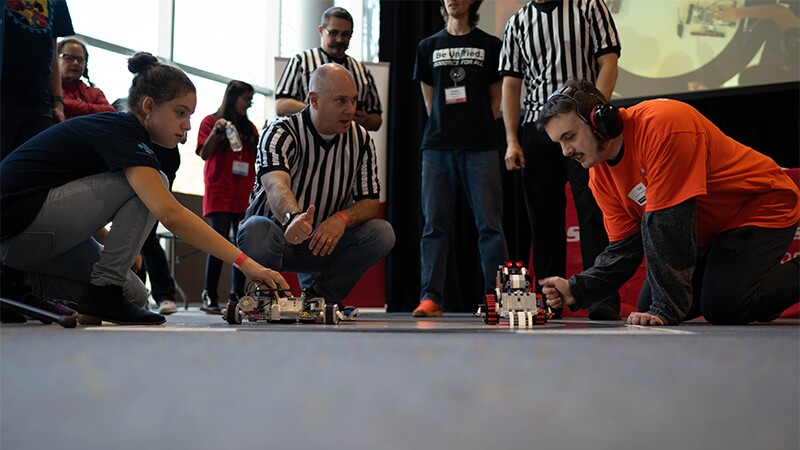 Competitors were tasked with working in teams to build various robot models and are given different challenges. The teams battled against each other in a task called “Battle Bots,” where competitors use their robots to fight opponents in a 4x4 ring.

Last year, the events held across the country impacted over 400 students who attended and the number is growing annually, with over 100 teams.

Jeff Black, the CFO of Orion Industries, is one of many public figures who has attended events in the past that see this impact.

“I have witnessed the joy, excitement, and pride that all the students have experienced at these competitions. I know, as a business leader, that self-esteem and confidence are what can be the difference between employment and unemployment.” 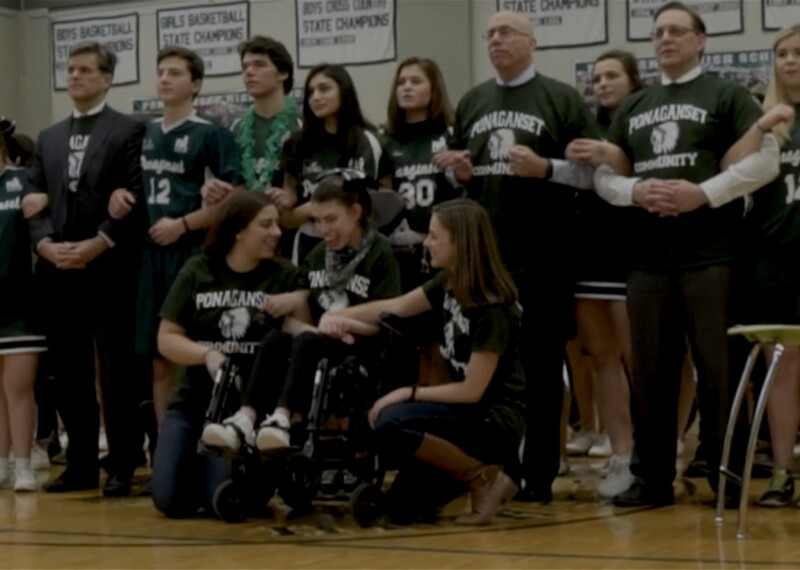 Our Work
Unified Schools
Special Olympics Unified Schools empowers youth and educators to be leaders of change. By playing and learning we will create a more inclusive world. 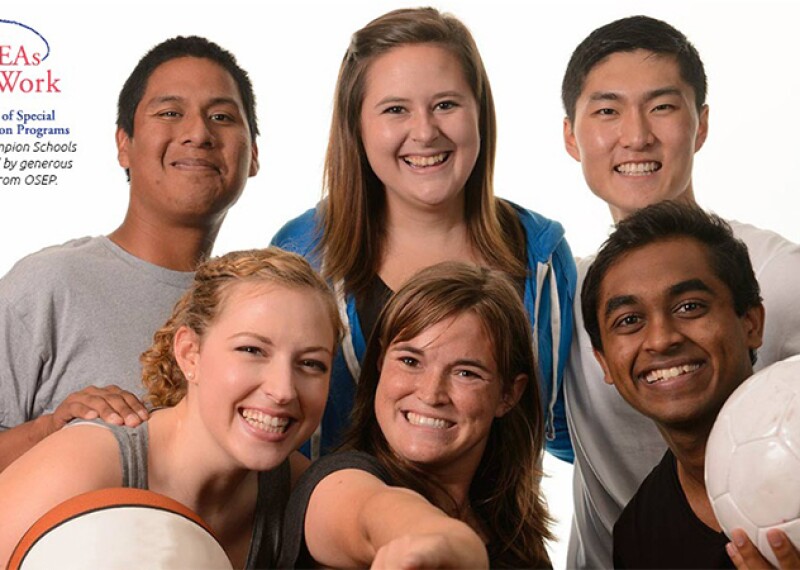 Our Work
Special Olympics Unified Champion Schools®
This program engages schools to create climates of inclusion, acceptance, respect, and human dignity for all students with and without intellectual disabilities.
2 Min Read 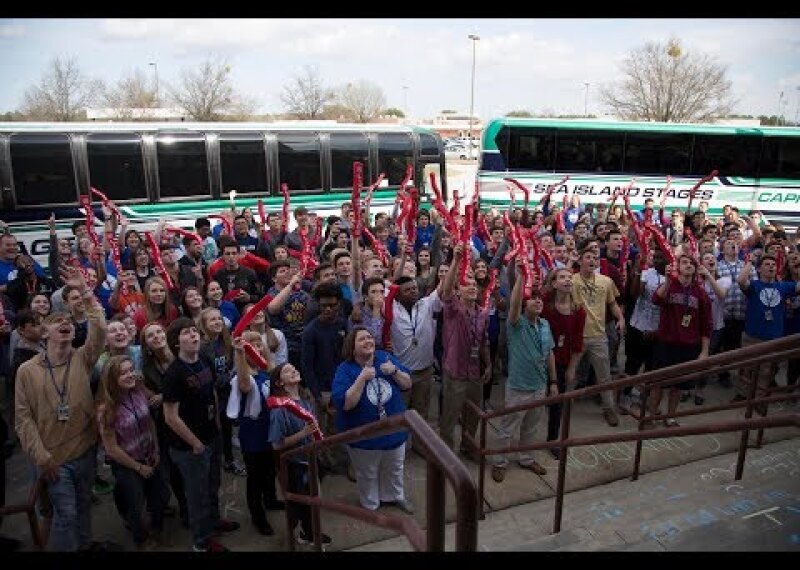