A Mother’s Gratitude for Unified Schools

This has been a breakthrough year for my son Ali. Until four years old, no school accepted him into any programs. They would say that he was not social, that he would not get along with other children, and that he did not perform well in their school setting. Ali never wanted to go to school, he hated it.

Then, Special Olympics came along with the Unified Schools program in Morocco with support from the Stavros Niarchos Foundation . Seeing other children accepting him and treating him as if he was one of them made Ali embrace his difference and accept himself along the way. Ali became less aggressive with children his age. He would share his toys and instead of hiding in my arms, he looked for friends whenever there were children around.

I will always remember the day he finished football practice at a local Unified School. We were on our way home and he started crying and begging me to take him back the morning after school. He wanted to go to class and was ready for a new beginning. This experience completely changed his life as he is now attending classes with children his age. As he learned to accept his difference, the welcome he received was truly heartwarming.

I’m very thankful for the efforts of the Special Olympics Morocco team and the support of the Stavros Niarchos Foundation to include youth with intellectual disabilities into society through sports. It has brought out happiness, courage and power to my son’s life, and for that, I will forever be grateful.

With support from the Stavros Niarchos Foundation, the Play Unified: Learn Unified project, Special Olympics Morocco is working to engage youth like Ali through efforts to expand Unified Schools programming across the cities of Kenitra, Marrakech, Casablanca, and Rabat. To date, Special Olympics Morocco has engaged over 500 youth with and without intellectual disabilities in programming coordinated through 15 new Unified Schools across Morocco.

As part of a three-year project, the Play Unified: Learn Unified project will engage 1,900 new Unified Schools (schools offering inclusive programming to engage youth with and without intellectual disabilities) across 14 countries including Morocco. 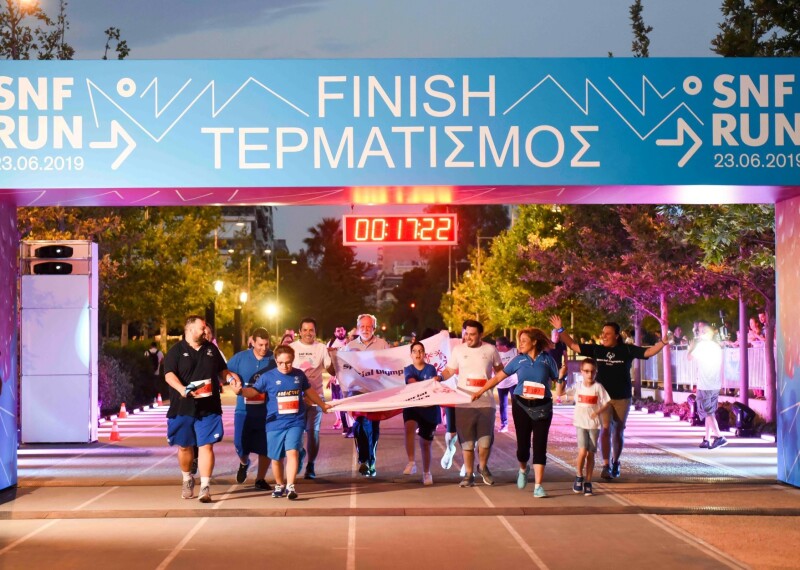 In the News
A special role for ‘Play Unified. Learn Unified.’ at SNFestival
Special Olympics athletes were honoured to play an important role in the recent Summer Nostos Festival (SNFestival)—a multifaceted international arts, sports and education festival organised every June by the Stavros Niarchos Foundation in Athens, Greece.
1 Min Read 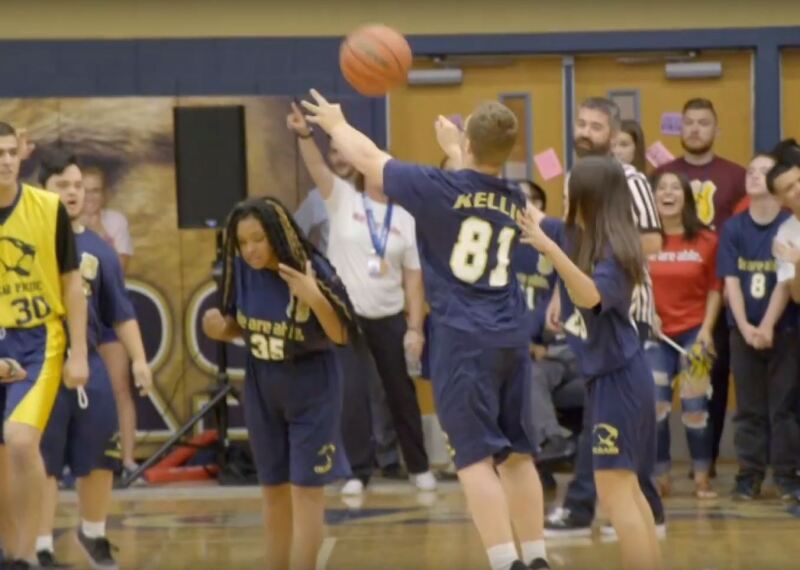 50 Game Changers
Living Unified
Kellis High School is one of many Special Olympics Unified Champion Schools that are transforming the lives of students with and without intellectual disabilities through whole school inclusive programming. 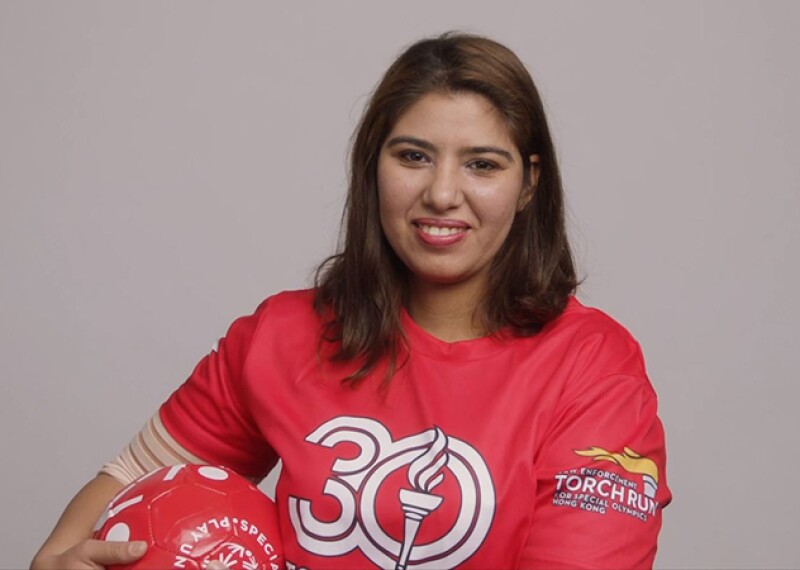 Our Athletes
Meet Nada: Athlete, Coach, Leader
Through inclusion, Nada has been able to channel her passion for sports and turn it into her career. As a member of the workforce, she now has influence in her community.