Inside a high-energy arena, with flashing lights and excitement filling the room, Special Olympics athletes and Unified partners compete against one another at the highest level in esports. Participants sit comfortably in gaming seats in front of high-definition screens, battling their opponents. It's no wonder the competition gets intense or that Jonathan Frederick feels right at home.

Frederick has coached with Special Olympics Illinois off and on for over 14 years, but one thing that stayed consistent was his passion. For Frederick, it was about creating opportunities not just for kids in his community, but throughout the nation. No matter how long he was away from the movement, he always found his way back—a common thread among those lucky enough to have been involved with the organization.

And because of his efforts in esports, he was nominated as a Special Olympics North America Outstanding Coach. “It feels great! I’ve met a lot of outstanding coaches and it is an honor to be nominated alongside them,” Frederick says. “I am in great company and I’m just glad to be considered to be on a similar level to them.”

While esports is still new to mainstream sports fans, the preparation and awareness needed by coaches remain similar. While with his team, Frederick says his philosophy is, “treat a person as they are, and they will remain as they are. Treat that person as if they were what they can be and should be and they will become what they could be and should be.”

At practice, you can find the team being outgoing and easy-minded, goofing off, and being loose to start before things get serious. Once the tone is set, they’ll get some training going and matches follow. Following a match or two, the team will regroup and discuss areas they excel in and areas of potential improvement. They always remember to keep moving, allowing the blood to flow.

It’s no surprise though why Frederick loves what he does so much. Having worked with youth and adults with intellectual disabilities for two decades, he says, “when I was approached to coach the Unified esports team, I, of course, was completely on board!” And that attitude goes far beyond the competition. “We are a national banner school. Inclusion runs hot through our community. Having Unified esports (and it being a national competition) just gives us another opportunity to celebrate our Unified program,” he says.

“All of our different teams are part of the same team,” he continues to say about promoting inclusion beyond the field of play. “We have a ‘Unified esports’ designation, but when referring to esports, Unified is under that umbrella. Our athletes also participate in games that are not under the Unified umbrella.”

While so many wonderful things are happening with the esports program and throughout the community, Frederick has one piece of advice to future coaches and it’s simple: “have fun.” 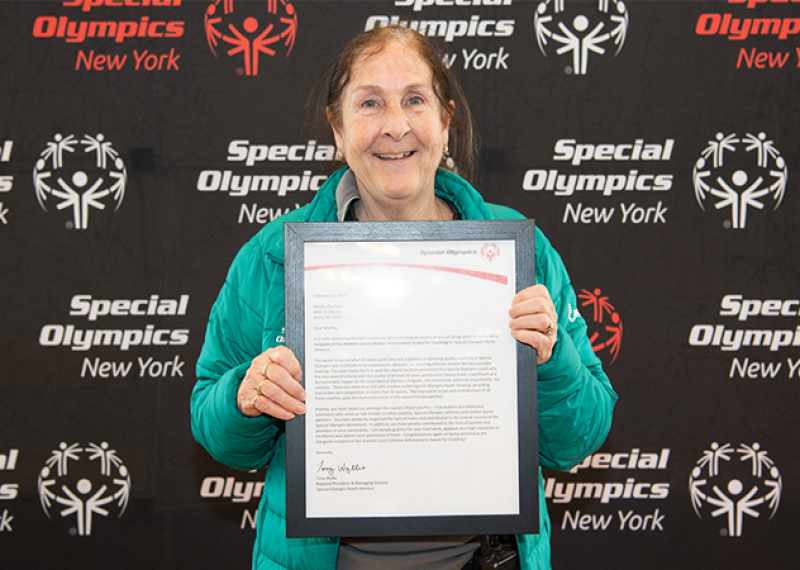 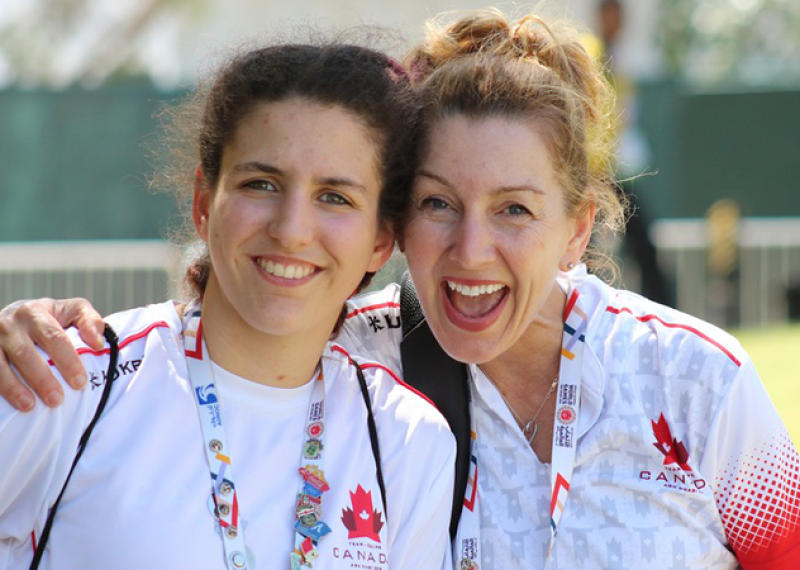 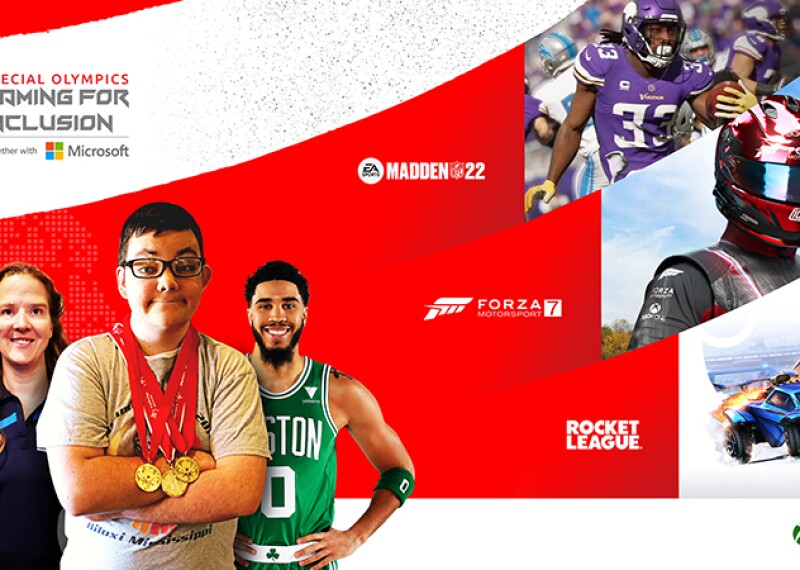