Lize described the impact that Special Olympics has had on her life—from a medal-winning speed-skater to a Sargent Shriver International Global Messenger representing her peers at global meetings and on international stages. Lize is now a happily married woman settled in Voorburg with her years of global travel behind her—for now at least! However, she continues to support our movement, in particular by mentoring Athlete Leaders and sharing her compelling story—as she did for the FOX Sports team.

The location of the panel discussion—at The Walt Disney Company Benelux headquarters, home of FOX Sports Netherlands—was certainly no coincidence. For the past 35 years, The Walt Disney Company and ESPN have supported Special Olympics—and athletes like Lize—on our mission to end discrimination against people with intellectual disabilities. They have been at the forefront of our drive for inclusion, both as a global broadcast partner and as a supporter of Unified Sports programmes. This partnership was recently formally expanded for a further eight years, meaning continued support for the growth of Unified Sports across the world and continued coverage of major Special Olympics events via ESPN and Disney networks and media platforms.

Lize was joined on the panel by Ragna Schapendonk, National Director of Special Olympics Netherlands, who underlined the effect that Special Olympics has on athletes through Unified Sports—where athletes with and without intellectual disabilities compete together, sharing the glory of winning and the disappointment of losing.

Chris Bence, Director, Global Strategic Partnerships at Special Olympics International and David Evangelista, President and Managing Director of Special Olympics Europe Eurasia echoed Lize and Ragna, and also underlined the importance of ESPN and FOX Sport’s support for our movement, in particular in Europe. The World Summer Games Germany 2023 will be hosted in Europe, meaning the spotlight will be firmly on our region.

“When you see the ESPN brand at a Special Olympics event—as it will be in Germany—you just know it’s important and the world is watching!” David concluded, “With two World Games coming to Europe, this is such an exciting moment for our partnership. If there was ever a time that we need the Disney Family in Europe to share stories like Lize’s, it is now!” 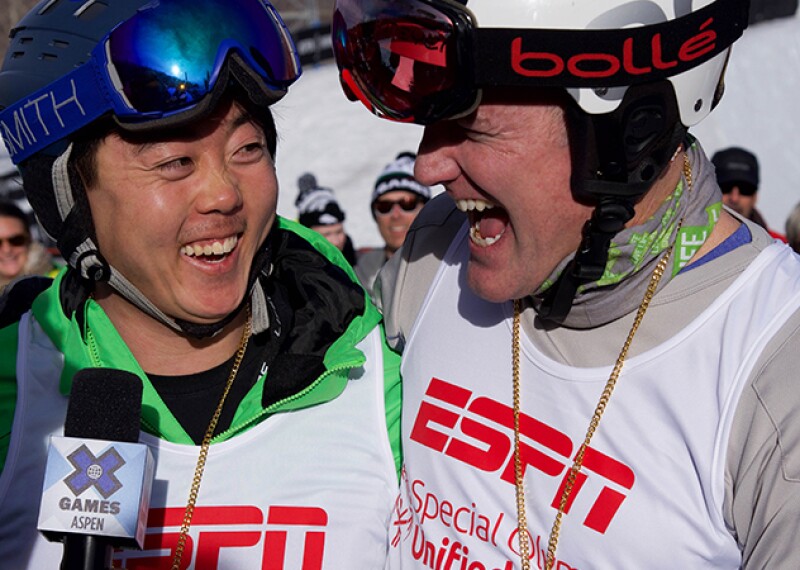 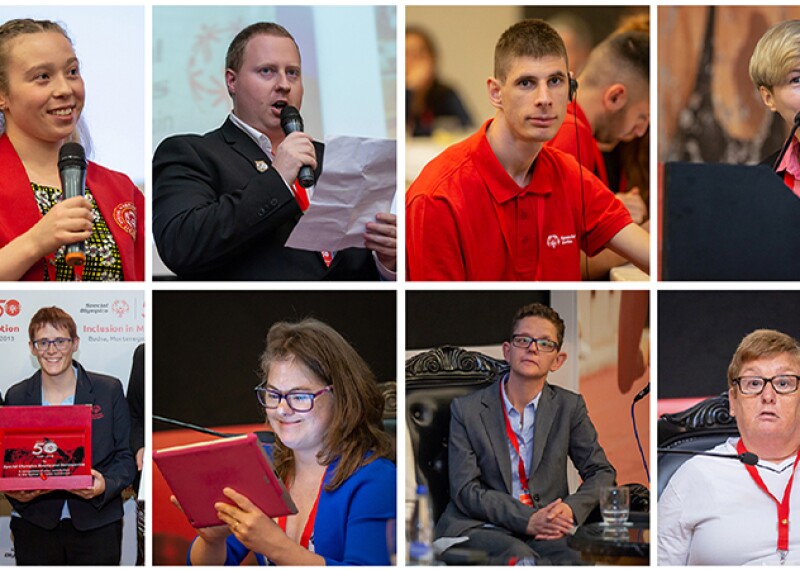 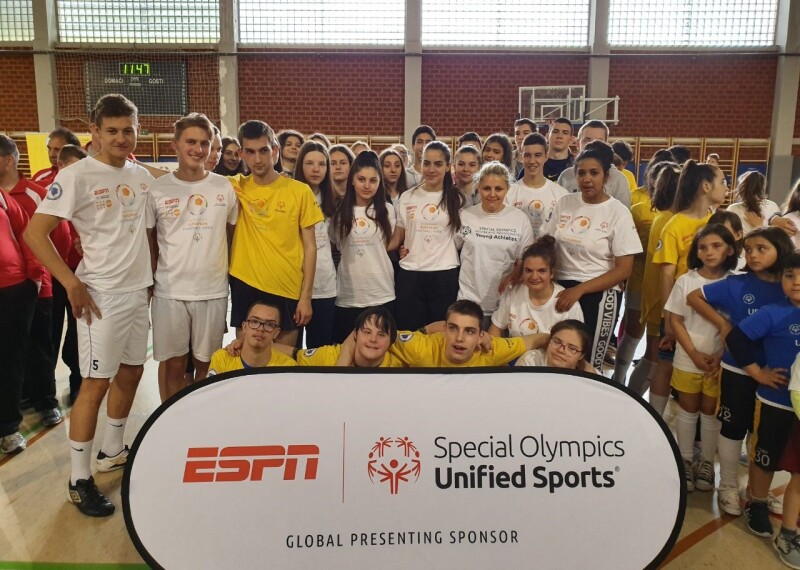