Nine-year-old Rithvika Sri scaled Mount Kilimanjaro (the highest mountain in Africa) in Tanzania in February 2021, becoming the youngest girl from Asia to do so.

Rithvika, a Unified Partner in Roller Skating with Special Olympics Bharat (India), gave thanks to those who supported her climb to the top.

“I feel so proud being the first Asian and the youngest female to scale the summit. I thank all those without whom this would not have been possible—my father, Rural Development Trust and Collector (of the Anantapur district) who gave me funding and the state Government of Andhra Pradesh.”

Rithvika’s accomplishments were covered in several Indian media outlets. You can read a sample of the coverage below. 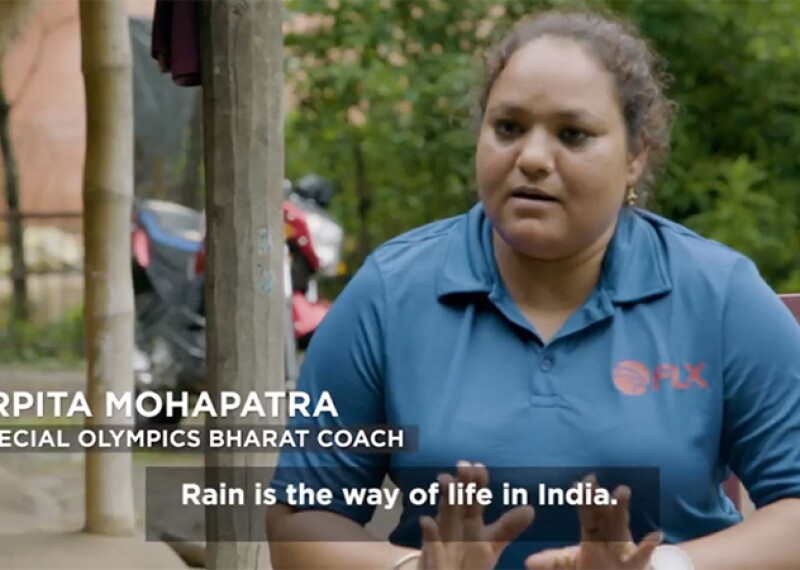 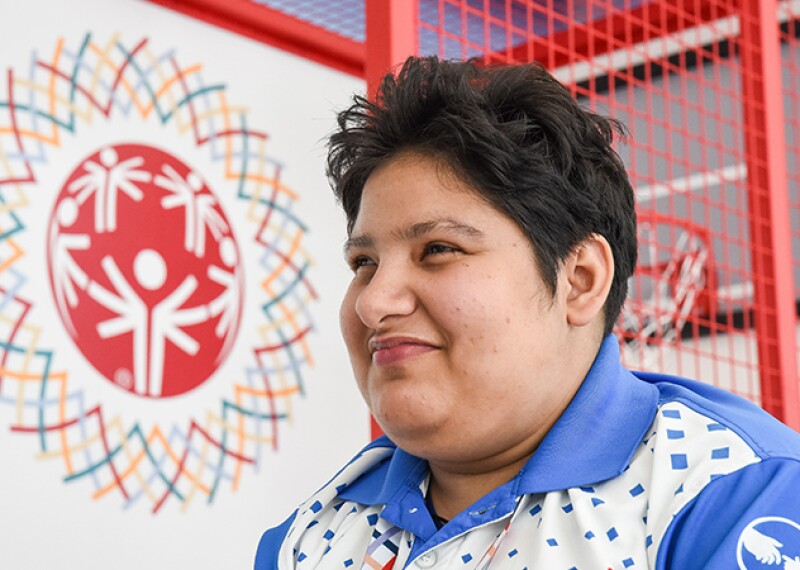 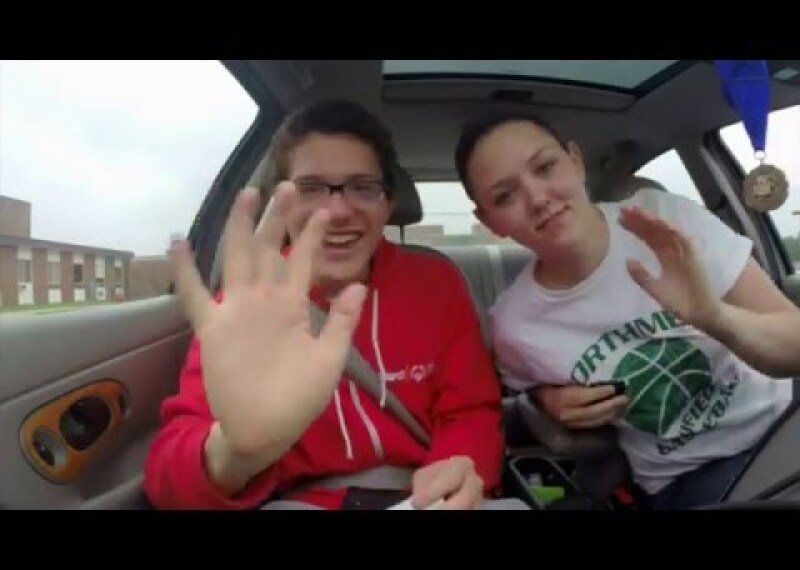