Special Olympics Board of Directors member Bart Conner was recently interviewed by Front Office Sports CEO Adam White on a podcast titled Office Hours: Bart Conner, Owner of Bart Conner Gymnastics Academy and Former US Olympian. In it, Bart provides a thorough history of his involvement with Special Olympics, how much he values his role, and how he was recruited to support the movement through his relationship with Eunice Kennedy Shriver.

Bart Connor is a two-time Olympic gold medalist in gymnastics. He founded and opened the Bart Conner Gymnastics Academy along with his wife Nadia Comaneci, Olympic gold medalist and Special Olympics Global Ambassador. A long time sports commentator and public speaker, Bart also has a production company that has produced television shows for networks including ESPN, Fox Sports Net, and Oxygen TV. 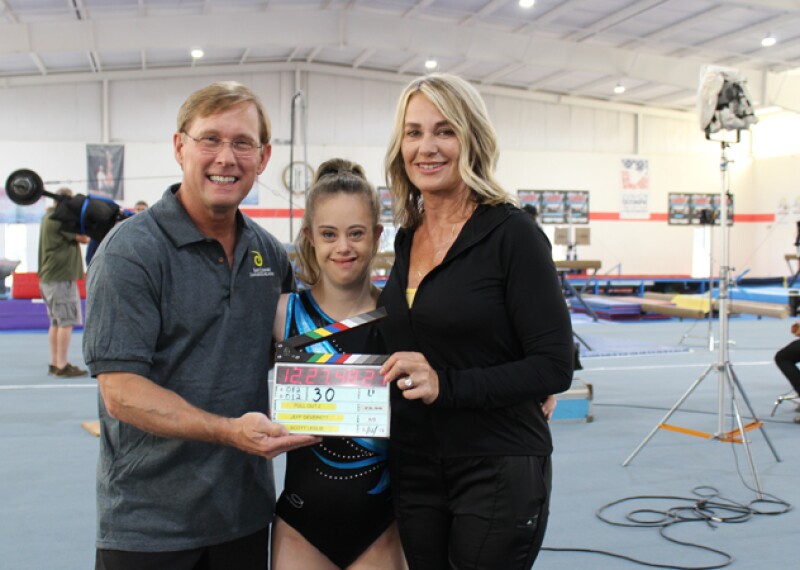 In the News
New Movie Puts a Spotlight on Inclusion
Inclusion is on full display in the new film Full Out 2 – You Got This! to be released digitally on Monday, 23 March 2020 for purchase and rental. The movie, based on a true story, chronicles the University of Oklahoma Women’s Gymnastics team as they try to recapture a national championship without their star athlete.
1 Min Read 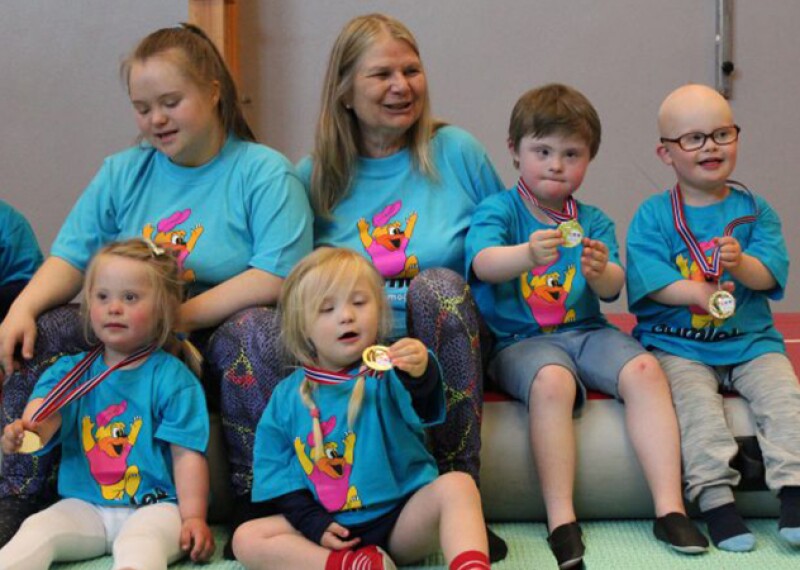 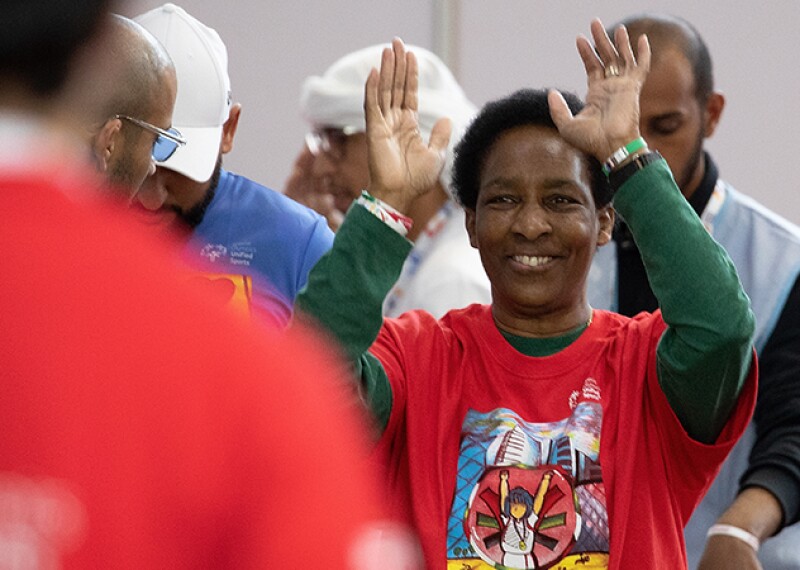 In the News
Loretta Claiborne Shares her Life Experiences on Laughter Permitted with Julie Foudy
On the podcast Laughter Permitted with Julie Foudy, Special Olympics Chief Inspiration Officer Loretta Claiborne discussed her experiences being bullied, recalled finding her voice through Special Olympics and shared her hopes for the future.
1 Min Read