The Government of Malta has officially signed its commitment to host the Special Olympics Invitational Games Malta 2022, an event which will see over 450 athletes from across Europe and beyond gather to compete in various sports next year. The Memorandum of Understanding (MoU) states that the Maltese Government will invest resources and funds in creating an inclusive event for all athletes to showcase their sporting prowess, hard-work and determination. Permanent Secretary in the Ministry for Inclusion and Social Wellbeing Matthew Vella, National Director of Special Olympics Malta Anna Calleja, and the President and Managing Director of Special Olympics Europe Eurasia David Evangelista all signed the Memorandum of Understanding during the ceremony on Wednesday.

Speaking at the ceremony, Special Olympics Malta swimmer, Maria James, recounted her personal experience of representing Malta two years ago in Abu Dhabi during the Special Olympics World Games where she won the silver medal in the 100 meters freestyle. She explained the courage and happiness she felt when she was accepted, included, and praised by many people of different cultures. She now looks forward to welcoming athletes, coaches and supporters from across the world to Malta!

Dr. Lydia Abela, President of Special Olympics Malta also addressed the ceremony, adding, “The Maltese and Gozitans will be involved in every phase of the event because we are committed to making these the People's Games, which instill confidence in athletes, celebrate their talents, and show that this country is a model of equality."

David Evangelista, President and Managing of Special Olympics Europe Eurasia, emphasized how the Games will celebrate the human spirit and human dignity—celebrating the ideas of Europe: unity, inclusion, and solidarity. He noted how COVID-19 has been such a disrupting element around the world, but that we are now ready to usher in a new era of inclusion in Malta, in Europe and beyond with these games.

The other esteemed speakers at the ceremony were Clifton Grima, Parliamentary Secretary for Sport, Recreation and Voluntary Organisations and Oliver Scicluna, Member of Parliament and Chairperson of the Games Organizing Committee. 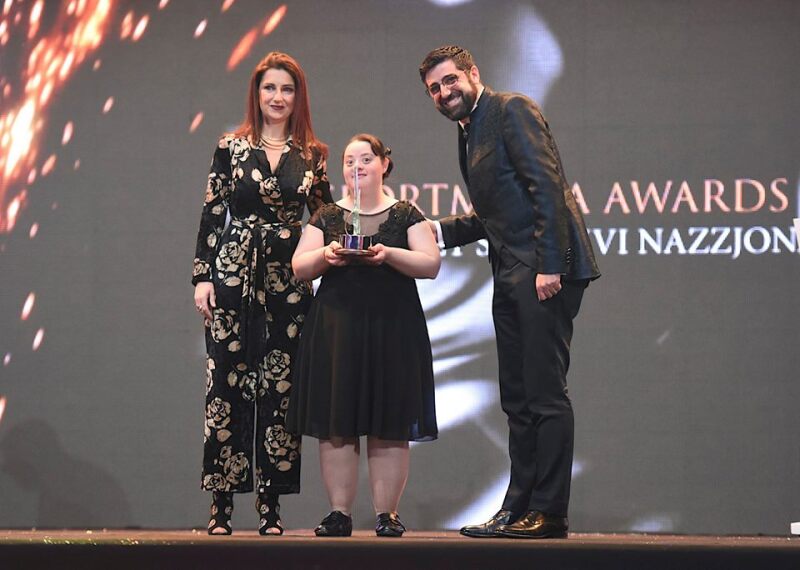 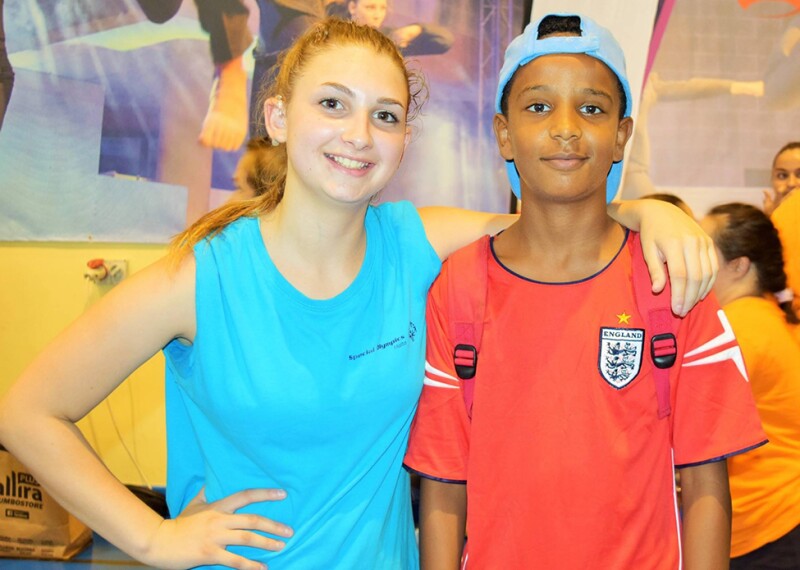 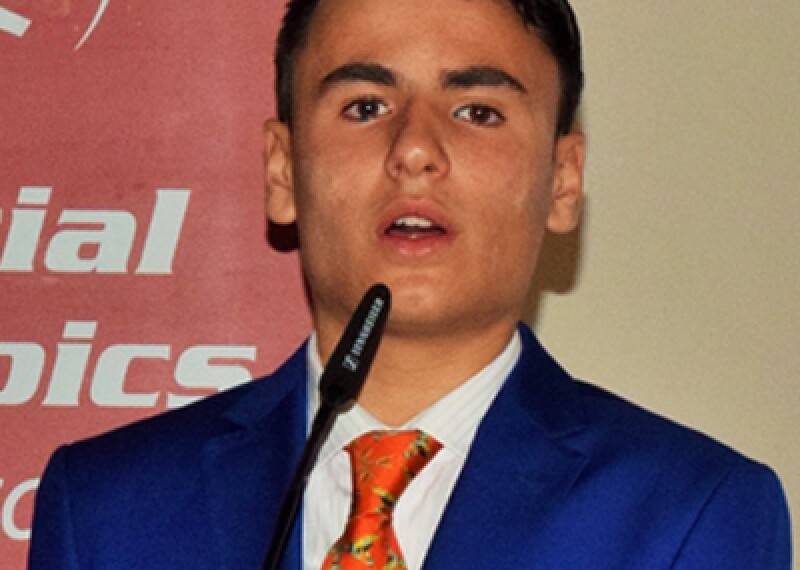