28 January 2022 - Joel Matos has navigated some of the world’s most treacherous water pathways in his swimming career, and next month he’s set for another marathon to raise funds for Special Olympics Puerto Rico.

From 19 – 26 February 2022, Matos will lead the fourth annual Brazadas por la Inclusión (Strokes for Inclusion), an event that will visit seven beaches around the country. Matos will swim in each spot, and the general public will be able to support and participate in a virtual manner.

“The currents were very strong, and at one point I was fighting an hour against them, but I was able to keep focus and control the mental aspect, which is the main challenge. We did it, and all to the benefit of Special Olympics Puerto Rico.”

As outstanding his work was with Brazadas por la Inclusión last winter, Matos took it to the next level in the summer with his completion of the Triple Crown of Open Water Swimming while raising money for Special Olympics Puerto Rico.

Matos crossed Southern California’s 32.3 km Catalina Channel in 11 hours and 56 minutes to complete the first leg. Nine days later, he completed the second leg with a 45.9 km swim around Manhattan Island in New York City in 8 hours and 13 minutes. Shortly after that, Matos completed the final leg with his 33.5 km crossing of the English Channel from England to France in 13 hours and 41 minutes. He finished the Triple Crown in just 27 days.

As a result of his efforts, Matos raised $3,000 for Special Olympics Puerto Rico over the course of his Triple Crown swim.

Matos is the first person from the Caribbean and the 127th overall swimmer to complete the Triple Crown. By finishing in 27 days, he broke the previous record of 34 days set by American swimmer Patrick McKnight. 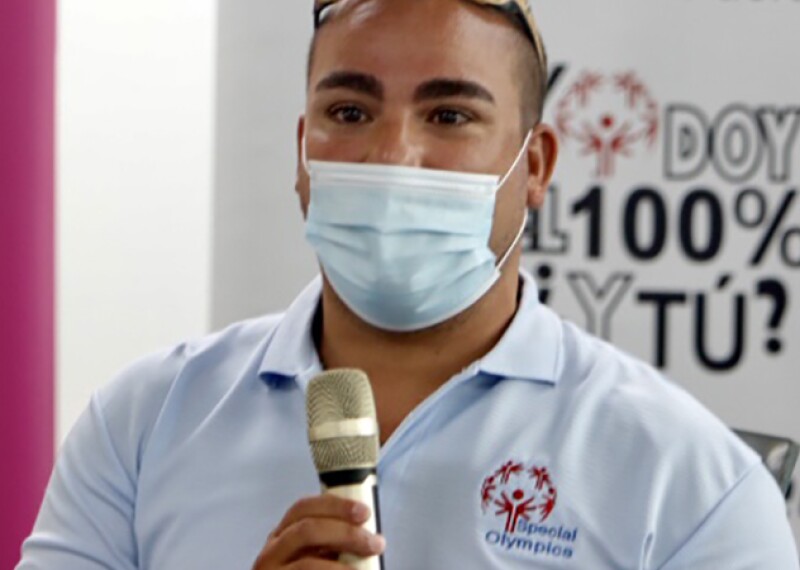 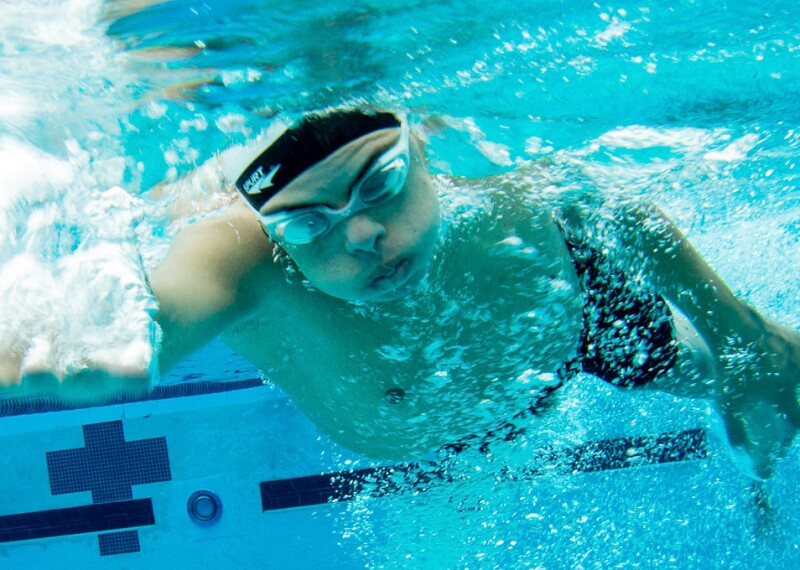 Sports
Swimming
Special Olympics swimming is popular world wide. Stay up to date with swimming news, events and competition results on this page. You'll find links to coaching resources, too. It's all here.
1 Min Read 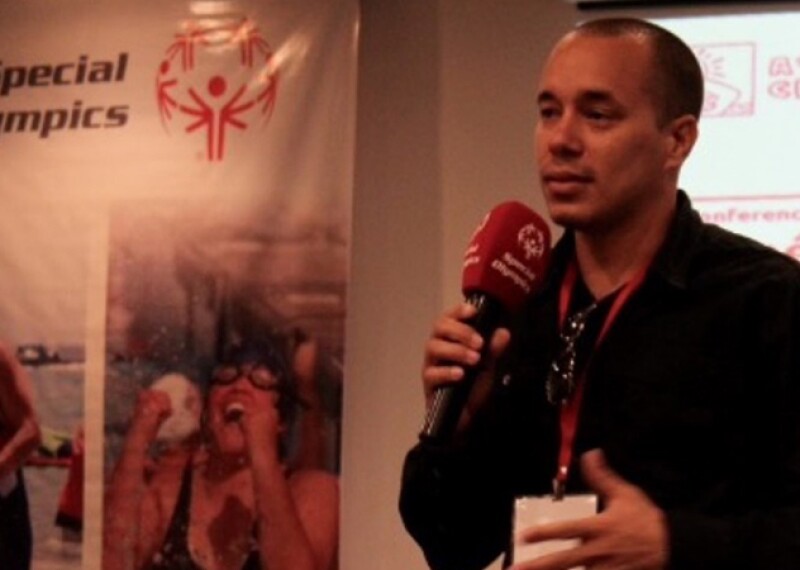