South Africans with intellectual disabilities face challenges many of their counterparts in other nations do not.

Upon completion of high school, South Africans with intellectual disabilities are not awarded an accreditation or diploma which generally serves as a minimum requirement for any job application. Thus, they are largely excluded from gaining employment.

Special Olympics South Africa views this as a major concern and is currently in conversations with the national government on how to best address the problem.

There were no written exams in the course, as the four athletes were assessed with a practical and physical test.

The results were astonishing, as all four athletes passed the course.

Special Olympics South Africa then took these results to the Culture, Arts, Tourism, Hospitality, and Sport Sector Education and Training Authority (CATHSSETA)—a national government agency—for financial support. CATHSSETA was impressed and announced it would be endowing 29 scholarships for Special Olympics athletes to train for a national certificate in fitness and, in turn, open new doors of employment.

While significant work remains to create an equitable, inclusive society in South Africa for citizens with intellectual disabilities, the partnership between Special Olympics and CATHSSETA provides a step in the right direction to create career opportunities. 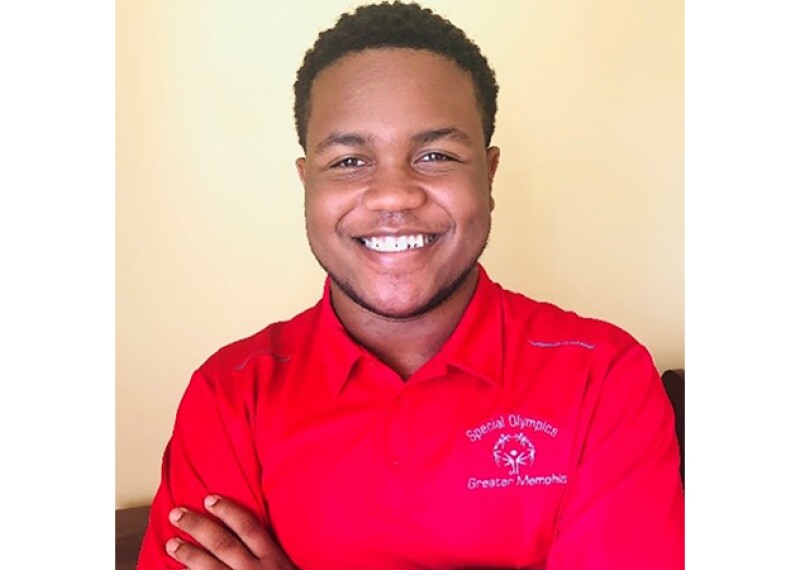 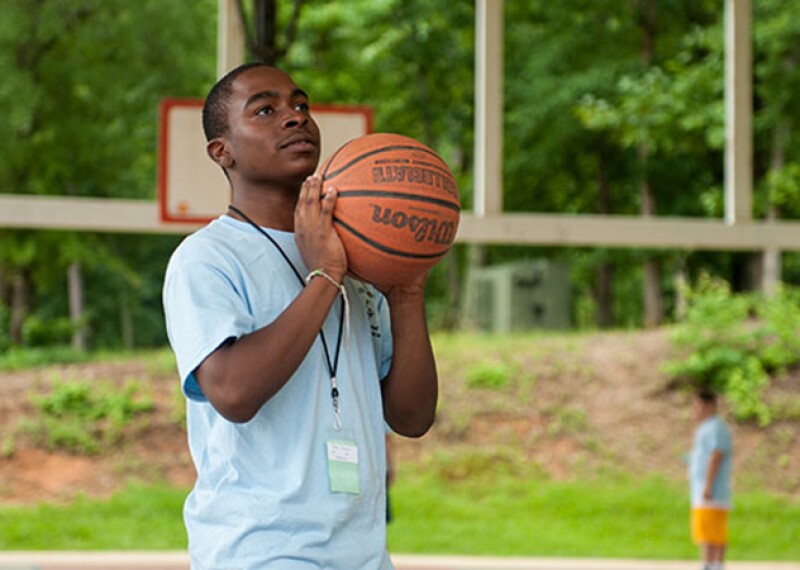 Community Impact
CDC and Special Olympics Partnership: Inclusive Health: Physical Fitness
The Centers for Disease Control and Prevention (CDC) support work that improves the overall health and quality of life for people living with disabilities, including those with intellectual disabilities.
1 Min Read 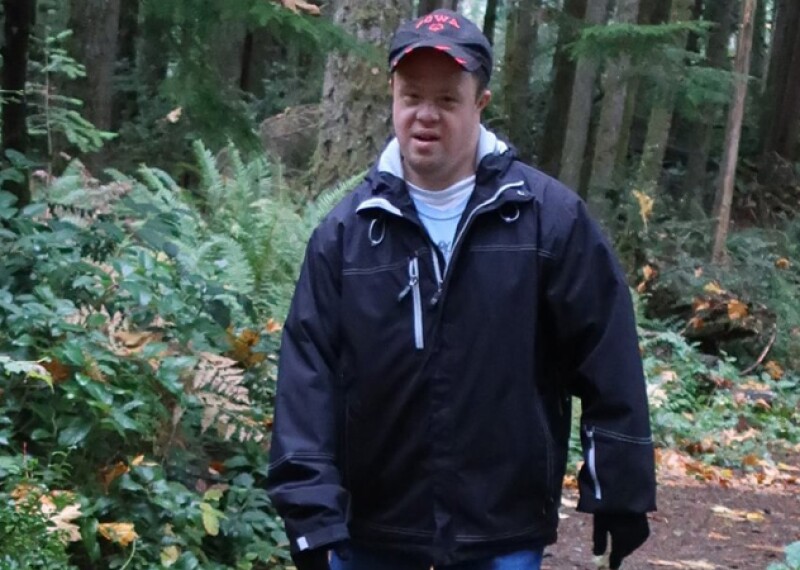