“We are happy, excited, and we want to compete,” said Special Olympics Estonia Unified partner Erkki Voronin. He is one of the 240 basketball players who gathered in the Italian town of Sansepolcro, Tuscany, for the first-ever Special Olympics European Unified Youth Basketball tournament. Players at the tournament competed on ‘Unified’ teams, which means teams featured an equal mix of players with and without intellectual disabilities.

“It’s a great opportunity for players with and without disabilities to come together,” said Manuel Matute Martinez, coach of the Spanish team. “It’s all about integration, at the end of the day, and that’s the mission of Special Olympics. With the pandemic everything just stopped, so everybody is super excited to be back. It’s a great atmosphere!”

“These past two years were challenging, and no one suffered more than our athletes. Getting back on the field for our National Games last June was a true joy, but this is bigger: this is the first international event hosted by Special Olympics Italy since the pandemic. We want to send a message of inclusion that goes beyond our country, one that links us to the Special Olympics Games Berlin 2022 and to the Special Olympics World Winter Games Turin 2025.”

The tournament, which is two years in the making, was originally set to take place in 2021 but had to be postponed due to the COVID-19 emergency.

In fact, the pandemic has had a huge impact on the Special Olympics movement. COVID-19 severely impacted the athletes’ physical and mental health, and many of them had no other choice but to leave Special Olympics activities. A 2021 study published in the New England Journal of Medicine (NEJM) Catalyst found that people with intellectual disabilities are almost six times more likely to die from COVID than the general population.

Over the past two years, people with intellectual disabilities able to access Special Olympics sports training and competition locally fell by a staggering 45%. In real terms, this resulted in the global number of athletes falling from 6.7 million to 3.7 million.

With great professionalism and effort, Special Olympics Italy and their local organising committee set up a three-day competition for basketball players all over Europe and made them feel at home and welcome. And the local community of Sansepolcro showed no less interest: from the Mayor of Sansepolcro to the shop owners, everyone contributed to make the event impactful on both a local, grassroots level and an international one.

“I’m thrilled to have this tournament here in Sansepolcro with so many international teams,” commented Mirko Tiossi, Special Olympics athlete playing for the home team, the Sansepolcro Dukes. “Our whole community sees us now; they support us and are here to see what wonderful things we are capable of!”

“It’s extremely important to participate in this kind of events,” commented Daria Mieloszynska, coach with Special Olympics Poland. “[The athletes] show us how to push our limits. Obviously, when you watch the game, you can see how exciting it is. But seeing their own excitement and how much progress they made… It really shows us that sky is the limit.” 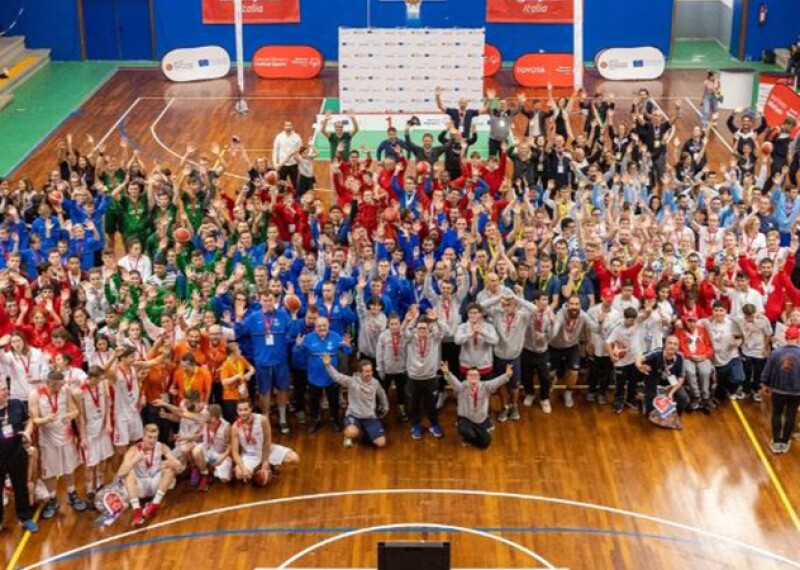 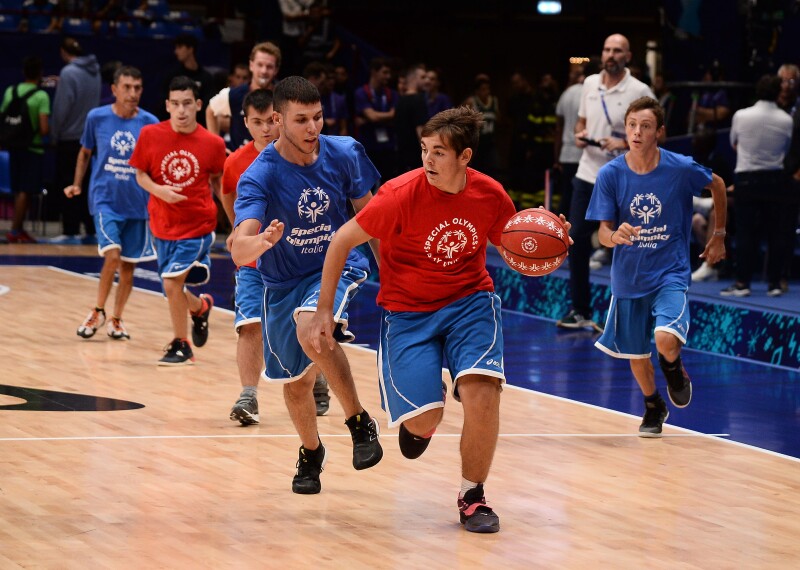 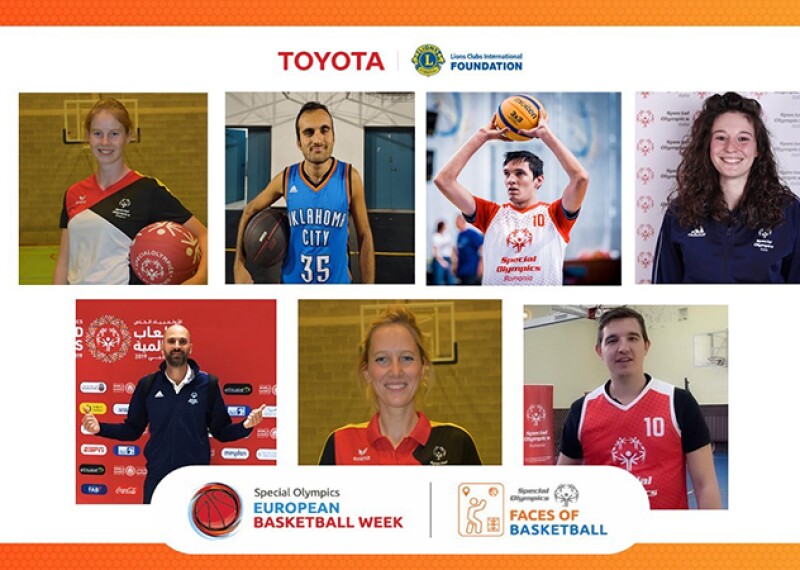