Over the course of the past 50 years, Special Olympics has grown from purely a sports organization to one that promotes inclusion in every aspect of life. At the Opening Ceremony of the 1987 Games, Eunice Kennedy Shriver, Special Olympics founder, told people with intellectual disabilities that they have earned the right to do anything they wanted to do. In that speech 31 years ago, Mrs. Shriver told the athletes, “The right to play on any playing field, you have earned it. The right to study in any school, you have earned it. The right to hold a job, you have earned it… You have taught us that what matters is not power or politics, weapons or wealth, what truly counts is the courageous spirit and the generous heart.” Those words have never been truer in 2018. From 12 to 16 November, 65 athlete leaders from over 56 countries will embody Mrs. Shriver’s words. These leaders will participate in the Global Athlete Congress in the Dominican Republic, held alongside the inaugural World Tennis Invitational and Special Olympics International’s Board of Directors meeting.

The Office of the First Lady of the Dominican Republic and the Ministry of Sports are hosting these events. Claudia Echeverry, President and Regional Director of Special Olympics Latin America, said, “Our athletes, from every corner of the world, are preparing themselves to give their very best in and out of the playing field, ready to show the world the power of sports and the inclusive leadership to unify people with and without intellectual disabilities.”

During the Congress, participants will be debating these topics:
Should Programs be required to have an athlete leader on staff?
How do we balance traditional and Unified Sports at World Games?
How can athlete leaders support Special Olympics in building awareness in their communities?
In the eyes of the Congress, from all the things that Special Olympics does, what in your experience does the most to get people with intellectual disabilities meaningfully included in society?

In addition, they will be trained in communications, social media, how to be on a committee or Board of Directors, how to be a Health Messenger, and how to coach. To further embody the Congress’ theme of Leaders for Inclusion, many of these trainings will be held by athlete leaders themselves.

Carolyn Phillips
Carolyn Phillips works as the Manager, Stakeholder Engagement for the Brand, Communications and Content team at Special Olympics. She joined in February 2018, and although February 2019 will be her first work anniversary, it will be her fourth year volunteering and working for Special Olympics around the world.
Read more recent news
Recommended Content 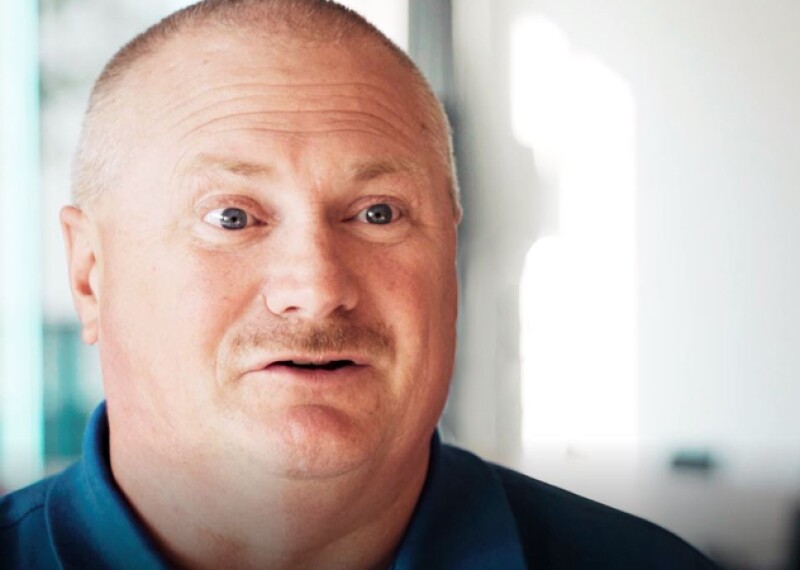 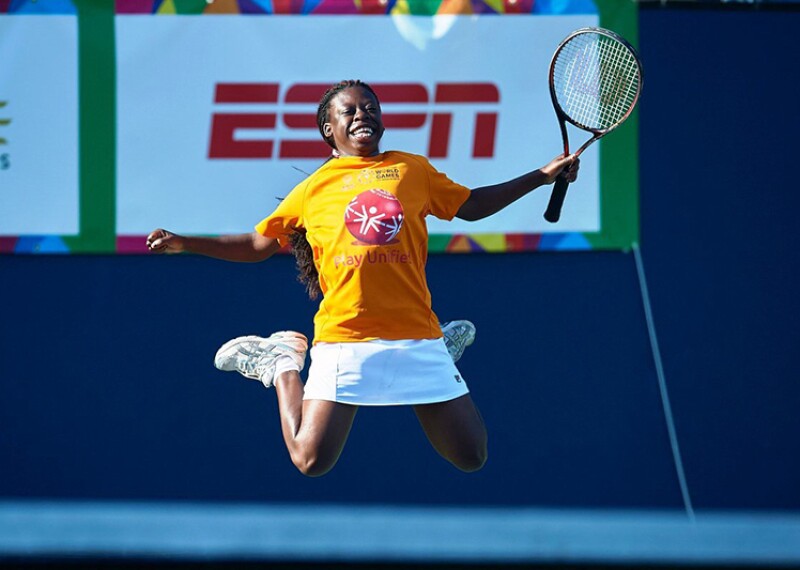