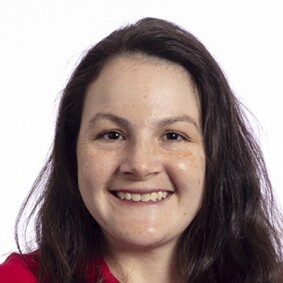 Renee Manfredi hails from Hawai’i and has been a Special Olympics athlete for over 10 years, competing in basketball, softball, swimming, and soccer (football). She competed in the 2018 Special Olympics USA Games in soccer where her team won gold, and she even spoke at the Opening Ceremony! Because her father served in the Navy, she has had the opportunity to live in 7 different places, ranging from Maryland to California to Bahrain. She can speak 4 different languages including English, Spanish, Arabic, and Hawai’ian.
Content By This Author 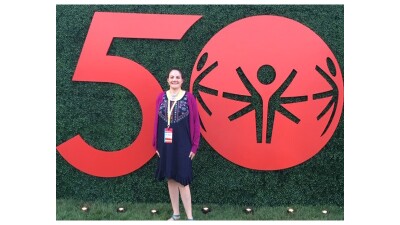 Our Athletes
Renee Manfredi Reflects on Inclusion
As the Global Week of Inclusion began I thought, "what does inclusion really mean, what does it really look like?"
5 Min Read