Military Appreciation Month: My Life as a Military Child

When I was assigned to write this blog, I was excited. This blog focuses on my life as a military child. I had so many thoughts going through my mind. What would I say? What would I talk about? How would I start?

Let’s start at the beginning. My life as a military child was filled with excitement and adventure. My father joined the United States Navy when I was one year old and served our country for 30 years. So being a military child is all I’ve ever known.

Being in the Navy is a big honor and with that honor comes big responsibilities. Not only the responsibilities you have at your duty station but packing up and moving from one place to another to get to that duty station. While moving always has challenges, it also gave us the opportunity to live in several places. My life as a military child began in Newport, Rhode Island. Then we would move to California, Hawaii, Florida, Virginia, Bahrain, and back to Hawaii. Some of these are places that I have lived in more than once. I have lived in Rhode Island 3 times and Hawaii twice. Hawaii would be our last set of duty stations and my father would retire there, in the Land of Aloha.

I have driven cross-country through 40 states and Canada to get to the next place we would call home. To pass the time, my mom would play a game with us called, “Name the states and capitals.” It was a lot of fun and taught me to love geography.

While I enjoyed traveling and getting to learn about unfamiliar places, it was always hard to say goodbye to friends and family and then have to start over in a new place. However, in all our new homes, we would reconnect with old friends that were in the military and had lived at our previous duty stations. That was always exciting for me. It was like we had never left them, or they had never left us. It was always so much fun to see them again and to pick up right where we left off.

My love for travel really began when I lived in the Middle East in the Kingdom of Bahrain. I met so many people from many different countries and I had the opportunity to travel to places like Germany, Sicily, Dubai, Thailand, Singapore, the Maldives, and Italy. I think that experience taught me how to be inclusive and accepting of everyone no matter where they’re from.
I learned my sense of responsibility from my dad. My dad was on a ship most of my childhood and often deployed. He might be gone for two weeks, two months, or six months. He was proud to serve his country and I was immensely proud of him. During his time away, my older sister, Niki, and I helped my mom with our new houses and all our pets. However, that also meant that we got to have a lot of fun girl time. We watched movies and had pajama parties with lots of popcorn.

When my dad was promoted to the rank of captain, I would say as a joke, “What’s happenin’ Captain?” I’m not entirely sure he thought it was funny, but it was a lot of fun to say. It was just one of my ways of saying, “I’m so proud of you.”

We were so blessed that our last duty station was Pearl Harbor. We lived on the base at historic Hospital Point. Hospital Point is where the hospital was the day of December 7, 1941, when Pearl Harbor was attacked. It is also where the USS NEVADA – BB36 was ordered to beach after she was hit several times. She was the only ship to get underway that day but due to her damage, they were afraid she might sink and block the harbor. Living here was a huge honor because we got a chance to experience history. Each year on December 7 the survivors from Pearl Harbor would come to Hawaii for the Pearl Harbor Survivors Ceremony to honor and remember their fallen shipmates. I had never experienced anything like it before. I can honestly say that after hearing their stories it made me feel proud and humbled to say that I am a Navy child. I am forever grateful to all the brave men and women who have served and continue to serve our great country today.

Because I wasn't part of Special Olympics until after I moved to Hawaii, I was so thankful for my military family. School was hard and kids were mean to me. I really struggled but I always knew I had my military family around me. They would always include me in activities and they made sure I wasn't left out. When I graduated high school and I didn’t qualify for any types of services, these were the people that created jobs for me and made me feel included and valued. You see, in the military, your neighbors are your family, and they love you like you're one of their own kids. When I joined Special Olympics, I knew I was in the right place. I knew this because I was treated like “Ohana,” family, from day one, just like with our military family.

On December 1, 2016, my father retired from the United States Navy. My life as I knew it would now take change again. We would move from our home on base to a new home in the community. But just like Special Olympics, all the skills you’ve gained & the family you have made along the way will stay with you as you navigate your new life.

I would like to leave you with a few things that I learned as a military child to help you in your journeys.

And most importantly, have faith and be brave in the attempt.

Renee Manfredi
Renee Manfredi hails from Hawai’i & has been a Special Olympics athlete for over 14 years, participating in soccer, basketball, swimming, & softball. She competed in the 2018 Special Olympics USA Games in soccer where her team won the gold! She was also chosen as the Female Athlete of the Year for 2018. Because her father served in the Navy, she has had the opportunity to live in 7 different places ranging from Hawai’i to Bahrain & has had the opportunity to experience the diversity of many cultures and attitudes of inclusion. Renee just recently moved to Texas where she is already involved with Special Olympics Texas. 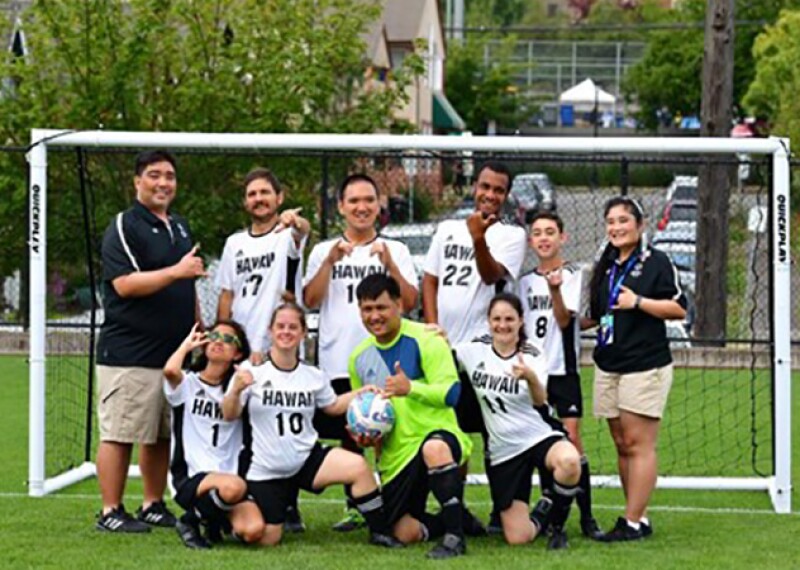 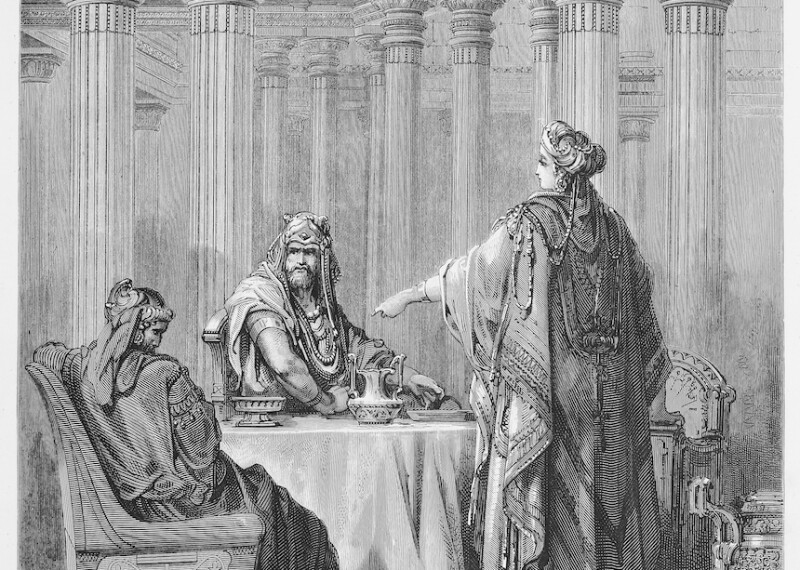 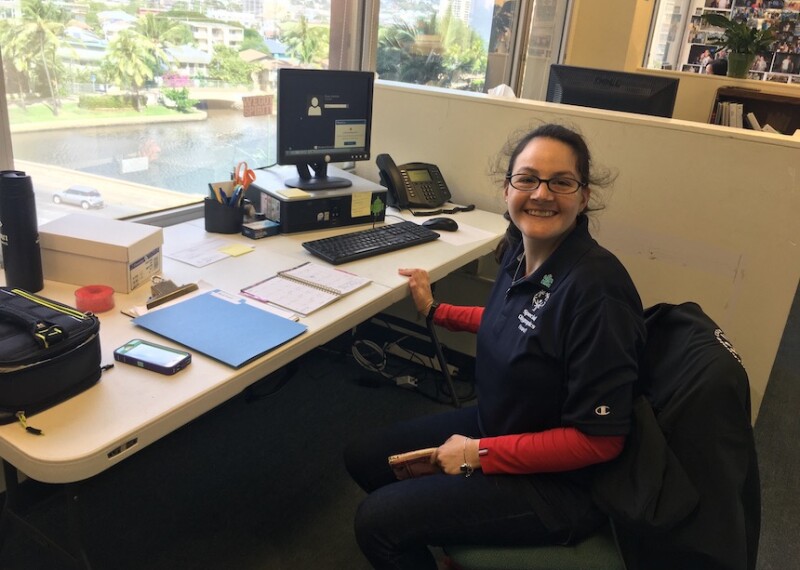 Blog
2021 Taught Me About Change
As I look back on 2021, I think a big lesson for me this year was about facing CHANGE and embracing my new future. If we keep looking back, we miss out on opportunities that are before us.
3 Min Read