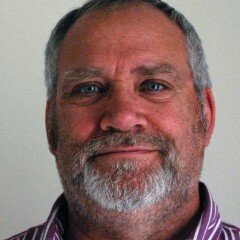 Dave has been directly involved in Swimming management and officiating since 1972, and directly with Disability Swimming for a little over 20 years, having been appointed as Referee to the INAS European Championships in Reading, UK in 2000. Dave have had a number of roles in British Swimming, Fina/LEN, DSISO, Special Olympics GB and SOI, IPC (WPS) and latterly INAS/Virtus. In 2017, he temporarily moved to South America, but returned to the UK permanently in mid 2020.

Dave has had many experiences over the past years including but not limited to: