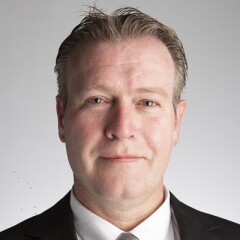 As a sailor for almost his whole life Mark van der Heijden became involved in sailing for people with disabilities as a board member and chairman in 2004 in a Dutch-based charity named: Stichting Plons (Splash Foundation).

In 2013 he became a volunteer at the Special Olympics movement. First, as head coach for 'team NL' in national regattas and for the 2015 World Games Los Angeles followed by organizing the first SO European regatta in Rotterdam and as the Technical Delegate for the WSG Abu Dhabi. Mark is also really happy to become the TD for Berlin 2023.

When not Sailing, Mark enjoys living and working in the Netherlands with his wife and four kids.