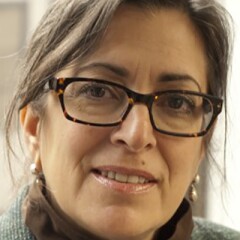 Andrea is the Vice President, Special Olympics Unified Champion Schools, and she has been with Special Olympics for upwards of 30 years. In her current role, which she has held since 2008, she has overseen the growth of Unified Champion Schools from its inception as a $5 million a year project with support limited to funds from the federal government, to its current status as a $50 million dollar a year operation.