Out of adversity comes opportunity.

Kyung Il Kang of Korea knows a thing or two about adversity. He’s been facing it square in the face from the moment of his first breath.

Kyung Il was given up for adoption at birth and spent his entire childhood at the Holt Children’s Center, a place where orphaned and vulnerable children are cared for. These formative years were hindered by the societal and emotional barriers he faced in his daily life which were only intensified by his intellectual disability.

Kyung Il discovered a passion for football (soccer) and quickly caught onto the sport. Playing Unified showed him a new way to make friends, improve his confidence and develop his communication skills. In just one year, Kyung Il is now winning the battle against his lifelong anxiety disorder through the sport of football.

Out of adversity comes opportunity.

Trainers and coaches in Korea took a special eye to Kyung Il’s game and offered him an opportunity to try out for the national delegation to this summer’s Unified Cup in Detroit where 24 countries will compete in a World Cup-style tournament.

It wasn’t just Kyung Il’s game which impressed the team organizers. His attitude, dedication, and commitment to a sport which he had just began training for last year was inspiring. Despite all the setbacks Kyung Il faced right from birth, he beat all the odds and was offered a spot on the Korean team.

His success on the pitch has translated to other areas of life as well. Just a few months ago, he was offered a part-time position at a local hospital which will be the first professional experience of his life. Kyung Il, now 19 years old, credits Special Olympics for helping him to be a more courageous and confident individual.

And just last month, Kyung Il moved out of the group home and, for the first time in his life, he’s living independently.

Kyung Il said he’s incredibly excited to travel to Detroit for the Unified Cup this summer and honored to represent his home country in an international event. While he wants to win, he said he’s most looking forward to making new friends and partners from all around the world.

Out of adversity comes opportunity, indeed. 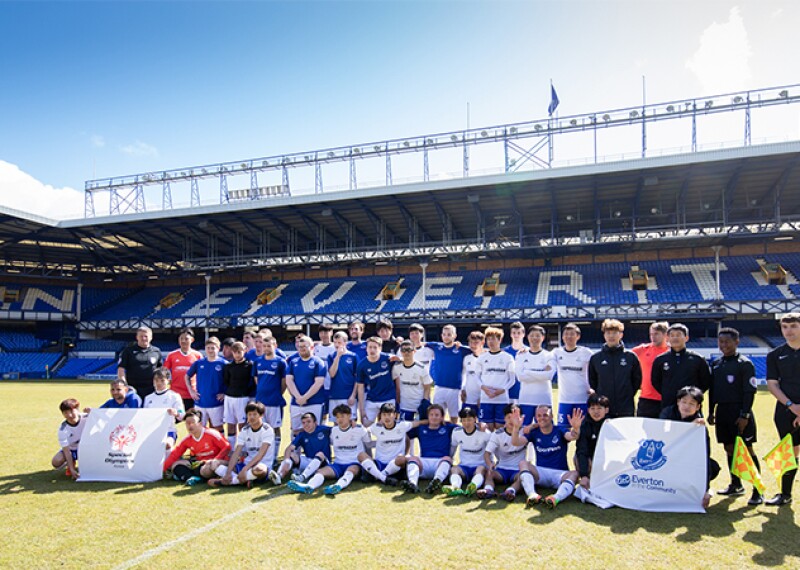 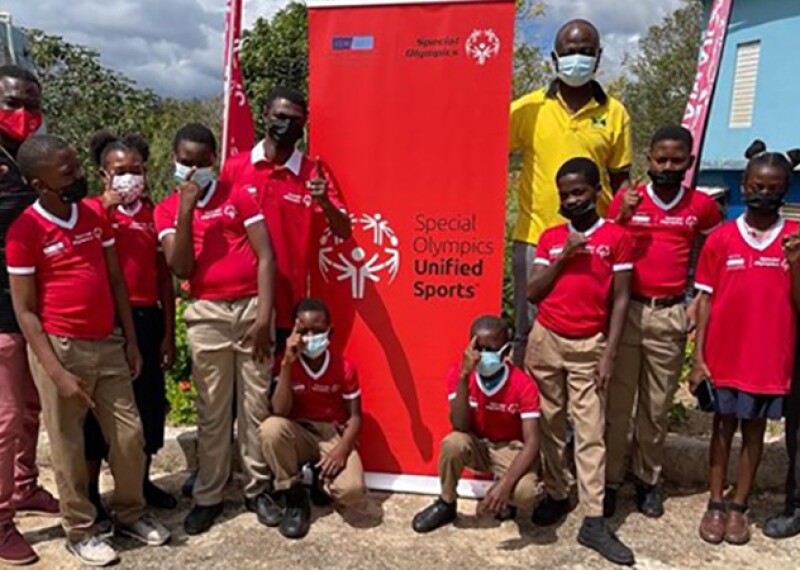 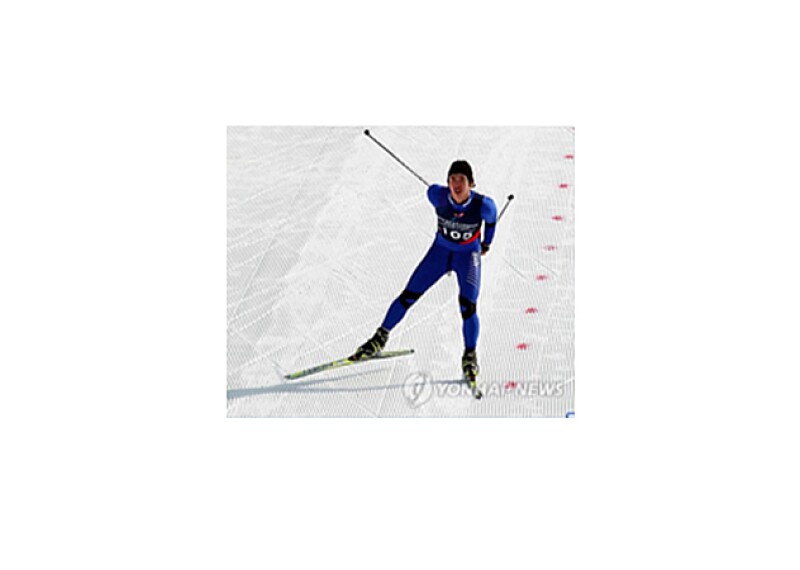