Nick was victorious in the 25-yard butterfly and 50-yard freestyle competitions at Vassar College and was congratulated by his father in an Instagram post Saturday.

Nick has been competing in swimming with Special Olympics New York since April 2019. He is also takes part in a community-based organization where he competes with a team called the Flying Dolphins.

Roker said in his Guideposts story that he discovered early in his son’s childhood that Nick faced unique challenges after he saw that his son developed his ability to crawl, walk and talk slower than other children his age. Additionally, he was not able to meet someone’s gaze or hold their finger as tightly as expected for someone his age.

Through the help of speech, behavioral and occupational therapists along with a program at his school, Nick exceed expectations. He showed a particular aptitude for sports and earned a black belt plus gold medals in swimming as he did over this weekend, honoring his parents’ efforts in guiding him through the process. 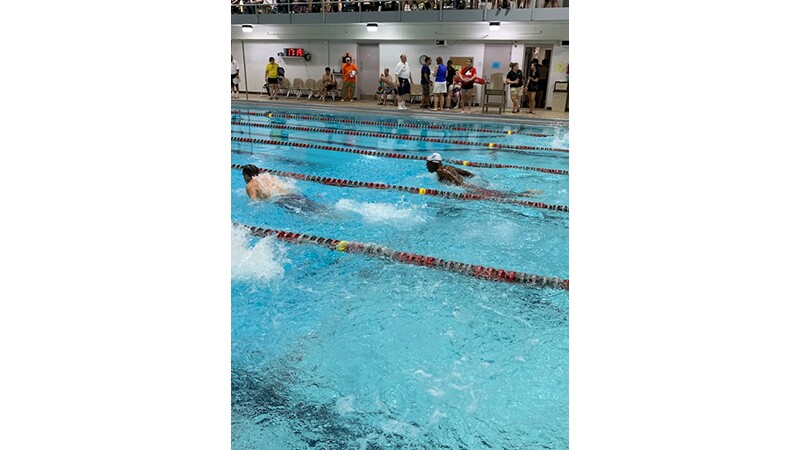 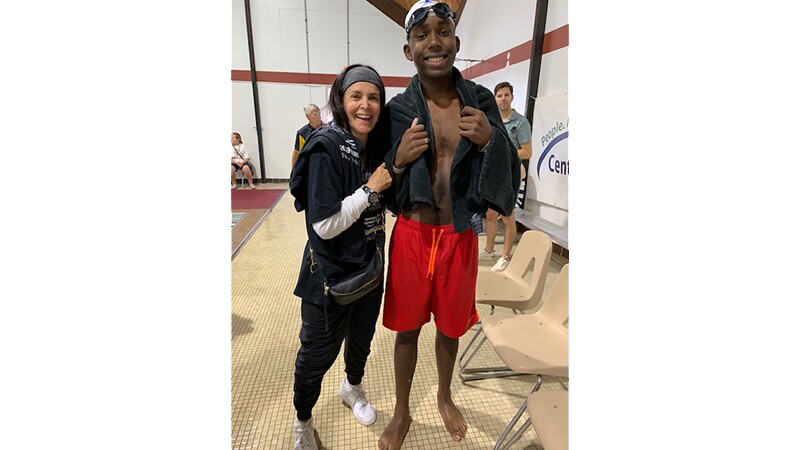 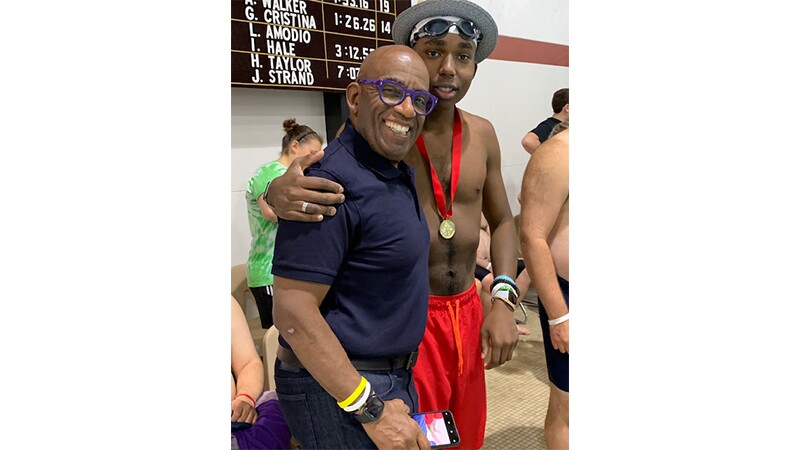 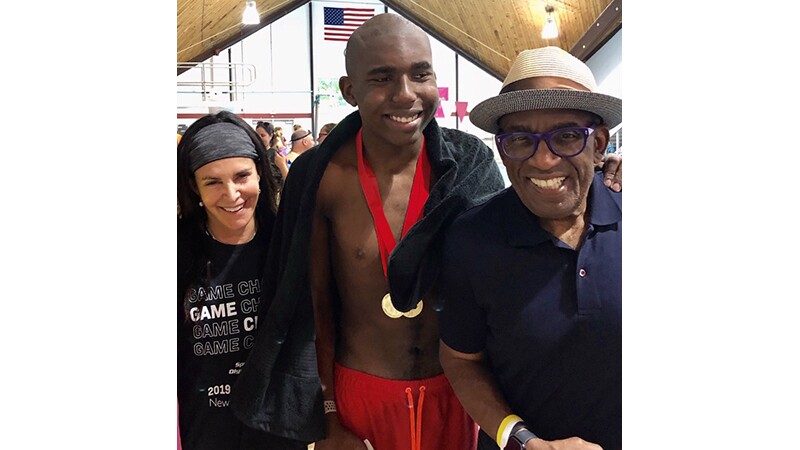 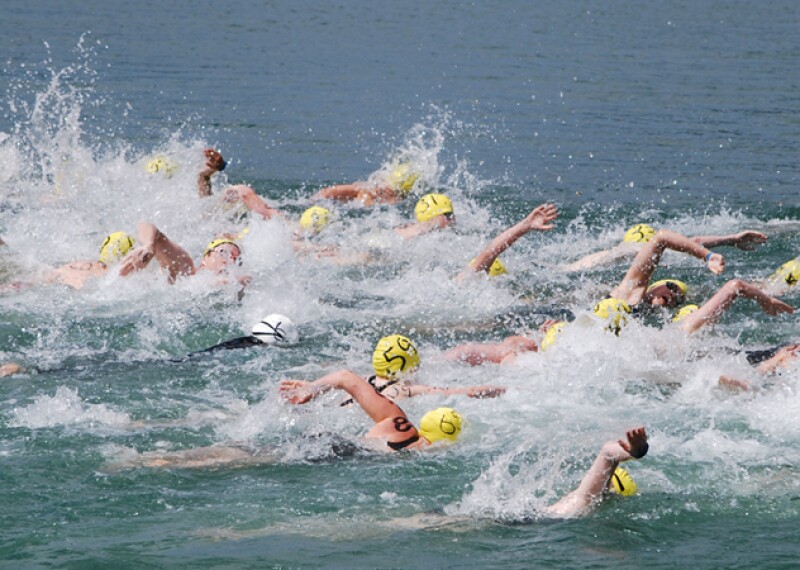 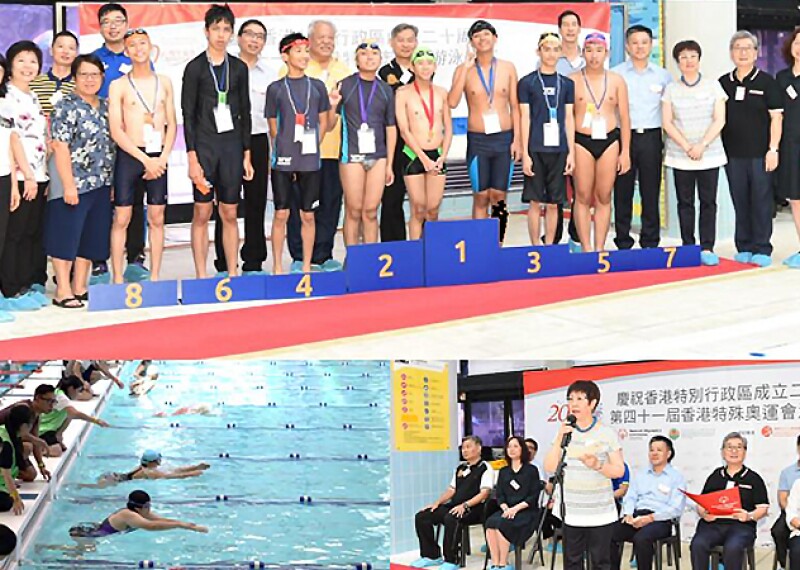 Our Impact
41st Special Olympics Hong Kong Swimming Competition
The Celebration of the 20th Anniversary of the Establishment of the HKSAR was held at the Tsuen Wan Shing Mun Valley Swimming Pool.
1 Min Read 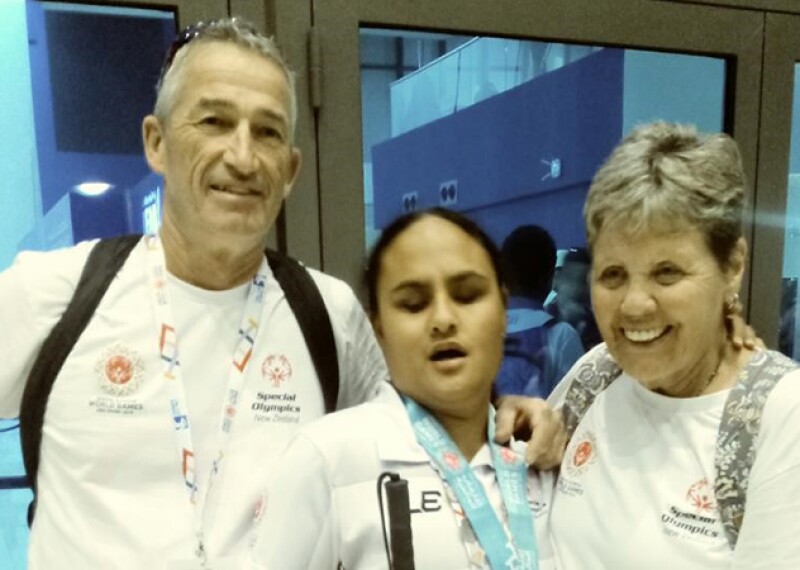 Our Athletes
Visually Impaired Swimmer Wins Silver!
When Unity Collins was 12 years old, the parents of the New Zealander introduced her to swimming, not having any idea of the magnitude of the moment.
1 Min Read